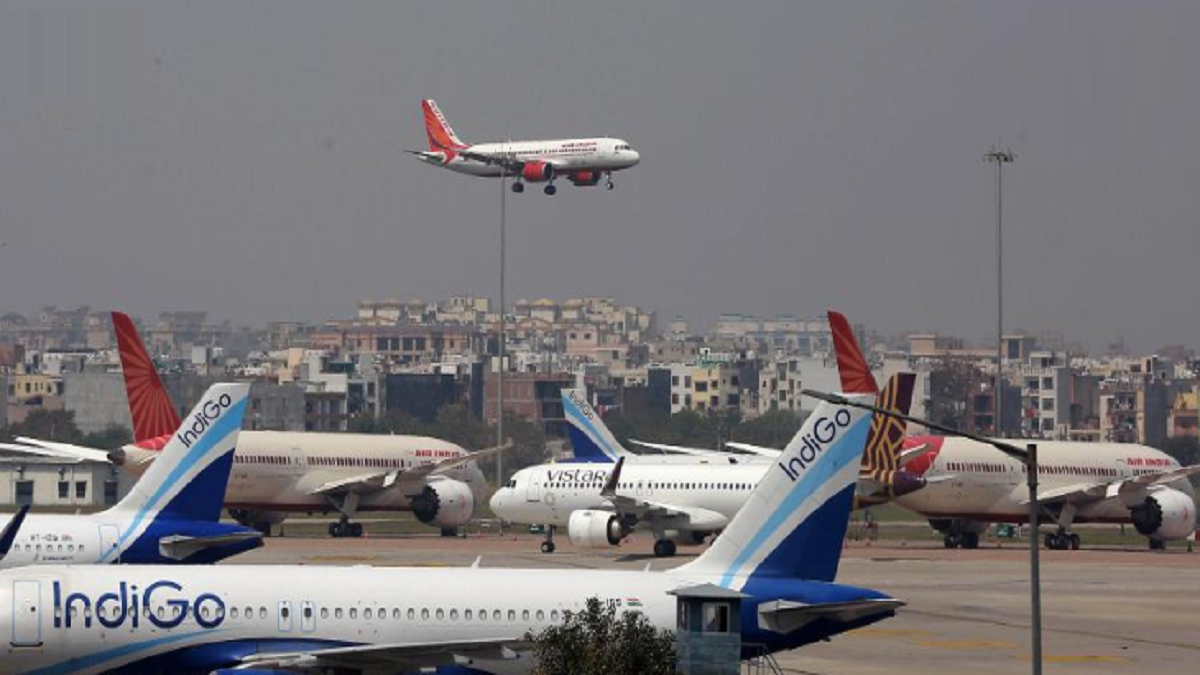 Delhi’s Indira Gandhi International Airport has witnessed new opportunities in international repatriation flights during Covid-19, as the country’s busiest airport was pleasantly surprised to see airlines from across the world flying to retrieve their citizens during the lockdown.

“Delhi Airport has seen direct charter flights operate to and from 28 destinations worldwide, which were not connected to the city. It was surprising to see some of the requests for repatriation flights. It was hard to believe that so many citizens from countries such as Panama, Nicaragua work in India that it could fill a full flight,” said a Delhi Airport spokesperson.

In last two months of lockdown Delhi Airport handled about 92 flights handling 8,000 passengers to 28 destinations that weren’t connected to Delhi before. Now the airport, which is already connected to 73 international locations, sees an opportunity, operating regular flights to some of these new destinations.

These include destinations like Accra in Ghana; Auckland, Christchurch and Wellington in New Zealand; Brisbane in Australia; Cairo and Marsa Alam in Egypt; Jakarta and Denpasar-Bali in Indonesia; Zhengzhou in China; Shymkent, Atyrau and Karagandy/Sary-Arka in Kazakhstan; Domodedovo in Russia; and Dublin in Ireland.

As the world is emerging from the global pandemic, travel and tourism, which has faced a huge blow, many of these new destinations have high tourism potential and may attract airlines to add these to their scheduled service routes.