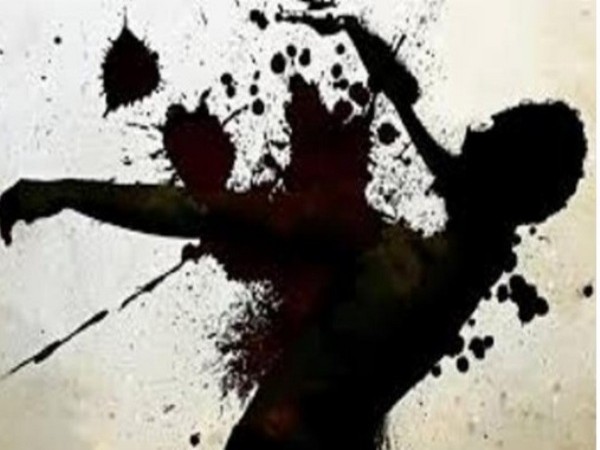 According to authorities, an 86-year-old woman was fatally stabbed by her ex-driver after he broke into her home in the Rani Bagh neighbourhood of Delhi to commit a robbery.

Gopal is accused of killing the elderly person before robbing her of Rs. 3,20,000 and running away. According to them, the incident happened on Tuesday at 7:16 p.m.

According to the police, just a few days ago, the individual was relieved of his duties.

The victim was brutally attacked. According to a senior police official, her family rushed her to Maya Muni Ram Hospital in Pitampura, where physicians there confirmed her death.

According to the findings of the crime scene investigation, a room on the balcony side had blood splatters on the walls and blood-stained fake teeth, as well as eyeglasses and a pair of slippers on the floor.

The mobile crime team of the outer district was summoned to the location and conducted an inspection and collection of the evidence, according to the officer.

The accused was arrested from his rented room in Pitampura hamlet, according to police, after the CCTV cameras and all of the suspects’ routes were examined.

The man was allegedly packing his bags and preparing to flee with his wife when he was apprehended.

“During interrogation, the accused disclosed that he was aware that a lot of money was kept in the almirah in the house of the complainant. On Tuesday, he planned the robbery alone,” said Sameer Sharma, Deputy Commissioner of Police (Outer).

He claimed that throughout the day he wandered around the neighbourhood around the house while carrying a knife to keep tabs on its occupants.

He arrived at the residence just after the complainant and his wife left for a walk in the evening after waiting for nearly two hours outside the NDPL office. He claimed that the accused was unaware that the elderly grandmother was already inside the house.

He said that as he entered the house, she began making a commotion, so he stabbed her in the neck with his knife, stole the money from the cupboard, and fled.

The accused was found to be in possession of both the stolen money and the murder weapon, according to the police.