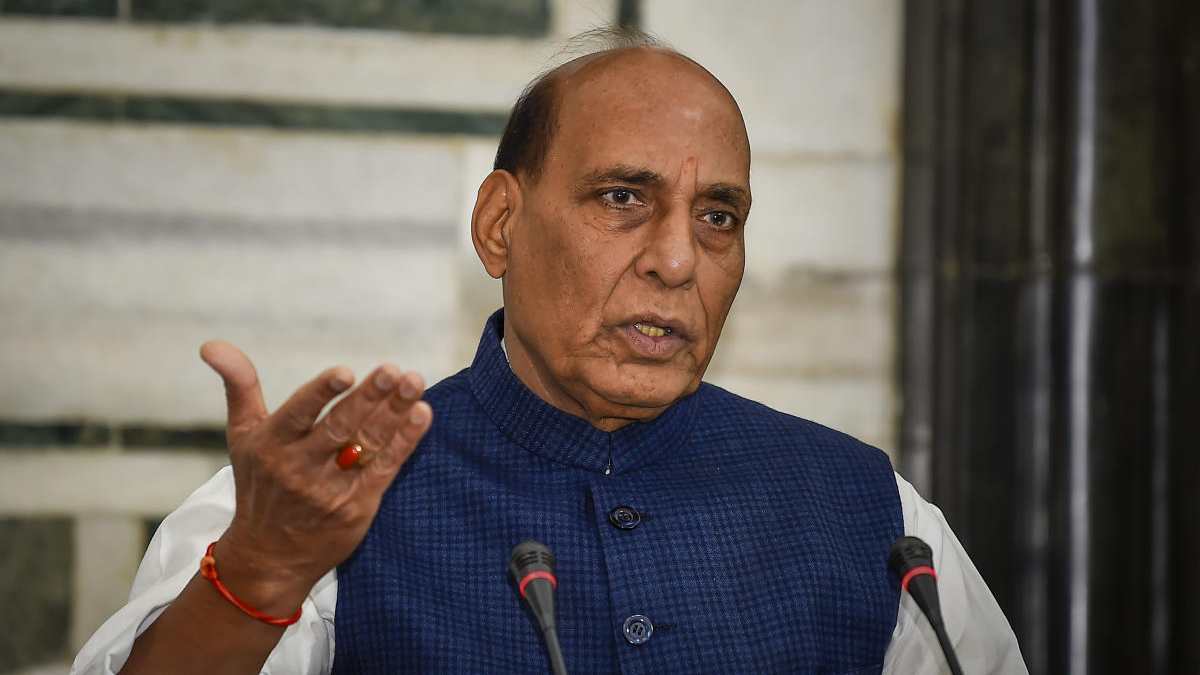 Defense minister Rajnath Singh will felicitate the Olympians from the Services at the Army Sports Institute (ASI), Pune on Tuesday. All the Armed Forces personnel, who represented India in the recently-concluded Tokyo Olympics, including Gold medalist Javelin Thrower Subedar Neeraj Chopra, are likely to be present on the occasion. Rajnath Singh will also interact with the budding sportsmen of ASI and troops during his visit. He will visit the Headquarters of Southern Command. The Raksha Mantri will be accompanied by Chief of the Army Staff General MM Naravane and General Officer Commanding-in-Chief of the Southern Command Lieutenant General JS Nain.

Indian Army has always been the backbone of Indian sports – from Major Dhyan Chand to Subedar Neeraj Chopra who etched their names in golden letters in the history of Indian sports. The Indian Army’s ‘Mission Olympics’ programme was launched in 2001 as a Key Responsibility Area to raise the standard of sports with the intent to win medals in international events, including Olympics. ASI, Pune is a unique and world class sports institute of Indian Army and has produced 34 Olympians, 22 Commonwealth Games medalists, 21 Asian Games medalists, six Youth Games medalists and 13 Arjuna Awardees. Besides the dedication of these sportspersons, their success is attributed to the hard work of the support staff at ASI.