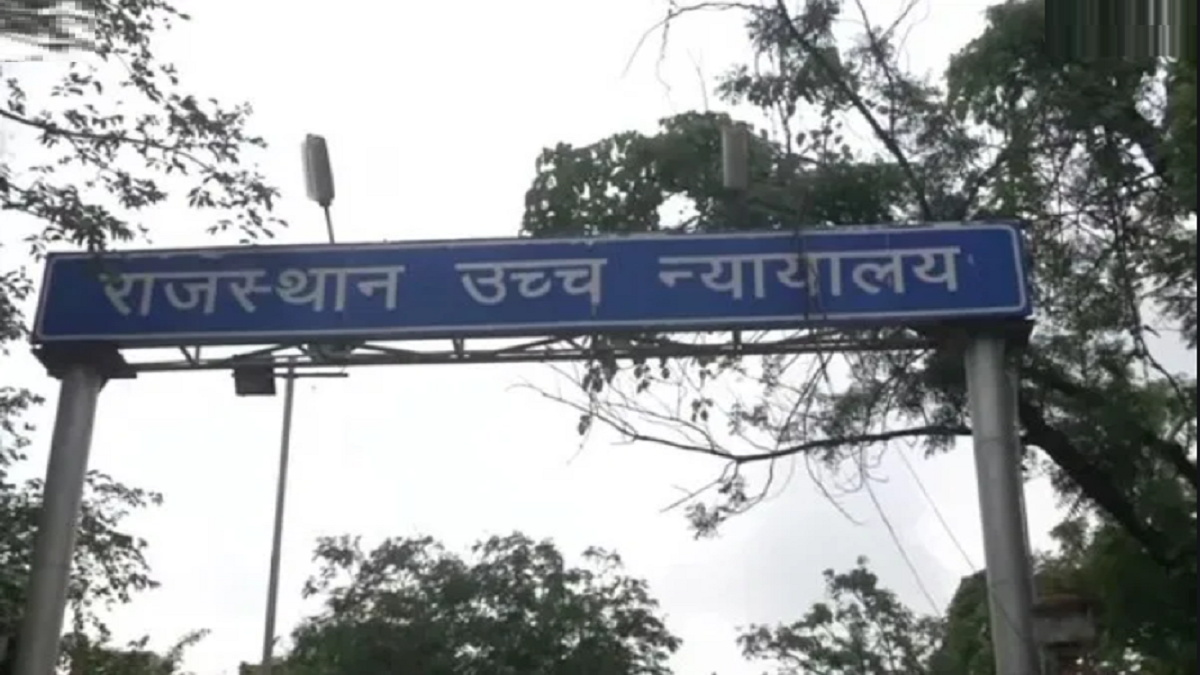 The Rajasthan High Court on Monday gave three months of time to the state’s Assembly Speaker to decide on the disqualification petition against 6 BSP MLAs who had merged with the Congress party earlier in the state. The High Court also disposed of the plea by BJP MLA Madan Dilawar and the BSP against merger of the 6 MLAs with the Congress.

The Supreme Court was informed by senior counsel Kapil Sibal that the HC had delivered its judgement and granted time to the Speaker to decide on merits of the disqualification petition against BSP MLAs. The SC bench said the plea was against an interim order of the High Court, and has now become infructuous. The SC was hearing a plea filed by Dilawar seeking a stay  on the Speaker’s decision that allowed six BSP MLAs to merge with the Congress, in view of the High Court order.

Earlier on 6 August, the Rajasthan HC had issued notices to six BSP MLAs on petitions filed by BSP and BJP MLAs. But the HC had ruled that notices had to be published in local newspapers in Barmer and Jaisalmer and Jaisalmer district officials had to ensure that notices reached MLAs lodged in a resort. Further on 11th August, a single-judge bench of Rajasthan HC would decide if the merger of these 6 BSP MLAs with Congress was unconstitutional or not.

BSP and BJP legislators had approached the division bench challenging the order of a single-judge bench that refused to stay the membership of the 6 BSP turncoats. The single-judge bench had issued notices to the Speaker, Secretary of the Assembly and 6 MLAs on 30 July, asking them to submit replies by 11 August. However, the Court didn’t grant any interim stay on membership of turncoats.