DAYS OF YSRCP ARE NUMBERED: TDP LEADER - The Daily Guardian 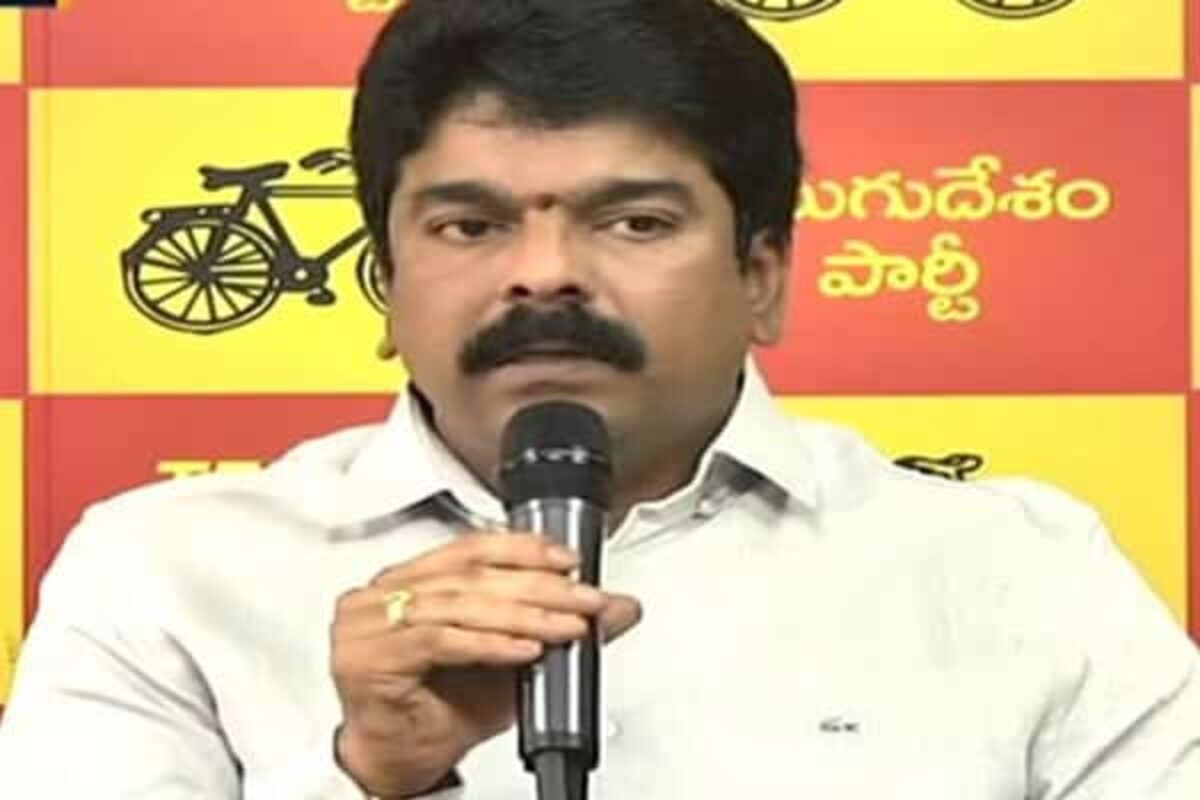 Telugu Desam Party (TDP) politburo member Bonda Umamaheswara Rao on Tuesday accused the YSRCP government in the state of foisting false cases on opposition workers and claimed that the days of such a regime were “numbered”.

People of the state are disgusted at functioning of the Yuvajana Shramika Rythu Congress Party (YSRCP) government’s style of functioning due to corruption and false propaganda, he alleged in a press released issued here. “People had chased away the ministers and YSRCP MLAs during the ‘Gadapa Gadapaku’ (door-to-door) programme,” Rao added.

The senior TDP leader claimed that the YSRCP has made a mockery of the democratic values under its regime.

“Though the ruling party workers resorted to anti-social activities, the police have let them go free. On the other hand, the police have foisted false cases against 60 TDP activists, who sustained injuries in the attack by the YSRCP goondas,” he added.

He claimed that corruption was rampant in the state and the government, aware of its waning support, was trying to resort to “illegal” methods to retain power. The TDP leader also referred to a puported Indian-Political Action Committee (I-PAC) assessment to claim that the YSRCP was fast losing ground.

“The I-PAC team of Mr Prashant Kishore, in its latest report, made it clear that the YSRCP is fast losing ground in Andhra Pradesh and will not win the coming polls. Following this, Mr Jagan is adopting various illegal methods to retain power,” the TDP politburo member said. He also mentioned the alleged attacks on Former Chief Minister Chandrababu Naidu during his visit to Kuppam.

“YSRCP goondas attacked the TDP activists during the recent visit of former chief minister and TDP national president Mr N Chandrababu Naidu to Kuppam. The police miserably failed to stop that, they will have to pay a very heavy price for this very soon. TDP is not scared of such attacks,” the release by the senior TDP leader said.

PM MODI TO VISIT KERALA AND KARNATAKA ON 1-2 SEPTEMBER