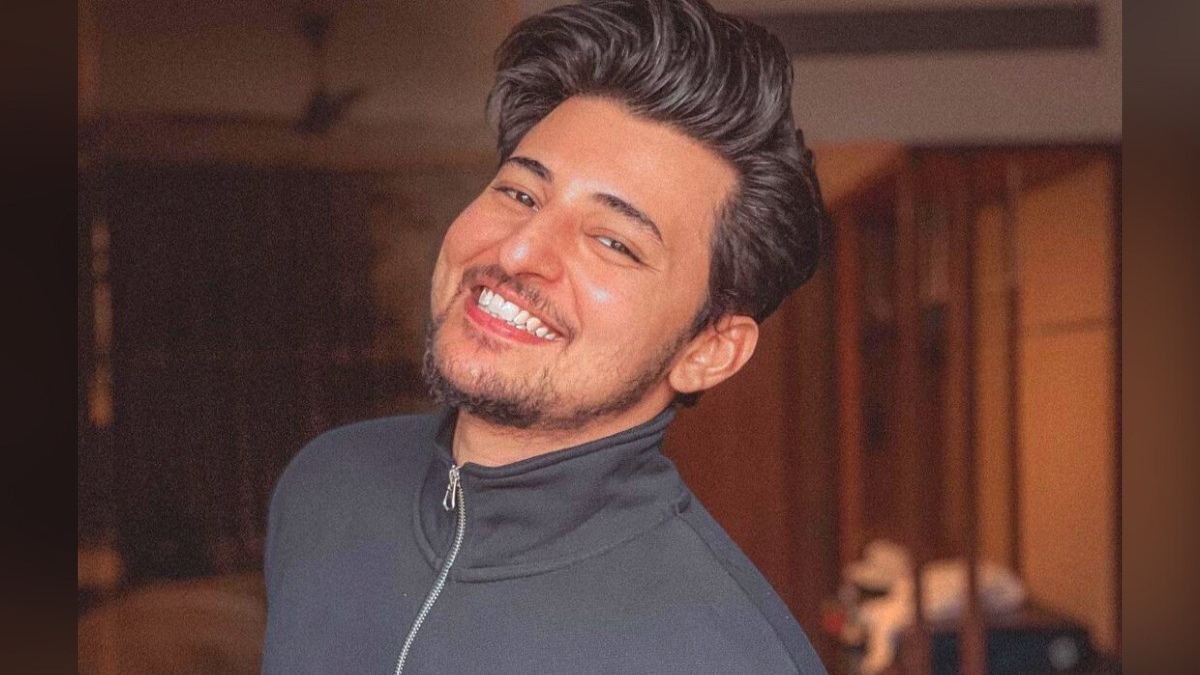 Darshan Raval is one of India’s most popular and loved independent artist. His fans who fondly like to be called ‘Darshaners’ keenly await his monsoon tracks which have become an annual tradition of sorts. From ‘Baarish’ to ‘HAWA BANKE’ to ‘Ek Tarfa’, Raval has been delivering superhit tracks for six years straight during the monsoon season. Jannat Ve is out now.

Darshan Raval spoke to The Daily Guardian and told us about his new song Jannat Ve and if he is romantic in real life. You are back with a new monsoon track like every year, how excited are you? I’m very excited I eagerly wait for monsoon every year so that I can create a new song for my fans. It’s a ritual now. This year will be very different from what I’ve, been, doing, and, what from what people have been expecting.

Song ‘Jannat Ve’ is a romantic track, how much does Darshan himself love monsoon and is he romantic in real life? I am usually with my friends and I think I’m not romantic but whenever there will be a girl in my life then I would be able to tell you if I’m romantic. I think all my romance, goes into my songs. Jannat Ve has to be one of my favourite songs.

Can we get a sneak peak about the track and how much did you enjoy being a part of the song? First of all I would like to thank the team, I would like to thank in Indie music label for always supporting and encouraging me to make my music. Lijo George has produced the music and Dhruwal Patel has directed the video, it has been a great journey when you are doing an independent song you that you have created. I really enjoyed this journey of Jannat Ve and it’s going to be out and it’s going to be everybody’s song.

Why ‘Nine Perfect Strangers’ is a lost opportunity