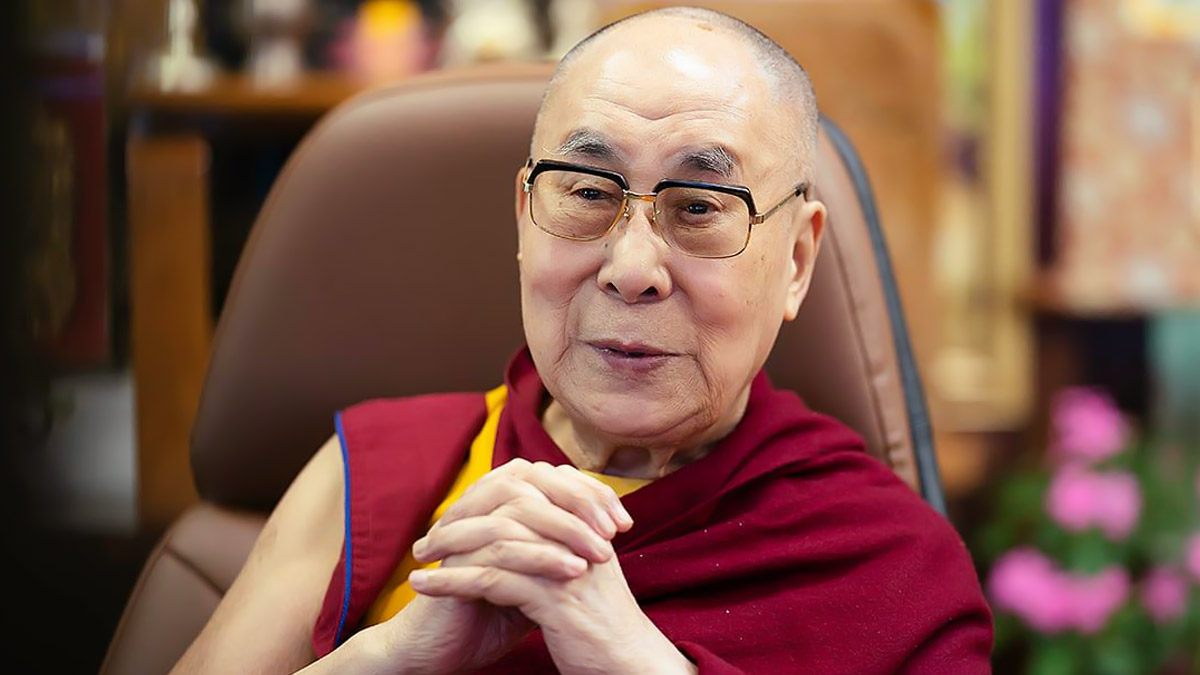 Hundreds of people including foreigners were gathered here on Monday to receive the Dalai Lama’s teaching of Buddhism.

A follower, who came from Mexico seems very fascinated by Dalai Lama’s teachings.

“I am so honoured to be here because I am so inspired by Dalai Lama and his teachings. A huge amount of people came here to receive his teachings. People across the world including the United States of America and Canada are present here. However, it (this event) is special for Taiwanese,” she said.

Another follower, who came from the US said: “I stay and study Philosophy in Tibet language here. It is a blessing to be here to listen to Dalai Lama.”

While an Australian follower said that it is a holy occasion, “I am excited and fortunate to be a part of this ceremony. It’s important for foreigners. It is a great way of gaining tourisim and teaching of Buddhism.”

Dalai Lama, throughout his life in exile, has achieved prominence among the world’s political, religious, and social leaders as a universal icon of peace, harmony and non-violence.

Moreover, he has been successful in exposing the true nature of the anti-democratic, anti-religious, and anti-humanistic attitude of China and the untold sufferings of the Tibetans under the Chinese administration.

Dalai Lama has been fighting with non-violence for the last many decades and has been convincing the international community on the right to their homeland, and culture, the restoration of the thousands of Buddhist monasteries which were destroyed by China
and the freedom of hundreds of Tibetans captured by Beijing.