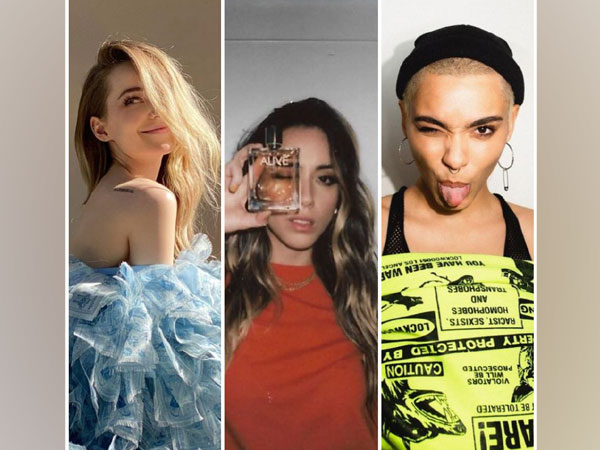 Washington [US], March 10 (ANI): American television network CW’s upcoming live-action series ‘The Powerpuff Girls’ has finally unveiled the cast that will portray the titular characters.
According to People magazine, Chloe Bennet from Marvel’s ‘Agents of S.H.I.E.L.D.’, Dove Cameron from ‘Descendants’, and Yana Perrault from ‘Jagged Little Pill musical’ have been cast as the titular former superheroes in the CW’s pilot of ‘The Powerpuff Girls’, which will be based on the Cartoon Network series of the same name.
The new series will revolve around its titular characters, the Powerpuff Girl, who used to be America’s pint-sized superheroes, but now in their twenty somethings, they are disillusioned and resent having lost their childhood to crime-fighting.
Given the upcoming show’s premise, Bennet’s casting makes absolute sense, since she just finished her seven-season run as the heroine Quake on Marvel’s ‘Agents of S.H.I.E.L.D.’
Bennet has been cast to play the role of Blossom Utonium, Cameron, who recurred on ‘Agents of S.H.I.E.L.D.’ at one point, will play Bubbles Utonium and Perrault will be seen portraying Buttercup Utonium.
As per People magazine, ‘The Powerpuff Girls’ pilot will be directed by executive producer Maggie Kiley. Greg Berlanti, Sarah Schechter, and David Madden will also serve as executive producers, and Erika Kennair is going to be a producer. (ANI)