CUET chaos is not good for higher education 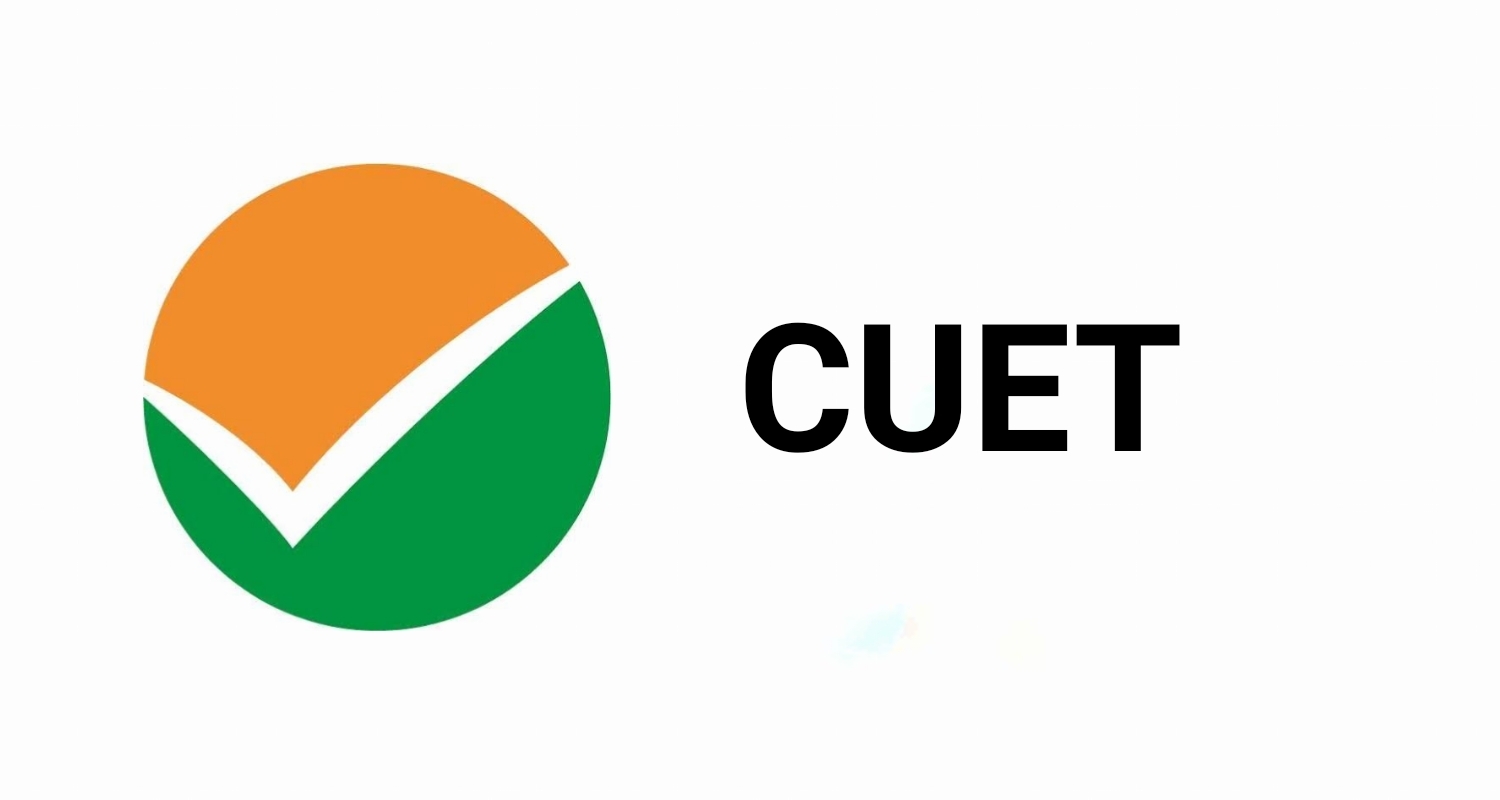 The compulsory Common University Entrance Test (CUET) has been, to quote the head of the Educational Testing Services (ETS), a “great learning experience” for India’s National Testing Agency (NTA). For those at the receiving end, candidates aspiring for a seat in a programme and university of their choice, this learning has come at a huge cost. They underwent harrowing times in their life.

As the CUET-UG scores are out, the ordeals of students have only heightened. They are a confused lot and find it difficult to make sense of their absolute marks, percentiles, and normalised scores. They are now more jittery than ever before about their chances of pursuing a preferred programme in the institutions of their choice. With wide variations in the percentiles and normalised scores of different subjects, students are edgy about the choices they ticked while filling up their application forms.

Some universities have been more considerate and sympathetic and have reopened their portals for prospective students to apply and update their preferences and choices. Others have chosen to stick to applications already received. The academic session must have commenced by mid-July. Most universities, including the much sought-after Delhi University (DU), now seem reconciled that the academic session for the undergraduate programmes would not begin this year before November.

CUET PG scores are also out but most universities are yet to work out when their postgraduate classes would begin. UGC may have released a list of universities indicating as to when they would start their classes, but the same is quite incomplete and does not mention the schedule of some of the bigger universities. It appears that this year, nearly a semester would be lost.

As HECI and GEC are yet to see the light of the day, the University Grants Commission (UGC) capitalised on the opportunity and came up with a draft NHEQF. Broadly, outcome-based, it mandates that each programme must provide for a minimum of 20 credit hours of coursework in a semester. And that one credit would be equivalent to one hour of lecture/tutorial or two hours of practicals/fieldwork per week.

NHEQF does not specify the duration of an academic calendar. It may be assumed that earlier regulations mandating a minimum of 18 weeks of teaching in a semester would remain applicable. Accordingly, the odd semesters must commence by 16 July and end by 15 December. Most central universities, with a few occasional exceptions, have been adhering to this schedule. The past two academic sessions were disrupted due to Covid-19. Universities took time to decide on critical issues and get acclimatised with the newer ways of admission, course delivery, examination and evaluation.

Most universities were able to salvage their academic sessions by shortening the semesters and requiring teachers to teach longer hours and sacrificing their vacations. It is now being realised that the pace of learning was a huge casualty. This time the delay is purely due to human folly. CUET was mandated as late as March, leaving little time for the organisers of the test to plan and prepare for the mammoth exercise.

Many universities had to reissue their prospectus as they had already announced their details schedules as per the past practice. Students were given little time to comprehend the change and brace themselves for this abrupt change. Since such a test was being conducted by the National Testing Agency (NTA) for a few central universities, mostly the new and smaller ones, it was thought to be a cakewalk to scale it up to cover all central universities.

Warning signals from a few were ignored as voices of dissent just for the sake of dissent. In fact, they had the opposite effect. To prove that a single common entrance test was a popular idea, the CUET was extended to all higher educational institutions, albeit voluntarily.

The ensuing chaos and the pandemonium that followed are now known to the world and have become a case of how not to rush things up. Amid frequent additions, deletions, modifications and corrigendum, the rules of the CUET games continued until the test ended. Students were advised to continuously visit the CUET portal for updates about modifications. The netizens did but those on the other side of the digital divide—the poor, the downtrodden, and those living in rural and remote areas—simply gave up after a few attempts, to save the hassle and cost.

Frequent changes in the test centres, cancellation and postponements and rescheduling of tests have caused unimaginable inconvenience to the aspirants. This probably explains why only about 65 per cent (9.68 lakh of the 14.9 lakh applicant) could take the test.

Students are anxious about their future. Are we staring at a zero semester? Would the session be saved by compressing and crashing the semester? with crash courses? Will it have a cascading effect? Students are asking around to whomsoever they have access.

With CUET candidates still struggling with their tribulations, they were jolted by the announcement that Joint Entrance Examination (JEE) and National Eligibility Entrance (NEET) would soon be merged into CUET. Thankfully, the Union Minister of Education has put a halt to this idea, at least for the next two years.

The idea of one nation one examination sounds catchy but is fraught with its own challenges. It is also opposed to the National Education Policy (NEP 2020), which is being invoked to introduce the idea. The policy does suggest that a common ground be found for admission to higher education.

The policy also mentions that the National Testing Agency (NTA) could conduct admission tests for higher education. However, the policy had equally emphatically emphasised that the decision of whether to admit students on the basis of this test should be left to the respective universities. What was ignored in the process was the fact that the new education policy had hoped that the quality, reliability, consistency, and transparency with which the NTA would organise these tests would entice universities to adopt the same rather than having their own methods of selecting students?

India is not a country. It is a subcontinent. It is simply too large, too diverse, and too complex and complicated to be subject to centralised common admission tests. Too much formalisation, uniformity, and standardisation does not necessarily improve quality. Instead, they lower the overall quality of higher education by pulling down all institutions to the lowest common denominator.

Furqan Qamar, former Adviser for Education in the Planning Commission, is a Professor of Management at Jamia Millia Islamia, New Delhi. Views expressed are personal.