Creativity is not spontaneous - The Daily Guardian 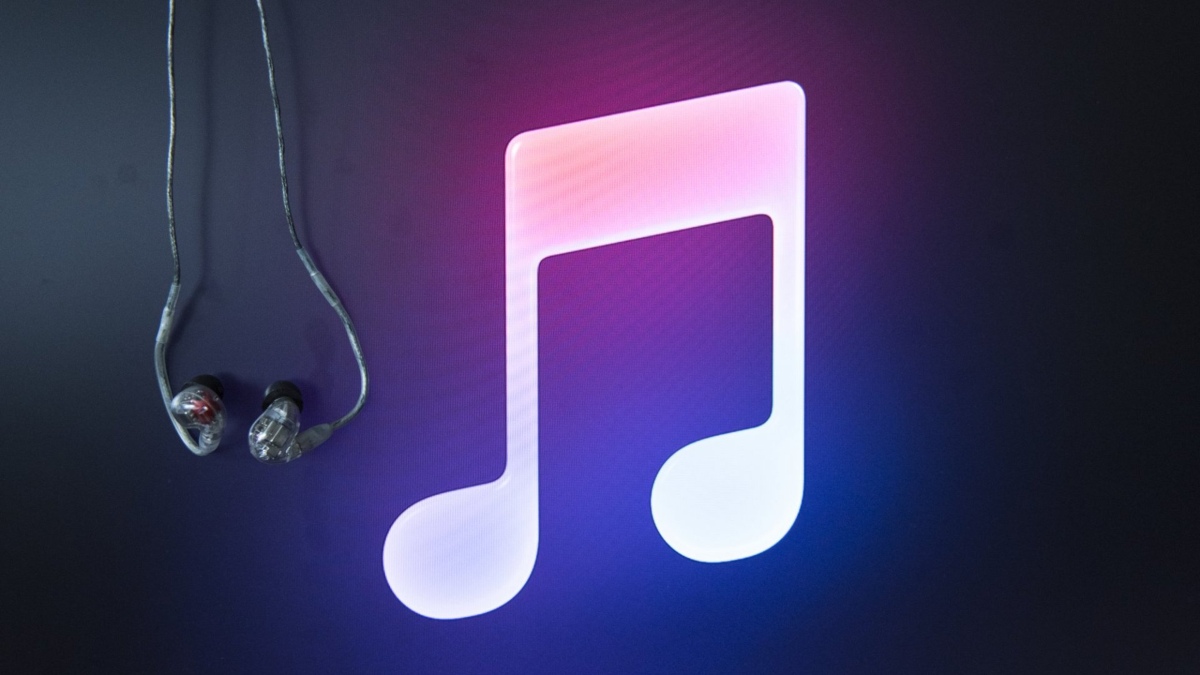 As a child, I was often asked if I practised hours on end to be able to sing well, or was it something I was naturally gifted with. Today, looking back, I would say that this was a profound question with an even more profound answer. And certainly not a simple one.

When we speak of creativity, we in fact mean the ability to think out of the box and bring forth something new, something unique and something that holds the stamp of our individuality. One would imagine that such a trait can come only from a moment of inspiration and a bolt of spontaneity. For a long time, I believed that too.

Going back in time, if I were to reflect on my early years in music, I must say that I had had it quite easy. I cannot deny that God’s gift of natural talent, along with copious encouragement from family, did make singing well an easy task. I was convinced that music was something that was there to stay, and that I didn’t have any role to play in keeping it alive in my life. It was but inevitable, or so it seemed, that music would never leave me, since it came spontaneously to me. The decade that followed came with some pretty tough realisations.

The feeling of entitlement around music started taking its toll in small ways. As I grew up feeling a sense of ownership over my singing ability, my desire to practice and hone my talent kept coming down. Initially, it didn’t seem like I was paying much of a price for this laxity. But the consequences crept up on me slowly and silently. It started with my winning fewer competitions and being chosen for fewer singing events. Fewer people were walking up to me after concerts to offer words of praise. Each time something like this happened, I would write it off as a one-off occurrence, an anomaly that would eventually correct itself.

As the years passed, I became more and more dismayed at how progressively fewer opportunities to sing started coming my way. My vanity and pride were slowly getting corroded with disillusionment and disappointment.

It was when my self-righteous feelings started to melt away into resignation that something very profound struck me. Creativity is not spontaneous. It appears so for the lay person, though, who sees a musical genius create impromptu magic on stage or a painter create her masterpiece with effortless ease. It seems as though these people are gifted with something other-worldly, that we cannot have access to. The truth is that the secret to powerful creativity is in fact hard, tedious and sometimes monotonous chipping away at trying. It is months and months and sometimes years of chipping away at trying to create, and often failing, that the true ability to create develops. It in the attempts that the secret lies. It is in the journey, the toil and the effort. Then one day—voila! The masterpiece comes forth effortlessly. It comes as a divine gift of abundance, an abundance of creativity and ideas that seemed so elusive in the years leading up to it.

Now, it has been a decade and a half after this profound realisation, and I can say with conviction that my music is more creative and satisfying than ever before, that it feels more blessed with divine grace than ever before. Creativity is no longer an elusive goal. After a long time of sitting with creative struggles, plodding through days of weariness and fatigue, has come a sense of ease with creativity. This state is a gift that is earned only after one has braved and fought with mediocrity, failure and boredom.

I say this is as true with music and art as it is with any form of creativity in general. The only way to achieve spontaneous creativity is through years of work before that moment is gifted to you.

Create your creativity. Because for spontaneous creativity, the price of tenacity and hard work have to be paid.

The writer is a vocalist of both Hindustani and Carnatic Classical music, with over three decades’ experience. She is also the founder of Music Vruksh, a venture to make classical accessible for its aesthetic and wellness benefits.

The importance of etiquette in business practices

SAND BY SHIRIN: FLUID FITS THAT FLATTER EVERYONE