‘Could not agree more’: US Secretary of State Blinken on PM Modi’s war remark 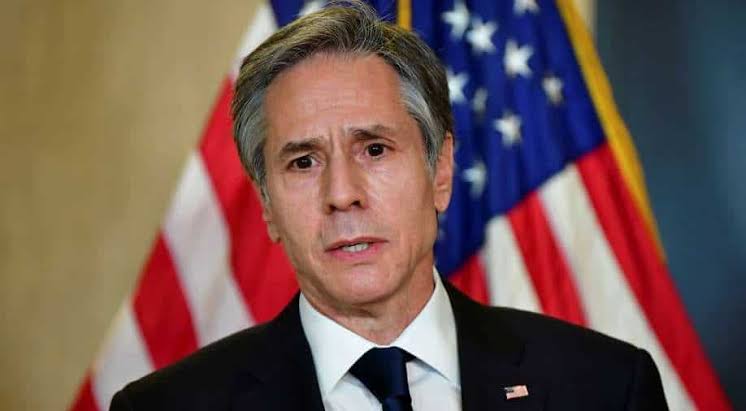 US Secretary of State Antony Blinken underscored the advice given by Prime Minister Narendra Modi to Russian President Vladimir Putin in Samarkand and stated he “could not agree more.”

On September 16, PM Modi declared that “today’s era isn’t of war” while highlighting the necessity to find solutions to the issues of food, fuel security, and fertiliser. “I really want to emphasise what PM Modi said. I think he captured, as well as anyone I have heard, fundamentally what this moment is about. As he said, this is not an era, this is the time for war and we could not agree more,” Blinken said during a joint press conference.

He also mentioned how India and the United States have advanced their collaboration through organisations like QUAD, the G20, and global organisations at the UN.

“The partnership between India and the US is simply one of the most consequential in the world. It is to address any global challenge that our people face—health security, climate change, food security, and upholding a free and open international order. Over the past years, we have made real progress in elevating that partnership bilaterally—through institutions like QUAD and G20 and international organisations at the United Nations,” Blinken said here.

In December, India will assume the Group of Twenty’s (G20) presidency.

During a joint press conference with External Affairs Minister S. Jaishankar, US Secretary of State Antony Blinken discussed a number of problems, including the ongoing war in Ukraine and the Indo-Pacific region.