Could have never achieved this feat alone: Suarez on scoring 500 goals - The Daily Guardian 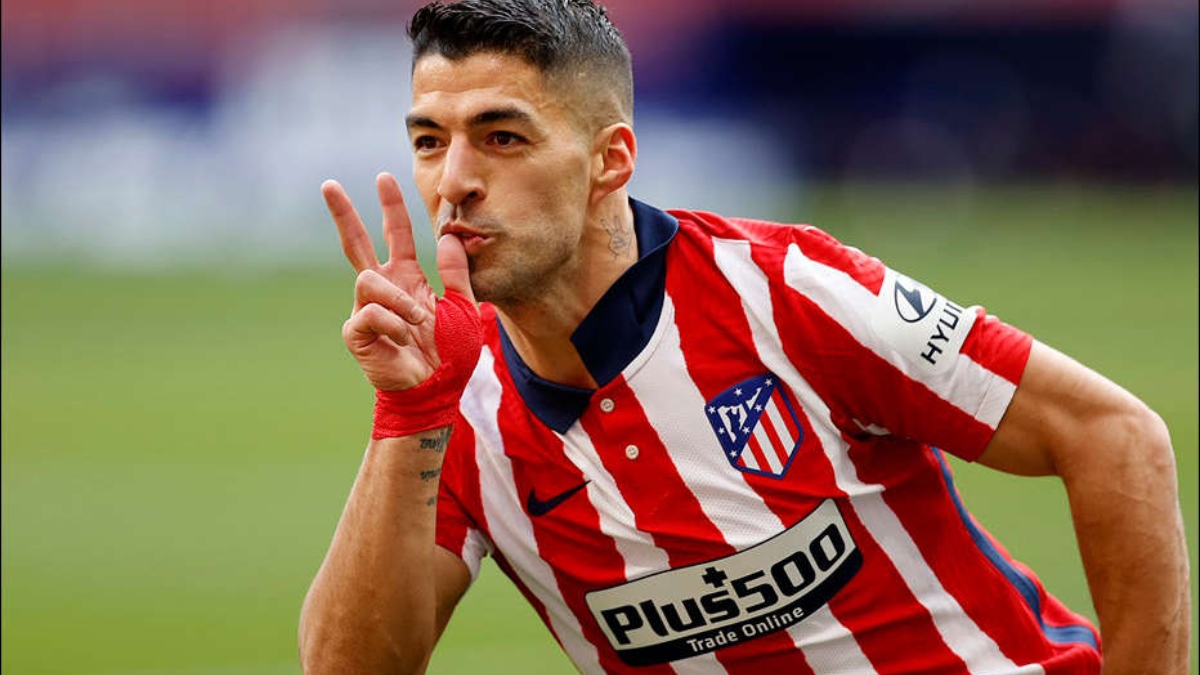 Global sports company PUMA has partnered with Uruguay and Atletico de Madrid star Luis Suarez following the player’s historic 500th goal to donate 500 PUMA footballs to youth football teams based in each of the cities where Luis has played during his career. Each football was gifted with a special note from Luis to inspire the next generation of talent.

“I wanted to give back to the seven teams that have shaped me as football player,” Suarez said in a statement. “I wanted to give a boost to the youth teams in need of support and equipment to inspire them to follow their dreams. “I wanted to pay tribute to the teams, players and fans who have been a part of my journey; Nacional, Groningen, Ajax, Liverpool, Barcelona, Madrid and Uruguay are all very close to my heart, so this was a special tribute to them and their communities.”

In addition to his donation, Luis has included a special message to each club in a letter he has shared with his social media followers after scoring his 500th goal, thanking each team for their support and the impact each team has had on him both on and off the pitch.

“Breaking the record is an individual honor, but I could never have achieved this feat alone. My teammates and the fans have been there with me every step of the way. Sport unites people and brings communities together. I hope the donation and the letter can bring a smile to people’s faces. Football has given me so much and I would like to give something back to the people”, said Suarez.

The 34-year-old made his professional debut on May 3, 2005 for Club Nacional de Football, aged just 16. After playing in his home country during the 2005/06 season, the striker moved to Dutch side Groningen. The next year he switched to Ajax, where he went on to become the Eredivisie’s top scorer in the 2009/10 season with 35 goals.Suarez joined Liverpool FC in January 2011. In his last season in Merseyside — 2013/14 — he became the Premier League’s top scorer and won the Golden Shoe.He then signed with FC Barcelona at the end of the season, where he once again was awarded the Golden Shoe in 2015/16

Despite facing a defeat in 1st ODI, Morgan feels England has a chance