Congress panel to submit report soon, Sachin may be brought to Delhi - The Daily Guardian 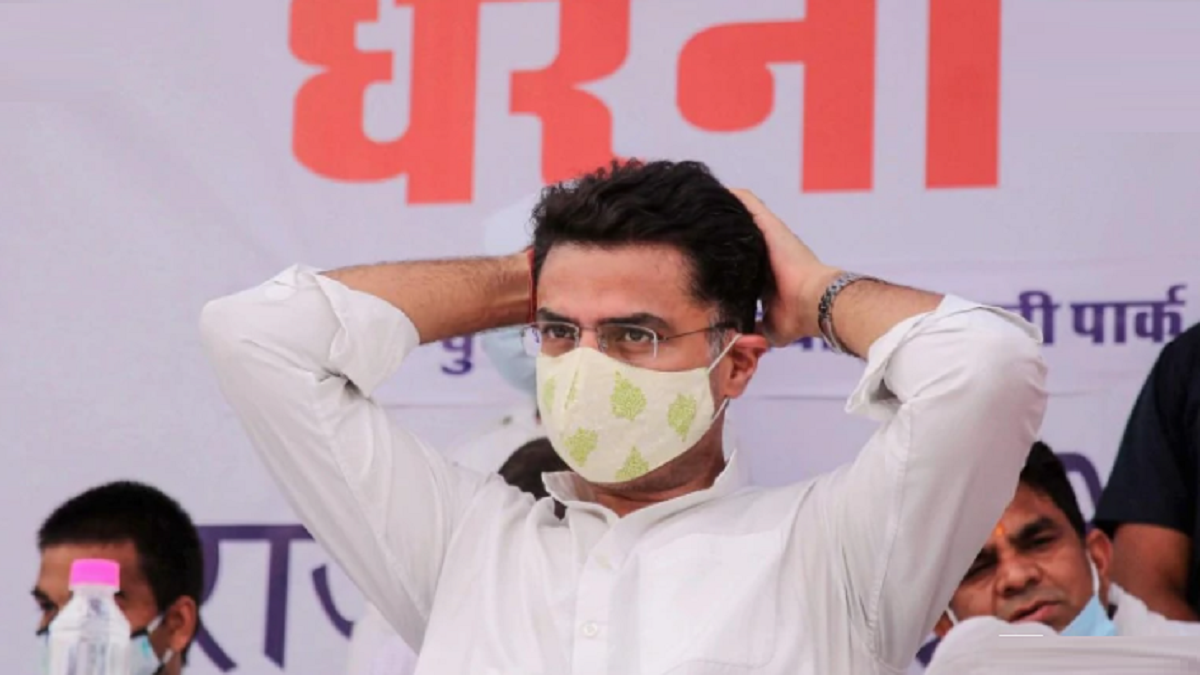 The three-member committee constituted by interim Congress president Sonia Gandhi last month “to oversee and follow up the smooth resolution of recent issues in Rajasthan” has completed the first round of meeting separately with Sachin Pilot and his loyalist MLAs. Soon, this committee will have meetings with Chief Minister Ashok Gehlot and Rajasthan PCC president Govind Singh Dotasra and the MLAs who stood by the government during the political crisis in Rajasthan.

According to sources, the committee has decided to keep Sachin Pilot away from Rajasthan state politics. The high command does not want any political fight within the Congress in the state, so that BJP could again get a chance to use it for its benefit. It is for this reason that Sachin Pilot may be brought to Delhi. A couple of disgruntled MLAs may be given ministerial positions in the state and some of them may be given organisational responsibilities.

Sachin Pilot may be given responsibility of any department in Delhi. Rahul Gandhi is yet to make some appointments in various departments of the party. One such department may be given to Sachin Pilot. There are around a dozen departments, including the All India Kisan Congress, where new faces have to be appointed. The Kisan Congress chief’s post is lying vacant after Nana Patole went back to Maharashtra where he is Speaker in the Assembly.

In the past, Sachin Pilot, along with 19 disgruntled legislators, had turned rebels and tried to destabilise the Ashok Gehlot government with the alleged backing of the BJP. However, the rebels could not achieve the goal due to Gehlot’s political prowess. This was followed by rebels of the Congress coming back to the party fold without any condition. After this, the interim Congress president had constituted a three-member committee under the leadership of senior leader Ahmed Patel. AICC general secretary in-charge of organisation K.C. Venugopal and another general secretary Ajay Maken, who is in charge of Rajasthan, were appointed members of the committee.

The panel was given responsibilities to find out why the situation emerged that led to destabilisation of the government in Rajasthan. The panel is also ascertaining the facts related to horse-trading charges.

Even at the time of the Rajya Sabha elections, attempts were made to dent the votes of Congress MLAs, but Gehlot had foiled the bid that time too. He had come down heavily on the BJP.

According to sources, the committee has held three to four rounds of meetings in which a dozen disgruntled MLAs have been called. Now, the turn is of the loyalist MLAs who will be called for the meeting.

The final meeting of the committee will be with Gehlot and Dotasra. In the meeting, a final shape will be given to the Cabinet expansion and organisational reshuffle, which will be discussed with Rahul Gandhi who will give a green signal to it. The high command is trying to ensure that the government runs smoothly under the leadership of Gehlot in Rajasthan so that a positive atmosphere could be created for the 2023 Assembly elections. After the fall of the Congress government in MP and crisis in Rajasthan, the Congress high command does not want any scene now.