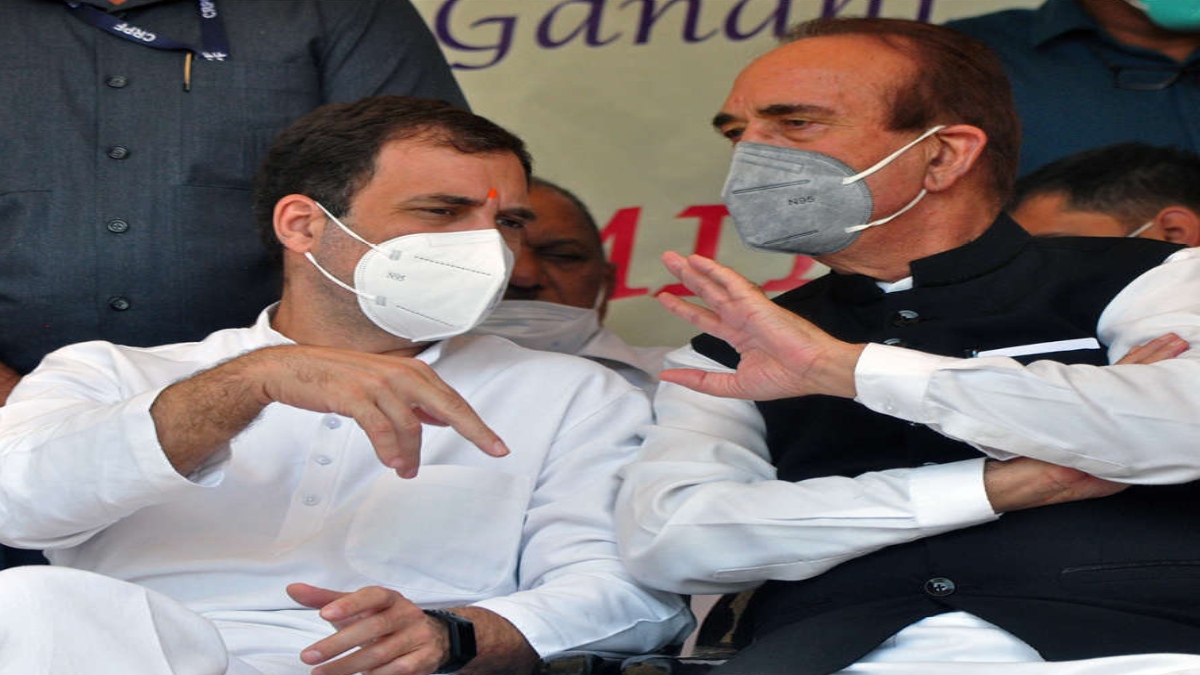 When Priyanka Gandhi Vadra was made the General Secretary in-charge of the Uttar Pradesh Congress in 2018, the party had hoped to regain the power lost since 1989.

Now, a big test lies ahead of Priyanka with Uttar Pradesh Assembly polls approaching closer and for this, she is working in full swing. However, she has not been able to make political alliances. There was no coordination between the major opposition parties including Samajwadi Party (SP) and Bahujan Samaj Party (BSP) to take on the ruling Bharatiya Janata Party (BJP) in Uttar Pradesh.

Even the exercise of alliance with smaller parties also did not materialise for Congress. Some leaders have joined the ranks of BJP while others joined former Uttar Pradesh chief minister Akhilesh Yadav’s SP.

The political developments after this were also not encouraging for Priyanka, when the Nationalist Congress Party (NCP) and Shiv Sena, which are running the government in Maharashtra, also took a different path. When the NCP aligned with the SP, the Shiv Sena decided to strike a chord alone.

Apart from UP, Priyanka is also active in Goa. There too, NCP and Shiv Sena are also in a different field from Congress.

Not only this, many important leaders of the party also left the party in UP. Leaders like Jitin Prasad, Lalitesh Tripathi, Annu Tandon, Rajaram Pal, Imran Masood have exited the party.

Although on a question of ANI over the delay in releasing the list, Priyanka Gandhi said, “We are fighting the battle of ideology. Those who left did not have the spirit to fight for a long time”.

Due to this, three meetings of the Central Election Committee were held and the names were decided in the beginning of January itself, but when it was understood that those who had to go were gone, then on the day of Lohri, Priyanka finally released the first list of 125 candidates. In this 50 women were given tickets.

The signs of the current era are more visible than a cross-cutting battle, that is, the direct political battle of BJP vs SP has increased the troubles of the Congress. Priyanka is in the process of making a place for the Congress when she says, “In future also I will remain in UP and will continue to raise public issues”.