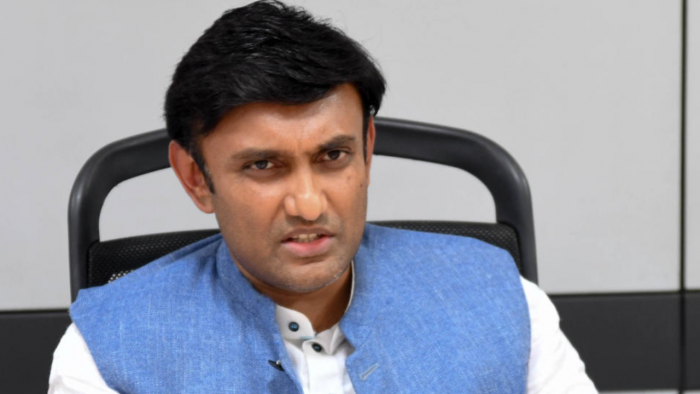 Karnataka Health Minister K. Sudhakar on Friday accused the Congress of leaking the caste-census report selectively within the party, and not bringing it into the public domain.
Speaking to mediapersons, Sudhakar said, “As elections are approaching, the Congress is trying to create controversies and mislead people through false allegations, lies, and half-truths.” He claimed that Rs 130 crores were spent on the Kantaraju Commission, which was established during the Congress administration to compile a caste census report.
“During the Congress government, the Kantaraju Commission was formed with a single-point agenda of drawing up a caste-census report. A whopping Rs 130 crores in public money was spent on this exercise. However, the report was never made public and was leaked only within the Congress, for political gain. Shouldn’t the Congress leaders be made accountable for this?” Sudhakar alleged.
The Karnataka health minister further said his government would take legal action against NGOs if any terms and conditions are violated during their involvement in the upcoming Bengaluru civic polls.
The polls to the Bruhat Bengaluru Mahanagara Palike (BBMP) are scheduled to be held in December.
“Municipal corporations have always engaged NGOs through election commissions for routine electoral works.,” Sudhakar said.