Concerned over ban on Chinese apps, Xi govt reaches out to India 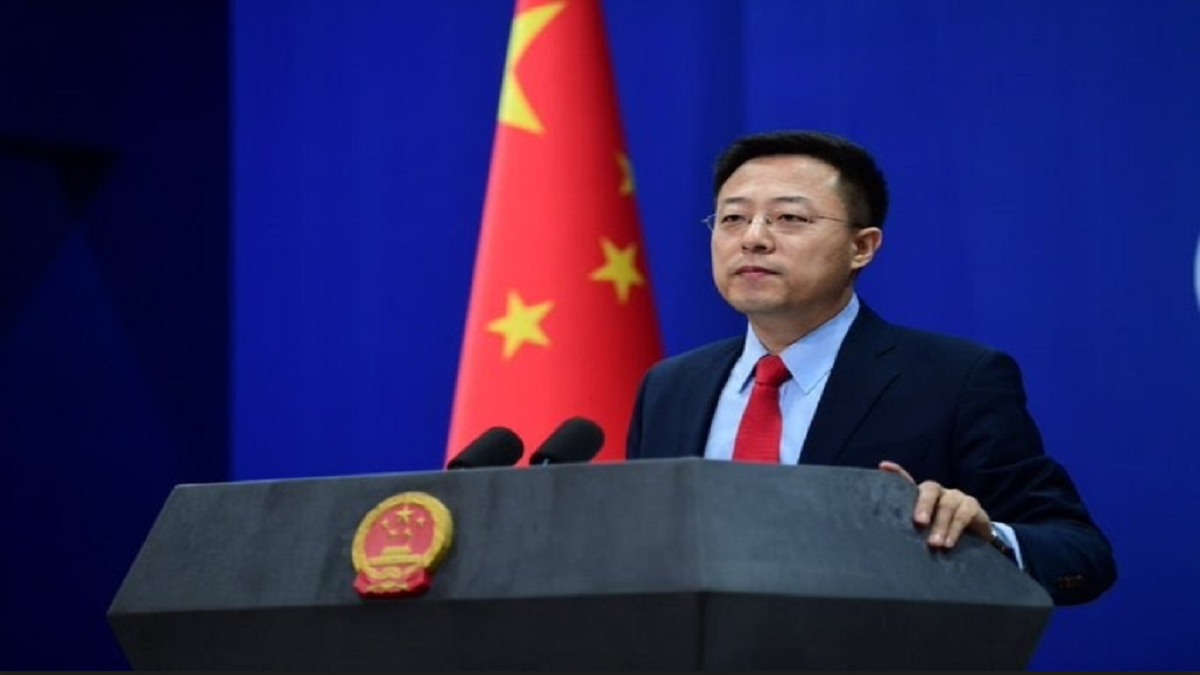 China found a taste of its own medicine when the Indian government banned 59 Chinese apps. On Tuesday, it reached out to India, expressing anxiety about the ban imposed by India on popular app like TikTok and WeChat, among others.

During a news briefing on Tuesday, Chinese Foreign Ministry spokesman Zhao Lijian said in Beijing, “China is strongly concerned about the relevant notice issued by the Indian side. We are checking on and verifying the situation. We want to stress that the Chinese government always asks the Chinese businesses to abide by international and local laws and regulations.

Zhao said that India also has a responsibility to uphold the rights of Chinese businesses. “The practical cooperation between China and India is actually mutually beneficial and win-win,” he added.

In a diplomatic reaction to the Chinese aggression along the Line of Actual Control in Ladakh, where 20 Indian soldiers and an unknown number of Chinese troops were killed two weeks ago, India on Monday banned over 50 Chinese mobile applications.

The government in its statement said that the 59 applications were prejudicial to the sovereignty and integrity of India, defence of India, security of state and public order. “This move will safeguard the interests of crores of Indian mobile and internet users,” the Indian IT ministry statement said.

Since the violent face-off and aggressive posturing of Beijing, there has been a vocal sentiment against the Chinese Communist Party (CCP) regime in India.