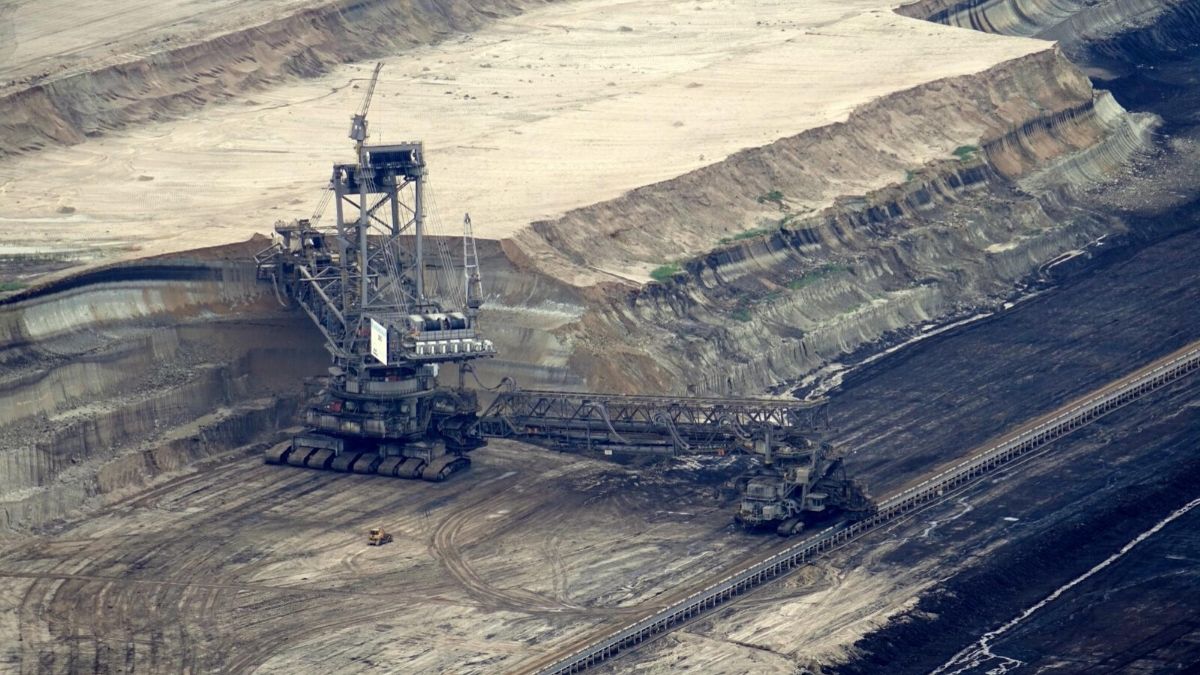 One of the many announcements made by the Finance Minister, as a part of the Rs 20 lakh crore package announced by the Prime Minister, related to “opening” up of coal mining for commercial purpose by private entities. A leading English daily ran a headline, “Government Ends Monopoly in Coal”. This was a trifle misleading. Yes, commercial mining is the need of the hour and a great decision but the decision relating to commercial mining was taken more than a year ago.

In fact, government “monopoly” in coal mining had ended long ago. Private sector had been mining coal for quite a while but the enduse of coal that they mined was restricted. These mines were for captive use only. Accordingly, they were not entitled to sell coal in the market. The decision to allow sale of mined coal by private sector in the open market was taken last year.

The announcement made by the Finance Minister a few days ago thus was a reiteration of the decision taken earlier. India sits on an estimated reserve of more than 300 billion tonnes of coal. The requirement of coal within the country is only around 850 million tonnes per annum. Despite such huge reserves, India ends up importing almost 25 percent of its requirement.

Some of it is unavoidable because of the quality of coal, especially coking coal, but more than 100 million tonnes of coal that is imported can and should be mined within the country. In fact, the country was facing a huge crisis in terms of shortage of coal in 2014 when the National Democratic Alliance came to power. A number of thermal power plants were “critical” for want of coal.

This crisis was overcome through some committed and laudable initiatives by Coal India under the inspired leadership of its Chairman Sutirtha Bhattacharya. Coal production by Coal India increased by 34 million tonnes in 2014- 15 which was more than the cumulative increase during the previous four year. In 2015-16, it went up by another 44 million tonnes. Now that the commitment to go ahead with commercial mining has been reiterated, let us try and understand the factors that will determine its success.

The size of the block will also be a factor as commercial miners would prefer large blocks The next step would not be that difficult. The protocol for auction of coal blocks is already there and was hailed as transparent and objective when coal block auctions (non-commercial) were held in 2014. No one raised any doubt about the process and the same process can be used now. The real problem in mining coal centres around the following factors: 1. Land acquisition 2.

Environment and Forest clearance 3. Evacuation of coal During the period 2014- 16 when coal production reached unprecedented levels, the first two elements were tackled by engaging intensively with the state governments because these problems relate primarily to the states. The clearances were fast tracked through the instrumentality of the Project Monitoring Group (PMG) as were the coal evacuation projects As coal is embedded in inaccessible area, evacuation was always a key concern.

Additional investment is welcome. Evacuation will be a major issue even for commercial coal block allottees. It is not clear from the announcement where the money evacuation for projects for evacuation will come from. However, even if such funds become available, new projects will take a long time to fruition. For the immediate future, what needs to be done is to fast track the existing evacuation projects that are languishing on account of variety of reasons but primarily on account of delays in clearances. Yet again, activating the PMG would help as would an intensive engagement with state government.

Fortunately, the states have now come to understand the value of such projects in terms of additional revenue to them as well as the employment opportunities that such projects create. All the factors mentioned above will determine the viability of commercial mining projects. This viability will also be dependent upon the capability of the end-user of coal to pay up.

The situation at present appears to be very grim in this regard. Most of the power generating companies (GENCOs) are in serious trouble because the distribution companies (DISCOMs) to whom they supply power are not in a position to pay up. These GENCOs owe Coal India Limited more than Rs 15,000 crore and DISCOMs in turn owe GENCOs more than Rs 30,000 crore. Ujjwal DISCOM Assurance Yojana (UDAY) was put in place to improve the health of DISCOMs but it didn’t travel much distance. Most of the DISCOMs are in a bad shape.

Apart from other announcements as a part of the package mentioned in the first paragraph, the Finance Minister also declared that Rs 90,000 crore would be made available to improve the finances of DISCOMS. However, this alone will not help. UDAY (or its new version) will have to be implemented in letter and spirit. The government will have to get down to business immediately if commercial mining has to make headway.

The bidders will have to be assured that the government or its agencies will not sit on clearances as has been the case in the context of coal mines that were auctioned earlier. The previous auctions were quite smooth but the processes thereafter were debilitating. Consequently, mining could not commence expeditiously in most of the blocks that were auctioned. This will need to be taken care of while auctioning blocks for commercial mining.

Government will have to act as a facilitator, hand hold those that win the bids. A clear cut action plan will have to be worked out outlining what needs to be done, how will it be done, who will do it and by when will it be done? The decision to go ahead with commercial mining is a sound one but if it has to happen on the ground, lessons have to be learnt from the success achieved in coal production during 2014-16. The approach needs to be understood and replicated. It can be done because it has been done in past. It happened for Coal India then. It can happen for commercial mining now.

Anil Swarup has served as Secretary, Ministry of Coal.