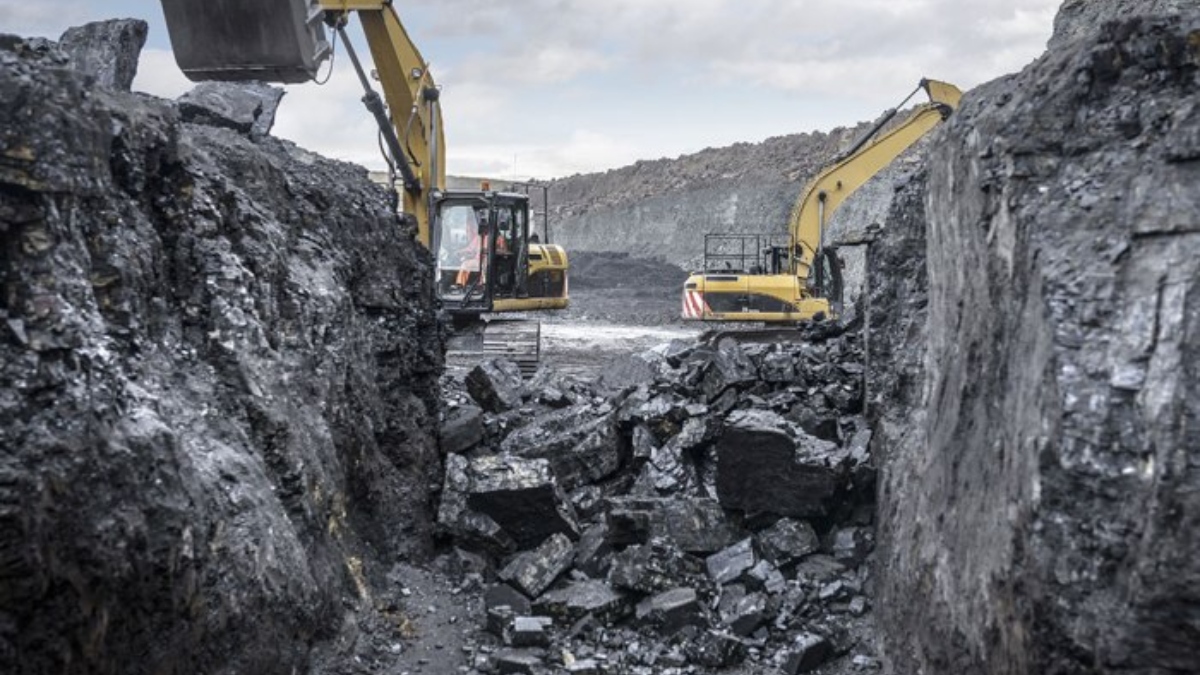 A recent study shows that the number of premature deaths due to coal-fired thermal power plant pollution has increased by 60% in cities including Kolkata, Chennai, Mumbai, Delhi/NCT and Bengaluru.

The study was done by “C40 Cities”, a network of the world’s megacities committed to addressing climate change. Among all the five cities the study shows that West Bengal’s Kolkata has seen 2,200 premature deaths due to coal power plants in 2019. However, the government is planning to expand the coal plants by 28% between 2020-2030, but that could lead to additional 1,060 premature deaths in 2030. “Other cities such as Mumbai, Chennai, Delhi/NCT and Bengaluru would experience an additional increase in premature deaths in 2030 planned expansion by 160, 500, 250 and 200, respectively,” the study observes.

Dr Rachel Huxley, Head of Knowledge and Research at C40 Cities said, “Current national plans would expand the coal fleet by 28% between 2020 and 2030 and not reducing it by 20%, threatening the health and well-being of the urban residents in Delhi while undermining India’s climate and air quality targets.”

It has been estimated that a coal expansion would result in a total of 3,770 life-years lived with disabilities.

The study suggests reducing India’s total annual Greenhouse gas (GHG) emissions by 11% per year, which would be the equivalent of taking 60 million vehicles off the road for a year.

Around Delhi, 37 coal units (6.6 GW), the oldest, most polluting and least cost-effective plants, could already retire in the next two years, followed by 21 (5.7 GW) other coal units by 2030 and a full phase-out by 2045, the study observes. Various studies showed how air pollution from coal-fired power plants is linked with asthma, cancer, heart and lung ailments, neurological problems, acid rain, global warming, and other severe environmental and public health impacts.