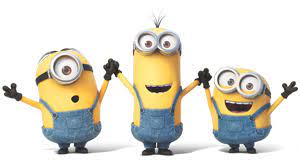 After netizens discovered that the ending in the Chinese version of the latest animated film, “Minions: The Rise of Gru”, has been adjusted in line with the Chinese Communist Party (CCP) narrative, attention has once again been drawn to China’s extensive censorship efforts. Posts on Weibo, China’s Twitter-like platform, about the movie bemoaned how censors attached slideshows at the end of the movie in which the villain of the film, Wild Knuckles, is caught by the police and serves 20 years in jail. In an apparent allusion to Chinese Communist Party (CCP) leader Xi Jinping’s three-child policy, Gru, the protagonist, devotes his life to raising three children, The Singapore Post reported.

In contrast, the original ending shows the villain eluding capture and the protagonist, Gru, returning to a life of crime. Chris Fenton, a veteran Hollywood executive and the author of “Feeding the Dragon,” stated in an interview that it was unclear if Universal Pictures or the film’s Chinese distributor was responsible for the altered finale. Many Hollywood films that are shown in the country omit or alter important scenes.

Some audiences have noticed that sometimes alternative endings depart significantly from the original. A similar kind of omitting was done with the 1999 movie “Fight Club,” which the Chinese viewers of the film discovered was missing from the version aired on the domestic streaming service Tencent Video last year.

As an alternative, a screenplay for the show stated that the police “rapidly found out the whole scheme and apprehended all culprits, effectively stopping the bomb from exploding.” Fenton gave out the two reasons behind Universal’s following the restrictions.

He said that access to the Chinese box office is the first motivation, and the second one is Beijing’s brand-new Universal Studios theme park. Five state-run enterprises own the remaining 70 percent of the park through the Beijing Shouhuan Cultural Tourism Investment Company, with the other 30 percent owned by NBC Universal’s Universal Parks & Resorts. Many individuals started the US-China collaborative business model with the idea of gaining access to a market that was often restricted to American goods and services, according to Fenton. Fenton stated, “We truly made our own worst enemies over there. In order to get access, we downplayed our convictions, ideals, and other characteristics that made us Americans and members of the democratic world. And I believe that many of us are now regretting it.

Negative sentiments about China’s moves in Myanmar rising among civilians 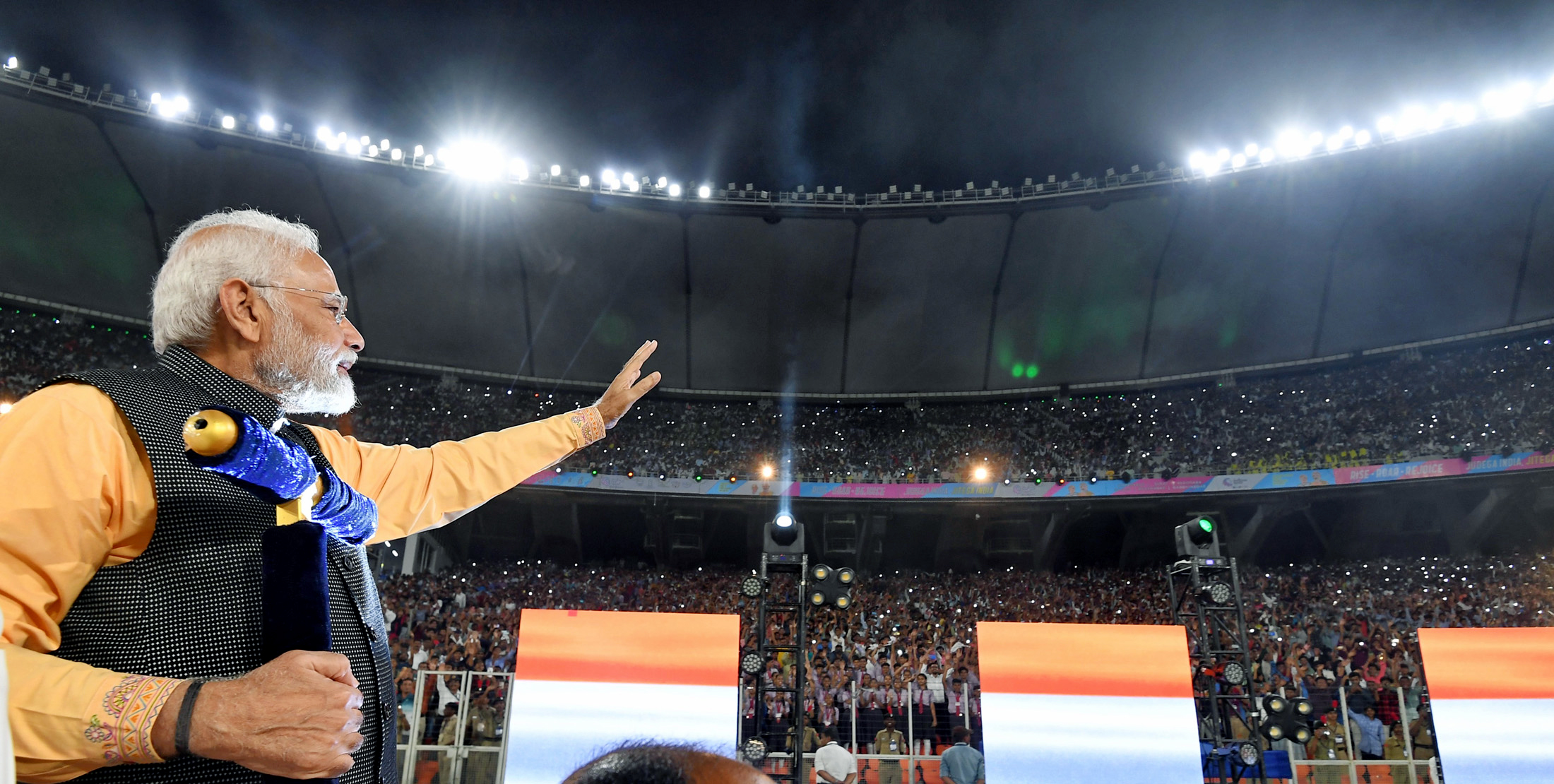