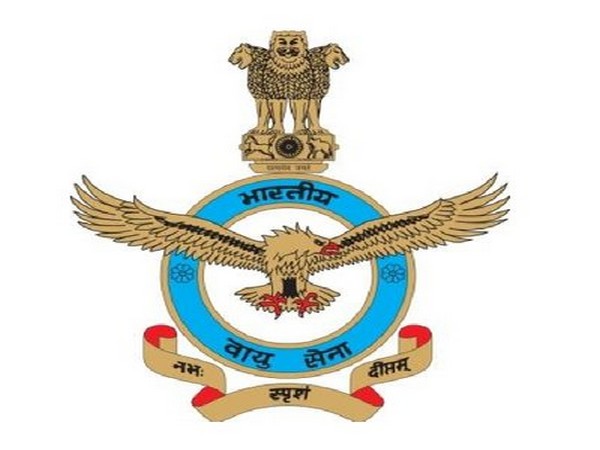 Citing the increasing number of fighter aircraft in the Chinese and Pakistan air forces, the Indian Air Force on Tuesday said it would need more combat aircraft to meet security challenges.

“The environment around us remains hostile and there would be a requirement for 42 squadrons of fighter aircraft by the Indian Air Force. We have to see the case of China and Pakistan also,” Indian Air Force Vice Chief Air Marshal Sandeep Singh said. He was speaking at a press conference where he was asked whether the IAF could lower its authorised squadron strength number from 42.

The IAF chief Air Chief Marshal VR Chaudhari said the aircraft numbers authorised to the force were as per the requirement in view of the security challenges.
IAF is authorised to have 42 squadrons which would mean around 800 fighter aircraft but at present it is stuck at 30 squadrons only due to delays in the development of the LCA Tejas as well as in the procurement of high-ability multirole fighters.

The situation is going to worsen further with the planned decommissioning of the MiG-21s in near future and all squadrons of Jaguar, Mirage-2000 and MiG-29 fighters by the middle of the next decade.  The IAF has plans of inducting around 200 LCAs and 114 multirole fighters in the next 15 years along with six squadrons of Advanced Medium Combat Aircraft.
Pakistan which has to defend borders mainly with India only has around 25 squadrons of combat aircraft while the Chinese Air Force has a large number of aircraft including fifth generation fighters like J-20.