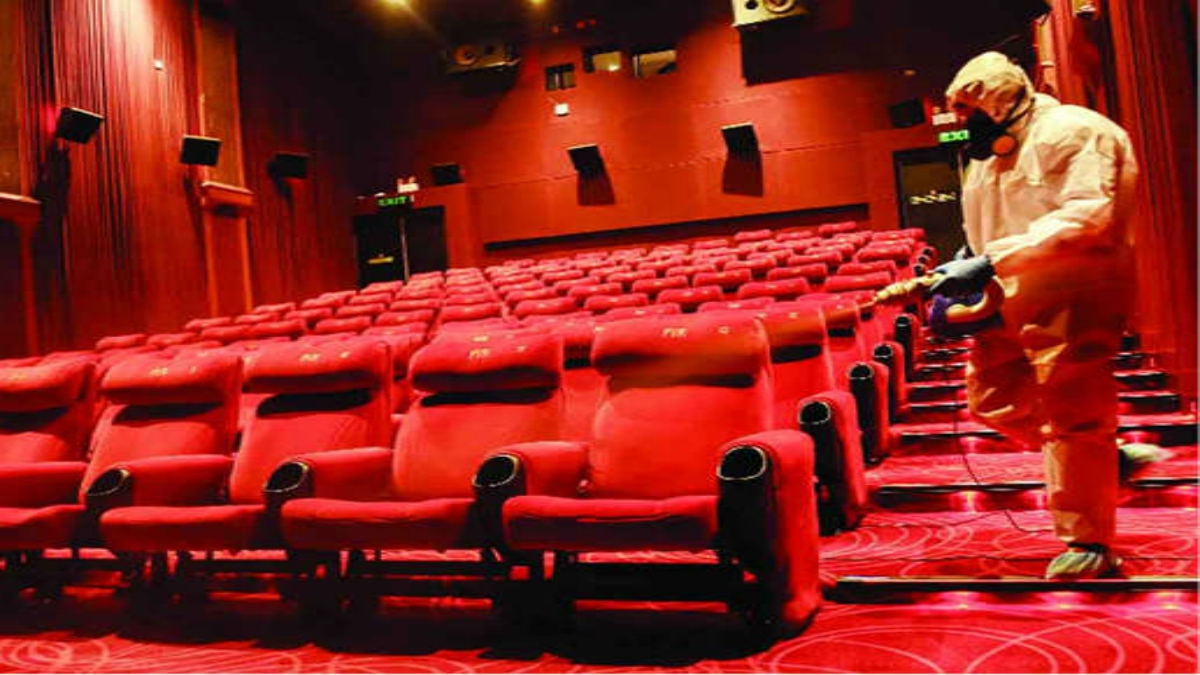 The Maharashtra government has on Wednesday allowed the reopening of cinema halls, drama theatres and multiplexes from November 5.

The State Government has allowed resumption of indoor activities outside containment zones only, and by observing Covid-19 safety guidelines.

Chief Secretary Sanjay Kumar has issued an order as part of ‘Mission Begin Again’ stating that cinema halls, multiplexes and drama theatres would be allowed to operate with 50 percent seating capacity in areas outside containment zones. No eatables to be allowed inside, stated the order.

The order also said swimming pools used by the state, national and international level sports persons for training and yoga institutes will also be allowed to operate outside containment zones.

As per the latest government guidelines, yoga institutes and indoor sports facilities such as badminton, tennis, squash courts, and indoor shooting ranges outside containment zones will also be allowed to operate from Thursday. “This will be allowed with physical distancing and sanitisation measures,” the government’s guidelines said.

These establishments were shut since March due to a lockdown imposed to contain the spread of Covid-19. 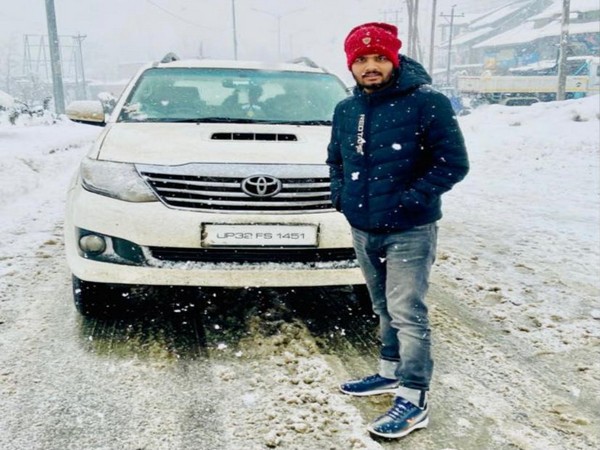 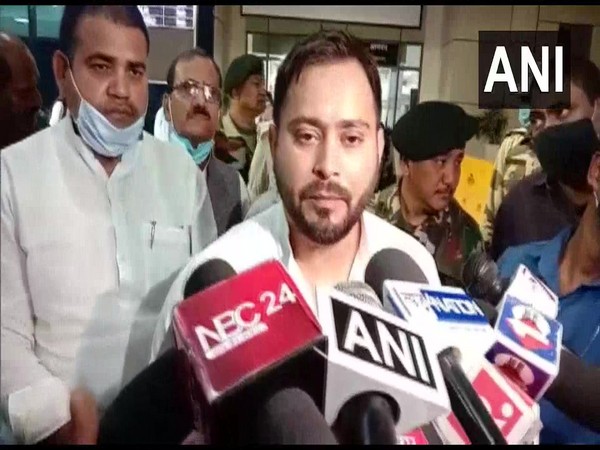 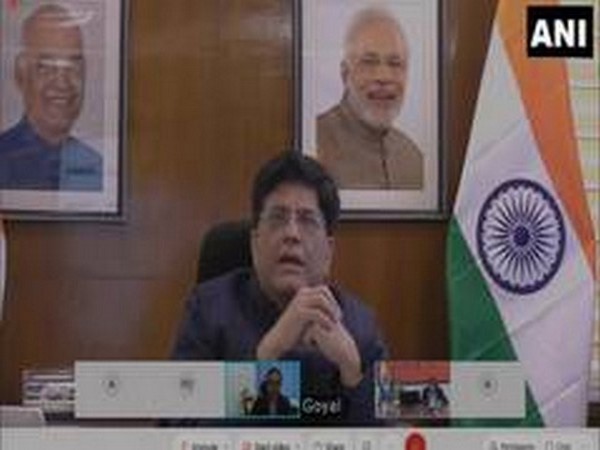 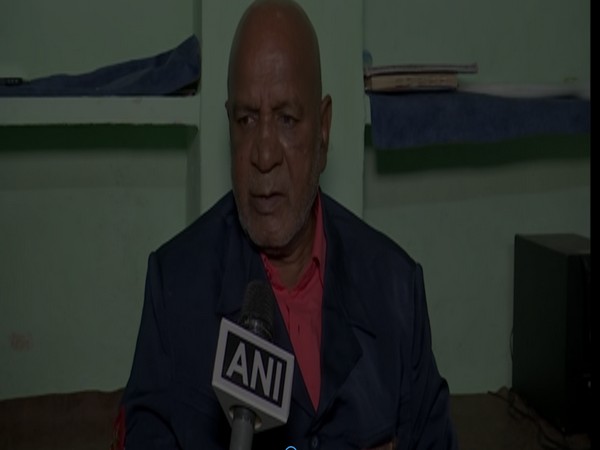 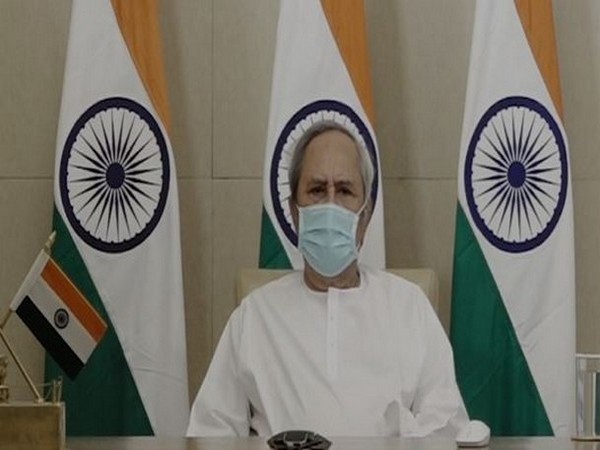 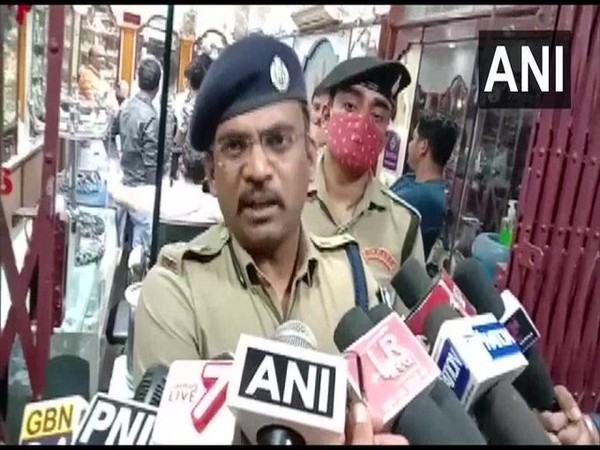