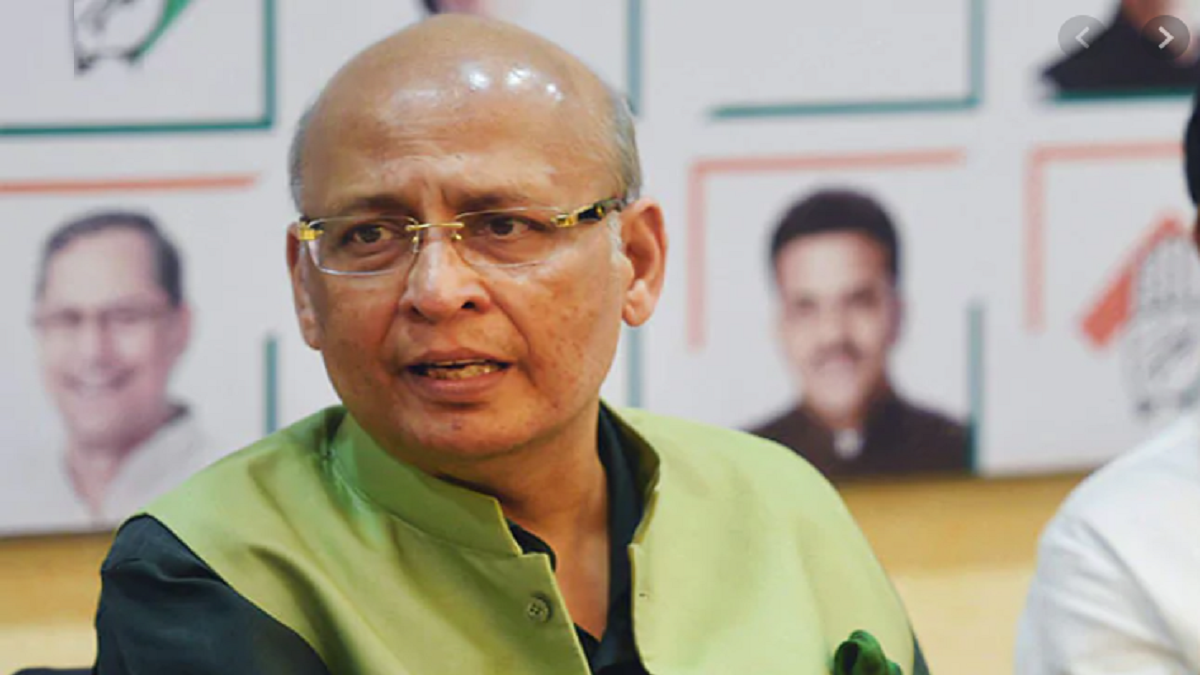 enior Congress spokesperson Abhishek Manu Singhvi said, “Why has PM Modi received Chinese money in the PM-CARES fund, despite the overt Chinese hostilities? Has PM received Rs 7 crore from the controversial company Huawei? Does Huawei have a direct connection with People’s Liberation Army of China? Has the Chinese company owning TikTok facilitated a donation of Rs 30 crore to the controversial PM CARES Fund?”

The Congress has also asked if Paytm, which has 38 per cent Chinese ownership, given Rs 100 crore, Oppo 1 crore and Xiomi Rs 15 crore in the fund. “Has Prime Minister Modi diverted the donations received in PMNRF to the controversial PM-CARES Fund and how many hundred crores is the amount diverted?” Singhvi asked.

The Congress leader said reports suggest that as on 20 May 2020, the fund received Rs 9,678 crore. “The shocking part is that though Chinese forces have transgressed into our territory, Prime Minister has received money in the fund from Chinese companies,” he alleged.

“No one knows the constitutional or operational framework of the PMCARES fund and how it is controlled or money given to it utilised. The fund is not even subject to audit by any public authority including CAG. PMO has gone to the extent of saying this fund is not a public authority.”

“The fund appears to be solely run by the Prime Minister in an opaque and secret fashion with zero transparency and zero accountability,” claimed Singhvi.

The Congress spokesperson questioned that “if the Prime Minister of India will compromise his position by accepting donations of hundreds of crores from Chinese companies in the controversial and opaque fund, then how will he defend the country against Chinese aggression?”

“Prime Minister Narendra Modi unashamedly misleads the nation and serves the sinister agenda of the Chinese by claiming that China has never intruded into the Indian territory, nor is it in occupation of any territory,” alleged Singhvi.

The Congress leader said that the party will keep asking these questions in the national interest.