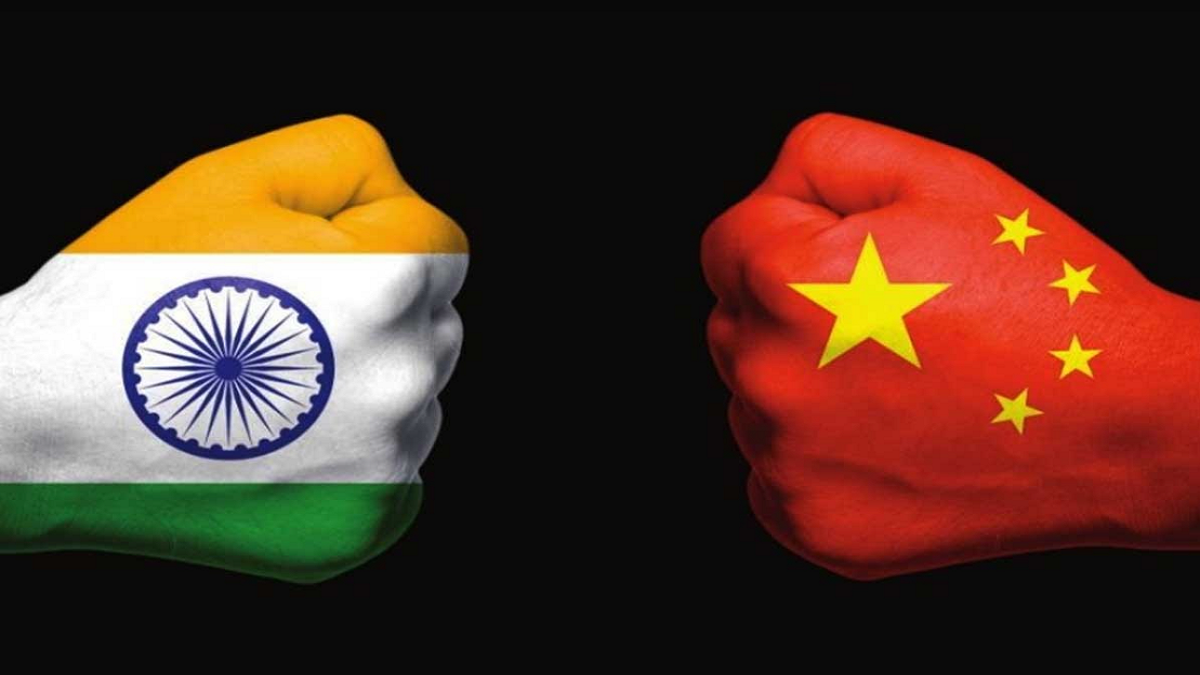 One of the ways common Indians have reacted to the macabre bloodbath at Galwan Valley is by calling for a boycott of Chinese products. The Confederation of All India Traders (CAIT) released a list of 3,000 Chinese items that Indians should eschew. Such appeals are nothing new, but have been raised in the times of tranquility as well. The economic reason is that over the last decade and half, low-priced Chinese consumer goods have flooded the Indian markets. This has adversely affected Indian manufacturing sector, leading to job losses.

China is currently the largest source of India’s imports. Its share, in US dollar terms, in India’s import pie is 13.70% with the US placed at distant second spot at 6.88%. Imports from China have consistently outstripped India’s export to that country, leading to a burgeoning trade deficit year-on-year for nearly two decades.

However, a comparison of the nature of India’s imports from China, and export to that country will give away the reason why the mutual trade deficit worsened over the period. A study by PHD Chamber of Commerce and Industry on “India-China Trade Relationship: The Trade Giants of Past, Present and Future” (January 2018) found that based on level of processing India exported more raw material to China, but imported more capital goods. While the value of raw materials is lowest, the value of finished capital goods is highest. Say, in 2006, India’s export of raw materials to China had touched almost 60% though a decade later it came down to 25%. The composition shifted more in favour of intermediate goods, which now comprises almost half of the export basket to China.

Curiously, India’s agricultural exports had been on increase since the beginning of the millennium. At one time (2011) it touched 18.73%, though came down to 8.54% five years later. Contrarily, China over the last two decades has almost banished exporting agricultural products to India, though it constituted 8.4% of the exports in 2001.

China methodically consolidated its position as major exporter of capital goods to India. It has risen from 22.4% in 2001 to 56.4% in 2016 as a factor of its exports to India. Capital goods are those goods like equipment, machine tools, earthmovers, processing plant components, printers that are used in production of other goods to be used by consumers. The capital goods are used by manufacturers rather than traders whom CAIT represents. The consumers do not use them and hence an ordinary person will not be able to boycott them despite his/her best intentions.

The growth of the domestic capital goods industry in the last five years in India has been modest. In percentage terms it ranged from minus 1.1% (2014-15) to 2.7% (2018-19), the highest being 4% (2017-18) as told by Minister of Heavy Industries and Public Enterprises viz Prakash Javadekar in the Lok Sabha (Unstarred question 284 dated 19 November 2019). A stoppage of imports of capital goods, without revitalising domestic production, will hit India’s manufacturing capacity. So the Dragon will not be off the shoulders of Indian economy merely by boycotting Chinese-made consumer goods.

The National Capital Goods Policy, 2016 conceded the fact that growth in the sector was sluggish, completely out of sync with erstwhile Planning Commission’s targeted growth rate, and rising share of imports, indicating a “looming threat to India’s self-reliance and national security”. Paradoxically, even as imports gained ground, the capacity utilisation of the domestic manufacturers of capital goods stood at 60-70% only.

As India’s domestic capital goods manufacturers idle away their installed capacities, there is a yawning chasm between policy and practice. The Rajya Sabha’s Department Related Standing Committee on Industry in its 295th Report (March 2020) was surprised to observe that Department of Heavy Industries surrendered the entire amount of Rs 50 lakh (in itself so meager) allocated to it during FY 2018-19 for undertaking promotional activities aimed at awareness generation about schemes and technology amongst the manufacturers in capital goods sector. During FY 2019-20 the department could do little better by utilising only Rs 20 lakh out of Rs 50 lakh granted. Taking this to be the benchmark of the department’s utilisation capacity, the Ministry of Finance curtailed the grant to Rs 20 lakh for FY 2020- 21. The Standing Committee found the reduced amount utterly inadequate, and instructed the department to seek more funds. The Committee dismissed the department’s excuse that no suitable proposal had been received from Industry Associations/PSUs for providing financial support. The Committee recommended that the department should be more proactive while interacting with the Industry/ PSUs. Cleary, we need to do more homework. I

ndia’s trade deficit with China, at $63 billion, constitutes more than 40% of India’s total trade deficit. While we might boycott low-priced Chinese consumer goods, the capital goods sector presents a real challenge. We might, in an act of bravado, cancel certain deals in this sector. However, unless alternatives are in place, it is anybody’s guess who stands to lose.

The writer is an author and independent researcher based in New Delhi. The views expressed herein are his personal.