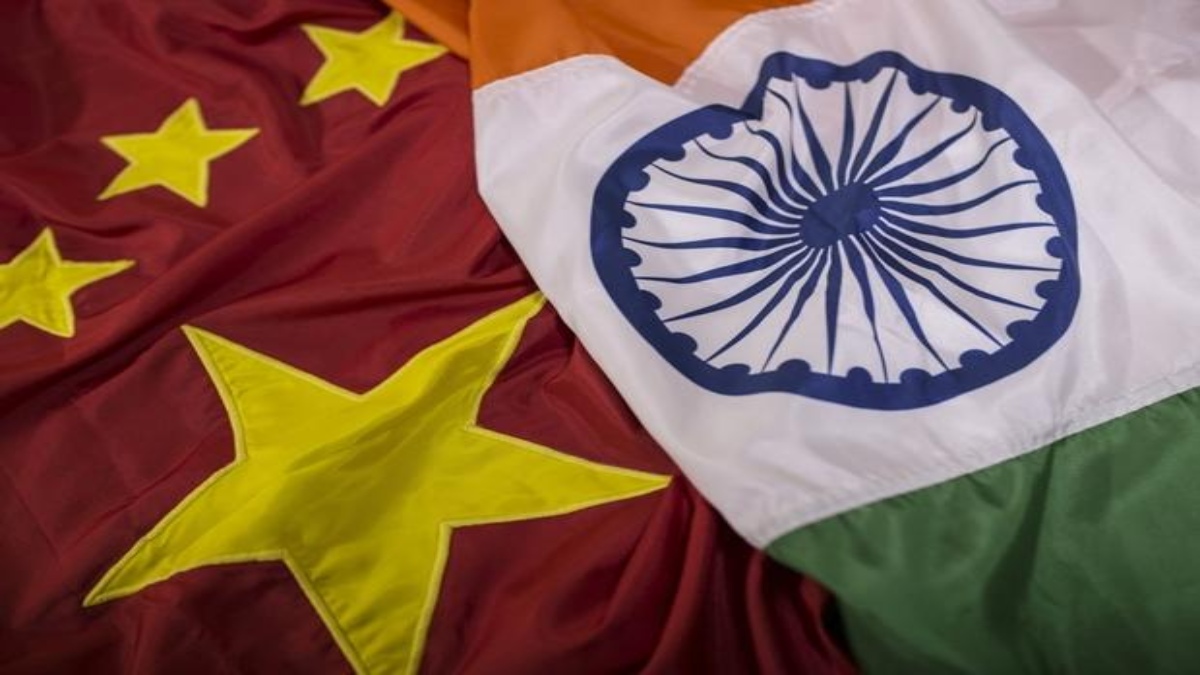 The Chinese People’s Liberation Army has finally started vacating the Finger 4 area on the northern bank of Pangong Tso Lake that it had occupied last year and tried changing the status quo on the Line of Actual Control (LAC) in eastern Ladakh. The Chinese troops have begun dismantling shelters and removing other structures they had built up during the occupation.

This is happening as per the disengagement agreement between India and China.

The agreement states that Chinese troops will move back to Finger 8 and Indian troops will pull back to the Dhan Singh Thapa post between Finger 2 and 3 of the north bank of Pangong Lake. Further, there would be a temporary moratorium on military activities, including patrolling in the traditional areas.

The mountain spurs jutting into the lake are referred to as ‘Fingers’ in military parlance. The north bank of the lake is divided into 8 fingers. India has claimed its territory till Finger 8 and China disputes its claims till Finger 4.

There have been regular face-offs between the two armies between Finger 4 and Finger 8, a distance of eight kilometres, on the northern bank of the lake.

A senior official also said that the PLA is removing its boats from the lake. China has deployed a lot of men and materiel at Finger 4 and south of the lake to alter the status quo at the LAC.

Before the tensions last year, boats were deployed beyond Finger 8 of the lake.

Once withdrawal happens, patrolling will be resumed only when both sides reach an agreement in diplomatic and military talks that would be held subsequently.

Further, Indian and Chinese troops are also falling back from eyeball-to-eyeball confrontation positions on the south bank of the lake.

On the southern bank of the lake, tanks that were separated by less than 100 metres have been pulled back by both countries’ forces.

India and China are engaged in a nearly 10-month-long military standoff at the Line of Actual Control. The confrontations began on the north bank of Pangong lake, both in the waters and the bank as Chinese incursions increased in early May last year.

The confrontation later spilled over to the southern bank following which the Indian Army occupied crucial heights irking the Chinese that led to incidents of gunshots being fired in the air. WITH IANS INPUTS