China tries to divert attention from LAC, rakes up Article 370 - The Daily Guardian 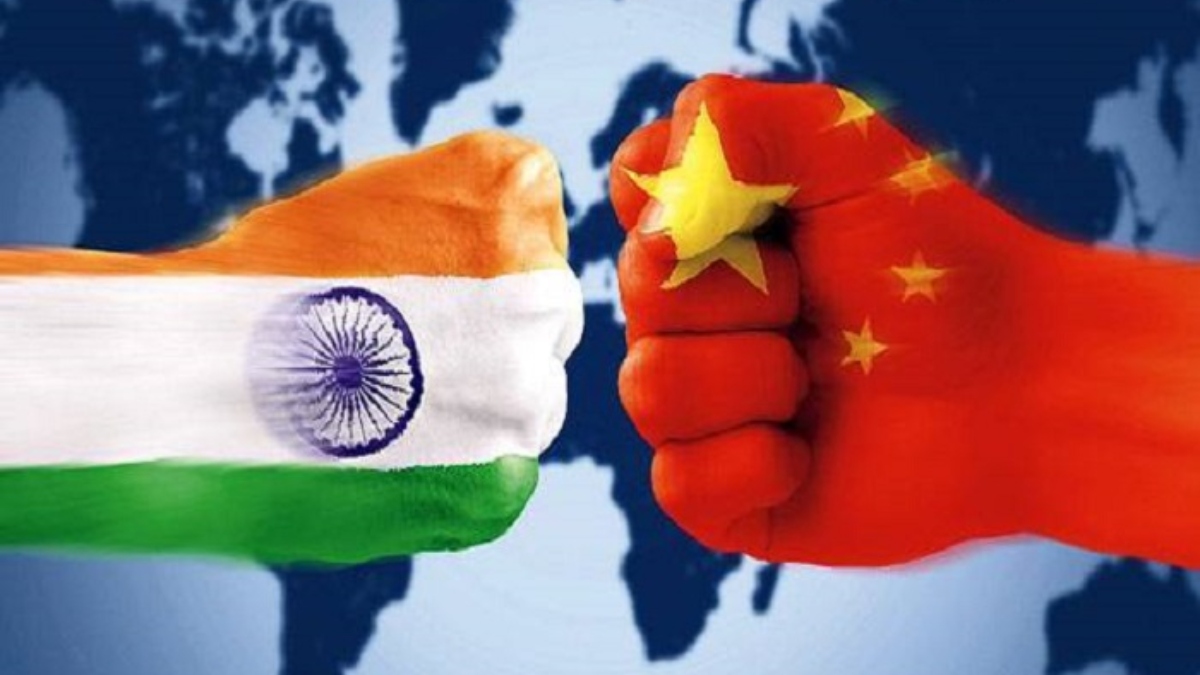 In what is being seen as its bid to divert global community’s attention from the standoff along the Line of Actual Control (LAC), China on Wednesday said that the abrogation of Article 370 by India is illegal. The comment has come from China’s foreign ministry.

The Chinese foreign ministry said, “Any unilateral change to the status quo” in Jammu and Kashmir is “illegal and invalid”. The foreign ministry spokesman was reacting to a question on the one-year anniversary of the abrogation of Article 370.

China has been opposing this decision from Day 1 but it has reiterated its position at a time when its misdeed along the LAC and in the South China Sea has drawn the ire of the world community. Beijing has been under attack from various countries including the US, the UK, Japan and Australia. India has also stepped up pressure on China to disengage. Diplomatic sources believe that Beijing’s statement on Article 370 is an attempt to shift focus away from current disputes to Jammu and Kashmir.

Minister of External Affairs (MEA) officials are analysing these observations by China. Sources said that a cautious but strong reaction would be given by the South Block to China. But the issue would not be allowed to be diverted from LAC and South China Sea where Beijing is being upbraided by several nations.

The MEA has taken the Chinese reaction seriously as it is fraught with the possibility of far-reaching implications. “China has sought to send out a message that India is involved in illegality,” says a diplomatic source. China wants to tarnish the image of India keeping in view its mission to get a permanent seat in the UN Security Council.

“China closely follows the situation in the Kashmir region,” Foreign Ministry spokesman Wang Wenbin said. “Our position is consistent and clear. This issue is a dispute left over from history between India and Pakistan. That is an objective fact established by the UN Charter, UN Security Council resolutions and bilateral agreements between Pakistan and India. Any unilateral change to the status quo is illegal and invalid,” added Wenbin.

At the same time, however, Chinese foreign ministry spokesman chose to be tight-lipped on a new map issued by Pakistan on Tuesday. He refrained from criticising it. The officials in New Delhi are upset with this behavior of Chinese spokesman, saying that he does not see any illegality in China’s all-weather friend Pakistan. Sources said India will come out with a tough response on this. It is the internal matter of India and China has no right whatsoever to comment on it, said an official.