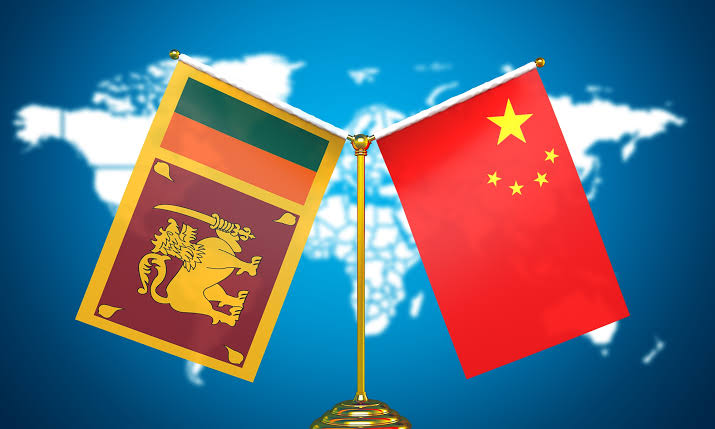 China, Colombo’s largest bilateral lender dodged the request for debt relief and said that the ball is in Sri Lanka’s court.

The spokesman told Daily Mirror China communicated to the Sri Lankan Finance Ministry three months ago about its readiness to discuss how to address the debt issue with the Chinese banks.

He said China encouraged its banks to discuss it. The Chinese position was also communicated during the telephone conversation between Chinese Premier Li Keqiang and then Sri Lankan Prime Minister Mahinda Rajapaksa. Sri Lankan President Ranil Wickremesinghe urged China on Thursday to restructure its debt. “We have informed the Chinese Government of the need to restructure the debt and the need for all the creditors to ‘sing from the same hymn sheet’,” Wickremesinghe told Nikkei Asia.

The appeal to China has emerged as a formidable challenge to Wickremesinghe, who is leading the country’s financial team as it attempts to rebuild an economy starved of foreign reserves and mired in misery, reported a Sri Lankan publication, The Morning.

Sri Lanka’s total bilateral debt was estimated at USD 6.2 billion at the end of 2020 by the IMF, reported Daily Mirror.