China’s oppression of Tibet is not hidden from anyone and the communist nation is now carrying out mass DNA testing to create a biological database of people to monitor them. A recent report by Human Rights Watch mentioned that there is an arbitrary collection of DNA from residents in several towns and villages throughout Tibet and the so-called Tibetan Autonomous Region (TAR) in particular, reported Tibet Press. These developments clearly indicate that China, now having confidence in its technological surveillance is moving into the next phase of its repressive and authoritative policy which is of Bio-Security. The CCP has implemented Bio-security as an agency to control the population, specifically those in the occupied regions of Tibet, East Turkistan and Southern Mongolia being targeted. Earlier, China used biological means to sterilize thousands of Uyghur Muslims, which has shown horrific results. And the recent mass DNA collection drive occurring in Tibet where Human Rights Watch identified drives in 14 distinct localities across 7 prefectural-level areas indicate how wide this project is under the current regime.
Notably, with the 20th National People’s Congress just around the corner, one can conclude that Beijing especially President Xi Jinping wants to have a smooth meeting that will eventually see him elected as the president for an unprecedented 3rd term, reported Tibet Press.

Women take off hijab in Iran, mark protest over death of Mahsa Amini 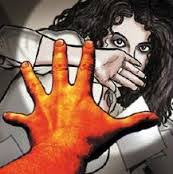 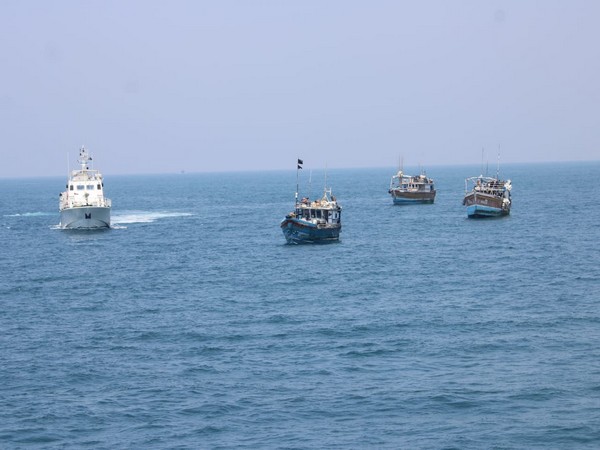