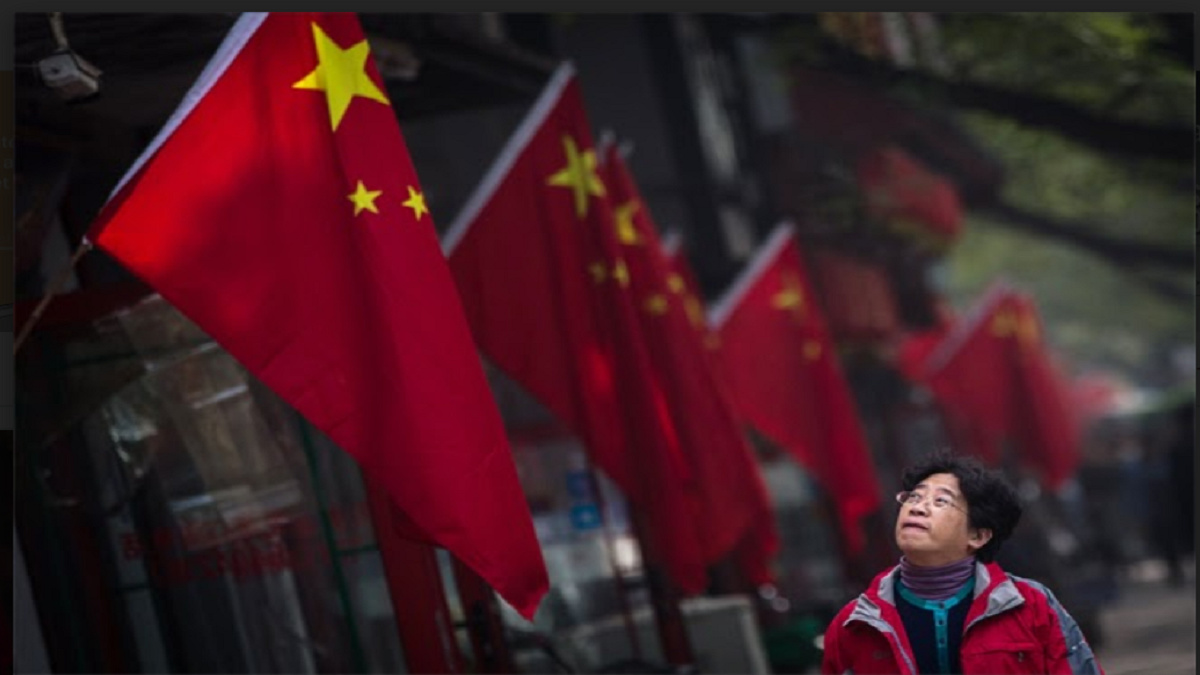 A few months ago, noted scholar Brahma Chellaney in one of his articles for Washington Times referred to China as the world’s “strongest and richest dictatorship”. On a closer scrutiny, one can easily determine that the statement carries a lot of weight. Currently, the world is facing two crises simultaneously — Covid-19 and China’s growing assertiveness and interventionist policies that have added fuel to the speculations that the world is heading towards World War III. There can be various explanations to this erroneous and unpredictable behaviour of China. Other than China’s current compulsions of how to tackle the post-Covid wrath of the world, it is also facing domestic problems of growing unrest in mainland China, protests in Hong Kong and its mounting desire to “reunify” Taiwan.

China is an unconventional state in the history of communism and socialism. It can’t be compared with any other communist state, particularly with the former Soviet Union. Unlike any other existing communist country, China is not small in size and population, isolationist, inwardlooking, economically weak and socially fragile. China is a homogenous state with approximately 92% of its population is Han Chinese and it is dealing with the rest of its ethnic diversity and religious minorities with a policy that was historically referred as “thought remolding” or “brainwashing”. More than a million Muslims in China’s concentration camps is a testimony to how China deals with multiculturalism.

Despite having a politically closed authoritarian system it took active interest in world politics, its regional and global dynamics and institutions of global governance. China is neither economically dependent nor technically primitive; rather, it is the world’s second largest economy and one of most technologically advanced states that has emerged as a counterweight to the US in almost every possible sense. China has the largest share in global trade and has huge bilateral trading relations with almost each of its competitors or perceived enemies. By 2018, its total trade in goods had jumped to $4.6 trillion or 12.4% of global trade. It has hugely invested around the world and initiated some of the world’s most ambitious projects such as the Belt and Road Initiative (BRI). Many countries have already fallen in the debt trap of China and are now reeling under its growing pressure to compromise their sovereignty and become a subsidiary partner in China’s grand designs. Over the years, particularly after 1970, China has used every opportunity that comes its way to increase its power and wealth. The Chinese state has slowly and steadily climbed the ladders of power through deftly calculated and meticulously executed policies.

“Peaceful rise of China” that was part of the new security concept formulated by Chinese think tanks in the mid-1990s became an official policy of China under Xi Jinping’s predecessor, Hu Jintao. It allowed China to grow its economic and military power, increase its global penetration in every possible sense without giving any impression that China is actually preparing itself for a revisionist role in future. Now, this peaceful rise of China became a headache for the world and threatening global security and stability like never before. Most of the former communist states were ideologically constrained, socially delicate and economically dependable. During the entire cold war phase the former Soviet Union was actually no match to the US’s economic and technological superiority. Soviet Union’s communist allies were also largely dependent on its political, economic and military support and possibly none could sustain and flourish without its constant support. To some scholars, Cuba here was an exception.

“Modern” China is a politically closed system and the Communist Party of China (CPC) is ruling the roost since Mao’s proletariat revolution in 1949. There are no political freedoms and liberties. Press freedom is still unknown in an era of social media and interconnected world. The state controls the flow of information in China and literally nothing could go against the Chinese state and the CPC. Yet, there is one remarkable change in its strategy that makes it different from all other communist states including the former USSR. China has invested heavily in its academic institutions of higher learning, gave liberal funding to its modern think tanks and focused on technological innovation. According to a report, China’s budgetary spending on education remains above 4% of GDP in 2018, successively for the seventh year. In 2018 China spent nearly 3.7 trillion yuan (about $520 billion), accounting for 4.11% of its GDP. Unlike any other former communist states, it has liberalised its economic policies under Deng Xiaoping, adopted a flexible and more pragmatic approach towards economy and that’s the reason that despite being an authoritarian state it did wonders on the economic front. Some of its modernday critics even called China’s economic model “statecontrolled capitalism”. China tapped the actors, forces and institutions of globalisation in its interest. It trained its workforce and liberally exported them to Western democracies to exploit the economic opportunities offered by free societies. Needless to say that China receives the second highest remittances from its people residing abroad.

It would be interesting to note that according to the US’s Department of Homeland Security there were 272,470 undergraduate and graduate students from China enrolled at US universities in the academic year 2018- 19. China is the number one source of international students to the US.In addition to this, according to the revised estimates of the US census bureau, the US was hosting around 5.08 million people of Chinese origin in 2016, making it the largest group of Asian Americans. There are also examples of some other prominent countries that are flooded with people of Chinese origin. It is important to note that they have greatly contributed to China’s soft power, helping the Chinese state to penetrate their system economically, politically, culturally and strategically. China has created a deep state in almost each of its competitor and potential enemies’ territory by using its ideological allies, money power, pan-national nexus of dispossessed or disgruntled groups and other people with vested interests.

Sometimes we wonder as to how come China was able to wield so much influence across countries that even the mightiest are finding it hard to counter it effectively. The answer probably is that an authoritarian state or a prolonged dictatorship has a comparative edge over democracies and free and open societies. Democracies or democratic values, processes and institutions can be used against itself. Democratic systems are transparent, accountable, open and rule based; but less stable and consistent in comparison to authoritarian regimes or dictatorships. For example, China has no liability, answerability or accountability towards its people. Its policies are more consistent, coherent and its political system is apparently stable. The state has a strong control over public opinion via direct control over the means of information and communication. The Chinese state can divert its economic resources at will, at any point of time and without any opposition. It is a huge leverage for China particularly when it is referred to as the richest and most powerful dictatorships of the world. Currently, China is manipulating the global media to cover up its culpability in the spread of the Wuhan virus and provided generous funding to different giants that shape up the public opinion.

Any modern democracy, however mighty it is supposed to be, can’t counter China unilaterally as there can’t be a fair competition due to the authoritarian nature of the Chinese state. Over the years it has penetrated almost every global institution, manipulated and controlled the flow of information, created a fifth column in competing democracies and bought subsidiary alliance partners. China’s policies and posturing can’t be separated from some of the harsh realities of its socio-political system. ‘Sooner the better’ it would be for the international community to realise this, and act accordingly.