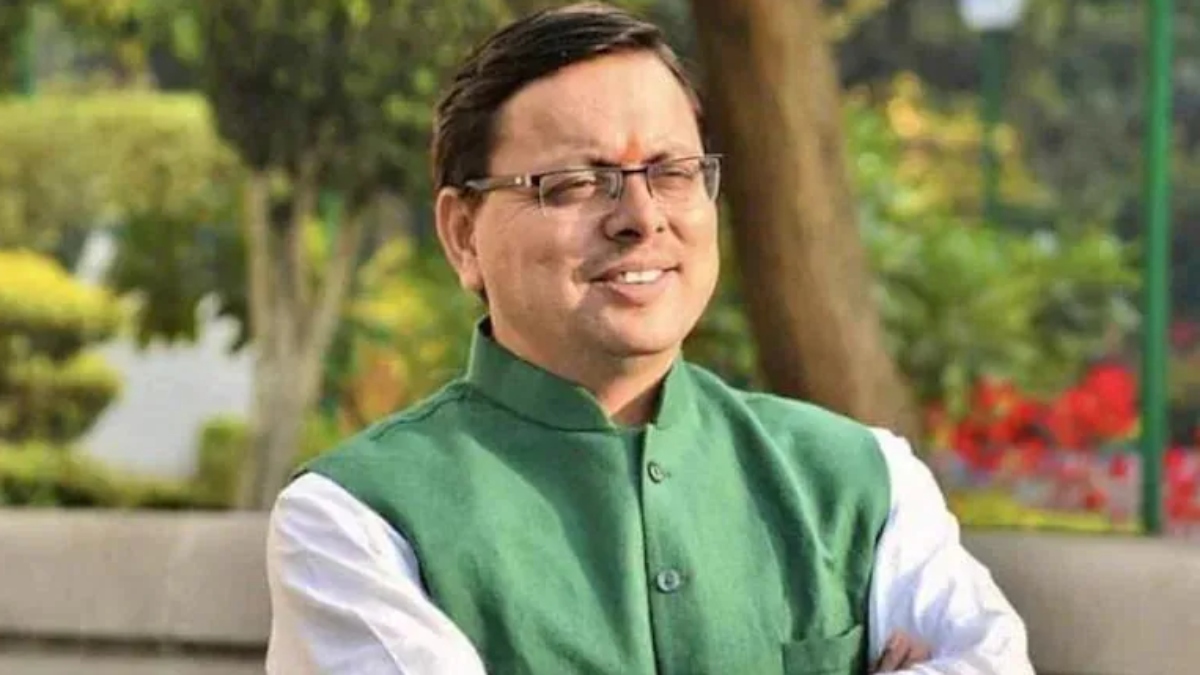 Pushkar Singh Dhami, the chief minister of Uttarakhand, thanked VK Saxena, the lieutenant governor of Delhi, for approving the filing of a review petition in the Supreme Court challenging the acquittal of the three defendants in the Chhawla rape and murder case.

“Thankful to Delhi Lt. Gov. for the decision towards the path of getting justice for the nation’s daughter. We are standing with the victim’s family and will help in whichever way possible,” CM Dhami said.

After meeting with Delhi L-G VK Saxena and requesting that he file a review petition challenging the conviction of all three defendants, the parents of the 2012 Chhawla gangrape victim learned of the L-decision G’s a few days later.

The case concerns the alleged February 9, 2012, kidnapping, gang-rape, and murder of a 19-year-old female from Uttarakhand’s Pauri by three men in the Chhawla neighbourhood of Dwarka in the capital. The Delhi High Court’s decision to sentence the three defendants to life in prison in the aforementioned case was overturned by the Supreme Court on November 7, clearing the three of all charges.

Additionally, L-G Saxena has given his approval for the appointment of Additional SG Aishwariya Bhati and Solicitor General Tushar Mehta to defend the government before the Supreme Court.

The parents of the murdered teenage girl sought police protection after two of the three accused were released from Rohini Jail out of fear.

The suspects were detained on February 13, 2012, and on May 26, 2012, the court of sessions framed charges against all three suspects, namely Rahul, Ravi Kumar, and Vinod alias Chhotu. The police filed a charge sheet following their investigation.

Following the trial in the case, the court of sessions found all three of them guilty and sentenced them to death on February 13, 2014. They later entered a plea, which was subsequently rejected.

The three defendants subsequently appealed the HC’s decision to the Supreme Court, which, in its decision on November 7, granted the appeals and set aside the conviction and sentence decisions made by the Trial Court and High Court.

Considering the welfare of the family of the 19-year-old gang rape victim whose mutilated body was discovered in 2012, three days after she was kidnapped, in Haryana, DCW Chairperson Swati Maliwal has initiated suo moto action.

The 19-year-old was kidnapped from Qutub Vihar and lived in Chhawla, Delhi. The girl endured the worst horrors before being brutally killed.

The trial court had earlier this year found the defendants guilty and sentenced them to death. The Delhi High Court upheld the decision as well, describing the situation as the “rarest of rare cases.”