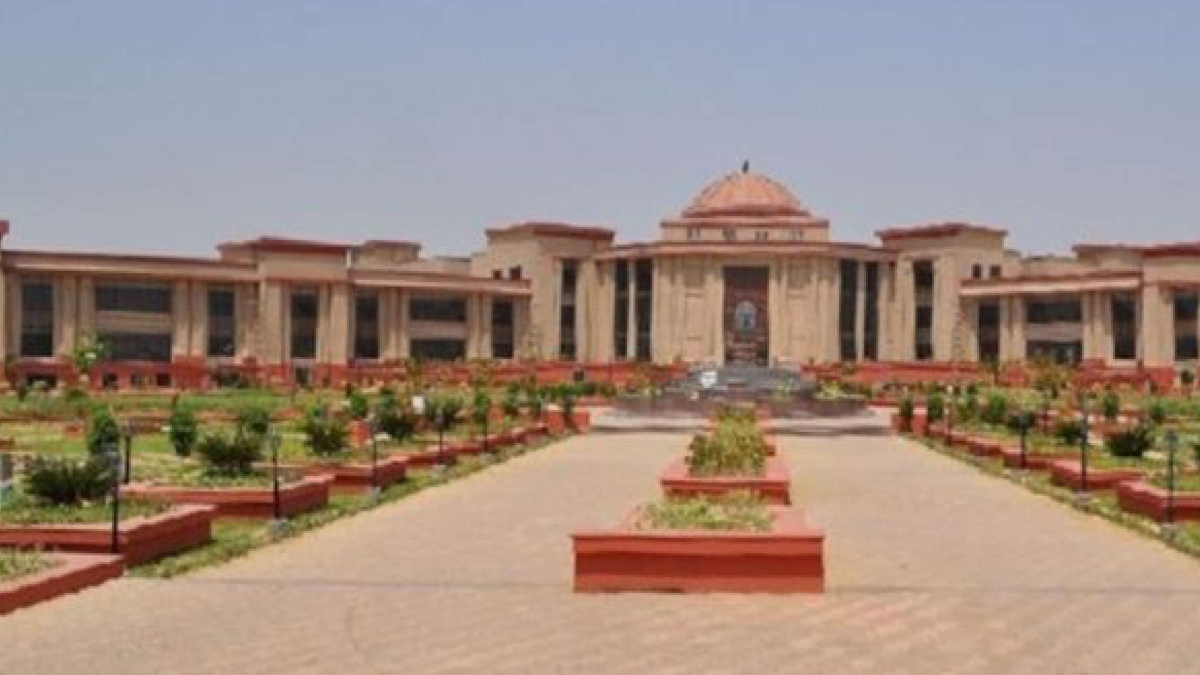 The Chhattisgarh High Court in the case Mangali Mahinag v Sushila Sahu observed and has made it clear that there is no such rule that a writ petition, once admitted and it cannot be dismissed on the ground of availability of an alternative remedy.
The bench comprising of Justice Arup Kumar Goswami and Justice Deepak Kumar Tiwari observed that as proposition of law it cannot be countenanced that once a writ petition is entertained and admitted and the same cannot be dismissed on the ground of availability of the alternative remedy at the time of hearing.
Against the order of a single judge, the instant writ appeal was preferred wherein dismissing the writ petition filed by the Appellant on ground that there was an alternative remedy available.
It was observed that both the Appellant and Respondent had applied for the post of ‘Angwanwadi Karyakarta’. However, the petitioner was declared successful in the selection process, the Collector had set aside his appointment on an appeal made by the Respondent. Aggrieved with the same, the Petitioner had approached the writ court.
After admitting the petition, the Writ court relegated the Petitioner to avail alternative remedy. Thus, this appeal.
The petitioner relied on the case Durga Enterprises (P) Ltd. & Anr v. Principal Secretary, Govt. of UP & Ors., wherein the Supreme Court had held that the High Court having entertained the writ petition, in which pleadings were also complete, ought to have decided the matter on the merits instead of relegating the parties to a civil suit.
On the other side, it was argued by the State that there is no proposition in law that once a writ petition is admitted, the petitioner cannot be asked to avail alternative remedy. Further, it was submitted by the respondent that the facts and circumstances of each individual case will determine whether the Court would decide the writ petition or the petitioner would be asked to avail alternative remedy.
It was concurred by the High Court with the State’s submissions. The Court observed that the findings in Durga Enterprises (supra) were based on the fact that the writ petition was pending for a long period of 13 years.
Similarly, the court observed in the case State of UP v. UP Rajya Khanij Vikas Nigam Sangharsh Samiti that the issuance of rule nisi or passing of interim orders is a relevant consideration for not relegating the petitioner for availing an alternative remedy if it appears to the High Court that the matter could be decided by a writ Court.
In both the case, it was observed by the High Court that the Supreme Court did not lay down as a proposition that invariably whenever a writ petition is admitted, the matter has to be heard on merit and the writ Court cannot exercise discretion to relegate the petitioner to avail an alternative remedy.
Accordingly, the Court dismissed the writ appeal.