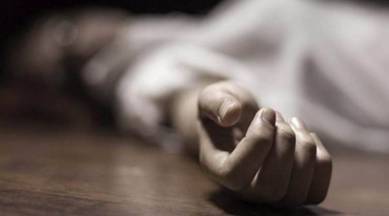 An alleged contraband drug dealer who was arrested by the Narcotics Control Bureau (NCB) allegedly jumped off the third floor of the office of the NCB agency in Chennai on Friday.

A 39-year-old drug dealer has been identified as Rayappa Raju Anthony a resident of Hyderabad. The accused jumped from the building when an NCB team was preparing him to take government hospital for a medical check-up.

“At around 9.30 pm on October 21, the NCB Chennai team was ready to take Rayappa Raju Anthony for a medical checkup at Avadi Government Hospital before producing him before the honorable court at Ponneri, Rayappa Raju Anthony jumped from the third floor of NCB, Chennai office in an attempt to commit suicide,” the statement from NCB said.

“Based on the complaint a case in T10 Thirumullaivoyal Police Station was registered and taken for investigation. In this connection, a requisition was sent to Judicial magistrate Ambattur for conducting an inquest and inquiry,” it added.