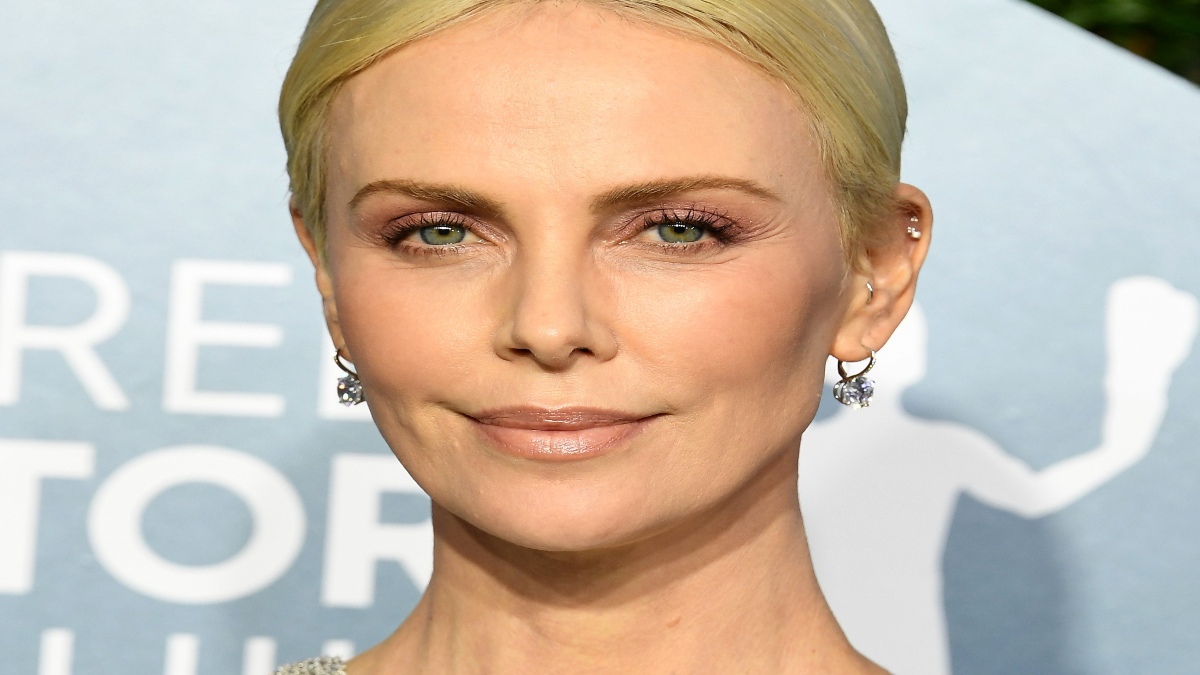 LOS ANGELES: Charlize Theron and Kerry Washington have joined the cast of Paul Feig’s upcoming Netflix movie ‘The School for Good and Evil’.

According to Variety, Feig, whose vast credits include ‘Freaks and Geeks’, ‘Bridesmaids’, ‘A Simple Favor’, and ‘The Heat’, is directing the film from a screenplay by David Magee and Laura Solon. The movie is scheduled to be released on Netflix in 2022.

The story based on the young adult fantasy novel by Soman Chainani follows best friends Sophie and Agatha as they are kidnapped to the School for Good and Evil. After their fortunes are reversed, their friendship is put to the test as the duo attempts to return home.

Washington is playing Professor Dovey and Theron is portraying Lady Lesso, two looming figures at the mysterious house of education.

Feig took to Twitter on Friday and announced the casting news. “I know what school I am applying to. So thrilled to welcome Charlize Theron and Kerry Washington to ‘The School for Good and Evil’. Everyone, prepare to get schooled!,” he wrote.

As per Variety, ‘The School for Good and Evil’ was originally set up at Universal but Netflix acquired its rights in 2020. The movie is currently filming at Belfast Harbour Studios in Northern Ireland.