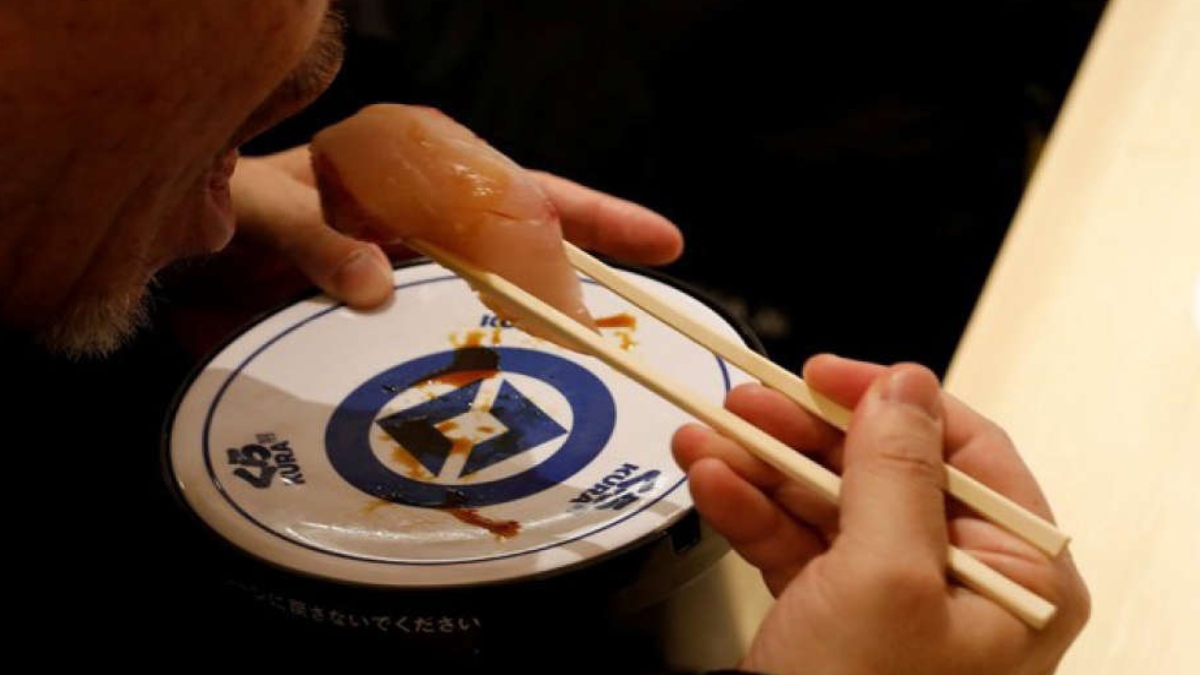 There is no such thing as a free lunch! Hundreds of Taiwanese found it the hard way when they landed in a soup for changing their names to get free meals.

After the name-changing craze attracted media attention, Chinese Nationalist Party (KMT) Legislator Lee De-Wei during a plenary session on Friday proposed that before a name change application takes effect, there should be a buffer period of two weeks or one month, so that people can think carefully before going through with it.

People should be prevented from changing their names again for three years, to prevent wasting administrative resources, Lee said during a question-and-answer session at the Legislative Yuan, reported Taipei Times.

Minister of the Interior Hsu Kuo-Yung said that before the restaurant marketed the offer, there were already 10 people named after salmon. Hsu advised people not to change their names randomly, as it could be troublesome to correct official documents, such as graduation certificates, reported Taipei Times.

Meanwhile, by Friday, 159 people who changed their names for the promotion had reverted to their original names, Department of Household Registration data showed.

The Japanese restaurant on Wednesday and Thursday offered free meals and discounts to people whose names contained “salmon,” or those with homophonic names or characters, 298 people applied at household registration offices to change their names.

‘The restaurant promised those with proof of the unusual moniker could receive free meals for their entire table, while people with homophonic names can enjoy half-price and those with at least one homophonic character can receive 10 per cent off.

NO DECISION ON TROOP PULL-OUT FROM AFGHANISTAN YET: LLYOD AUSTIN