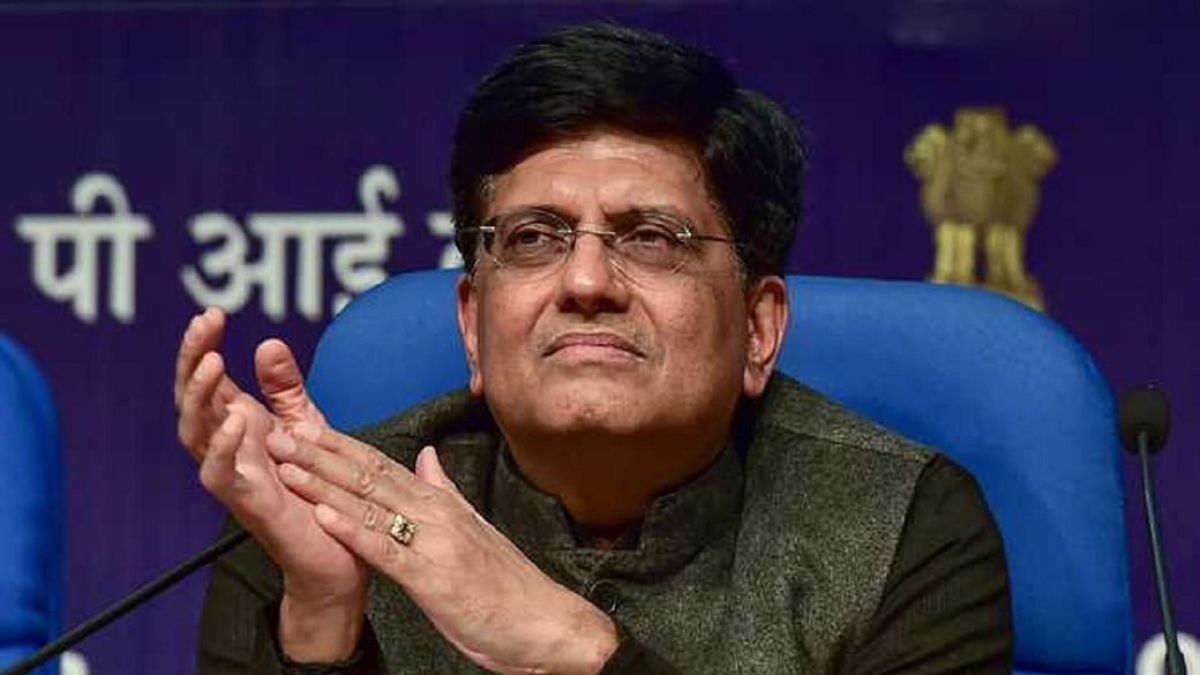 Union Minister Piyush Goyal on Wednesday said the Central government has three ‘mantaras’ for the infrastructure sector, which is upgrade, create and dedicate.

Goyal, who was speaking at the Maritime India Summit 2021, mentioned that India’s capacity of major ports has almost doubled in six years. “We have developed smart cities and industrial parks and integrated ports with the coastal economic zones. Our government’s three mantras for the infrastructure sector are: upgrade, create and dedicate,” he said. “International and domestic freight costs will reduce from 13-14 per cent cost of goods to a more acceptable international benchmark of 8 per cent,” he said.

During his speech at the Maritime India Summit 2021 emphasised on integration of road, rail and waterways to bring down the cost of transportation logistics and ensure success in achieving one nation, one market.

He highlighted that the government is working on multi-modal logistics solutions to bring down the cost of transportation and increase supply chain efficiency.

Appealing to all stakeholders to utilise the opportunity to transform from being ‘service provider’ to ‘knowledge provider’, the Minister said, “If we re-invent with technology driven solutions like robotics, automation, artificial intelligence, big data analytics, our sector will be SAFE: Sustainable, Agile, Futuristic, and Efficient.”

“It’s time that we plan our port sector in such a manner that we can have modern and efficient ports, turnaround time of ships is brought down significantly. A more competitive spirit will help to keep the cost in freight and at port low. The Maritime India 2030 vision launched by Prime Minister highlights the priorities of our government. The slated investments of Rs 3 lakh crore in various port projects will help create 20 lakh new jobs in this sector. The investment in the Sagarmala projects will boost our Maritime infrastructure and help expand our freight corridors,” he added.

The Union Minister said, “We are working to turn our coastal region into a role model for ease of living and ease of doing business.”

During the summit, he informed that as on February 28, the Railways has moved 110 crore metric tonnes of freight traffic, which is exactly the same quantity that was moved in the previous year. “Despite COVID we have reached the same level of freight traffic. By December 2023, the entire rail network will be fully electrified and by 2030, the entire rail network will run of renewable energy,” he added.