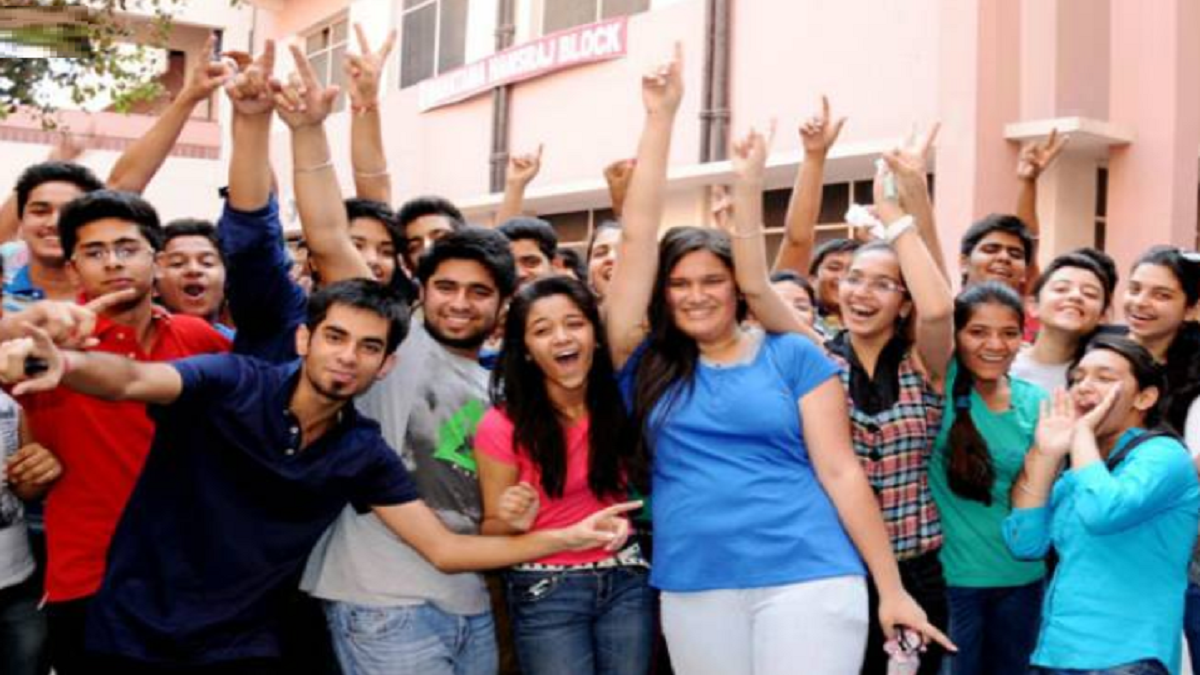 The Central Board of Secondary Education (CBSE) declared its Class 12 exam results on Monday. The overall pass percentage this year was 88.78% which is an increase of 5.38% as compared to last year. Nearly 12.4 Lakh students appeared for the exams this year. CBSE decided not to come out with a merit list this time but released a region-wise pass percentage. Trivandrum topped the list with 97.67%, while Patna scored lowest with 74.57%. Girls outshined boys this year with their performance in exam. Girls were at 92.15% as compared to boys at 86.19%, a gap of 5.96%. Transgender students, though, saw a pass percentage of 66.67, which was much lower than the 2019 result of 83.33%.

While announcing the results on Twitter, Union Human Resources Development Minister Ramesh Pokhriyal ‘Nishank’ congratulated the students and reiterated his priorities on students’ health and quality education. Hit by Covid-19, CBSE had to cancel exams for 12 subjects along with examinations in 11 subjects for students of riots-hit NorthEast Delhi. These students can appear for the optional exams that have been scheduled to be held from 1-15 July 2020.

As the lockdown led to cancellation of exams, the assessment criteria for this year had to be changed after a Supreme Court order. For students who appeared in exams for more than 3 subjects, the average of the marks obtained in the best three performing subjects has been awarded in the subjects whose exams have not been conducted. For those who appeared in only 3, the average of the best two was taken. Students from the riots-hit part of Delhi who could only appear for exams of 1 or 2 subjects, the results were declared based on performance in the appeared subjects and performance in internal/practical/projects assessment.

Meanwhile, CBSE has also begun its post-results counselling facility with the help of 95 volunteer principals and trained counsellors from within affiliated schools located in and outside India. The post-result counselling is provided to help students and parents address common psychological issues and general queries related to exam results. While there are 73 counsellors in India including special educators, 22 of them are located in Japan, Nepal, Oman, UAE, Singapore, Kuwait, Qatar, Saudi Arabia and USA. In India, this service will be available on the tollfree number 1800-11-8004 from 13th July to 27th July on all days from 9:30am to 5:30pm. The facility is also available on the CBSE website.