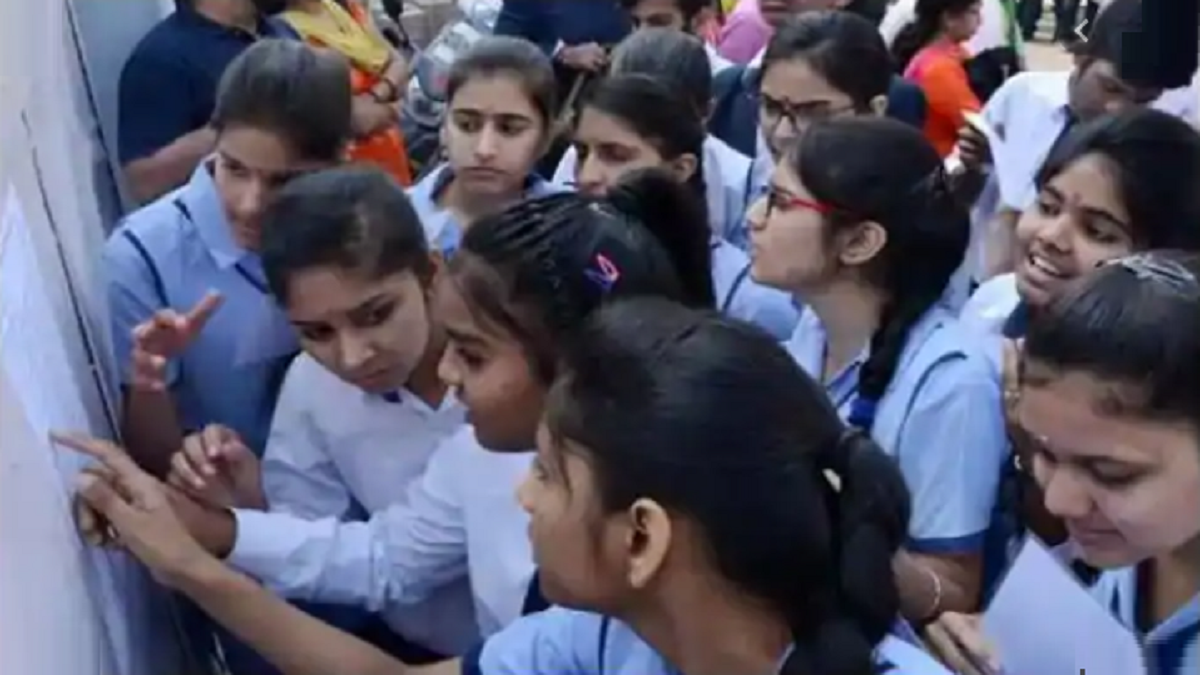 The Central Board of Secondary Education (CBSE) has announced the Class X results for 2020. The overall pass percentage for the exams stood at 91.46%, a 0.36% increase over 2019. Kerala’s Trivandrum saw the highest pass percentage at 99.28%, while Delhi languished with 85.87%.

About 18.86 lakh students appeared for the exams that were marred due to the coronavirus lockdown. Students from North-East Delhi were further hit by the riots that took place in end of February. The Board has decided to do away with the merit list for both Class X and XII exam results.

While the marks for Class X have a smaller future consequence than Class XII results, the exams help schools in deciding students the stream that they can pick for their next two years.

This year the board had to adopt an alternative assessment scheme after cancellation of exams in a few subjects. The board has already released Class XII results based on the alternative scheme. Class X students are awarded grades in a fashion to highlight a students’ relative performance.

“Dear Students, Parents, and Teachers! CBSE has announced the results of Class X. We congratulate you all for making this possible. I reiterate, student’s health & quality education are our priority,” wrote HRD Minister Ramesh Pokhriyal ‘Nishank’ on his Twitter account.

When the results were declared, the CBSE website acted up just like it did during the Class XII results – it just could not be accessed. The Board came out with a statement that said it was working on the website and that it had sent the results to the respective schools and has made arrangements to send results via SMS to individual students.

The Board prepared the results on the basis of the alternate assessment scheme it had submitted in the Supreme Court. As per the revised assessment scheme, students who sat for all their examinations will have their final result declared based on their performance in the exam.