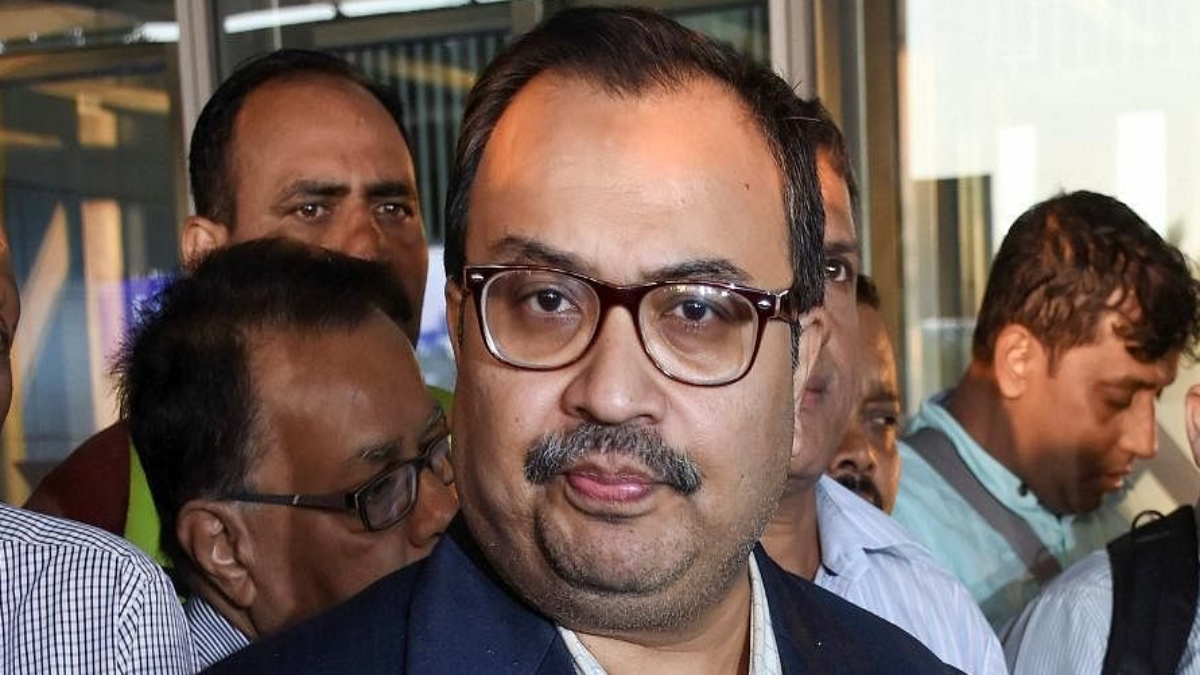 Tripura police summoned Trinamool spokesperson to investigate the case. Omarpur and Ompi police stations have already sent notices to Ghosh. After the news of the case came to light, Kunal Ghosh gave his first reaction. He claimed that the BJP, being politically bankrupt, was trying to silence him in one case after another by playing dirty politics.

Why did Sita enter the underworld in the kingdom of Rama? Kunal Ghosh raised the question. Besides, Kunal Ghosh opposed raising of the slogan ‘Jay Shri Ram’ in political gatherings or rallies.

Analysts believe that the notice has further aggravated the political atmosphere created in Tripura, i.e. the BJP-Trinamool duality. Preparations for the pre-poll are underway in Agartala, and Abhishek Banerjee is likely to be present there this week.

Kunal Ghosh said, “BJP is completely cornered. They are scared. They are conspiring to disturb the attacks and lawsuits of the grassroots leaders. So they have filed three cases again. They can say Ram Rajya. I can’t say Sita’s ordeal, Sita’s underworld. They are suing. and filing cases in different police stations of Tripura.”

He added, “ If they (BJP) are going to silence me with a lawsuit, it can’t happen. Tripura has been in turmoil since Abhishek Banerjee left. The grassroots activists are being attacked.” So far no response has been received from the BJP.