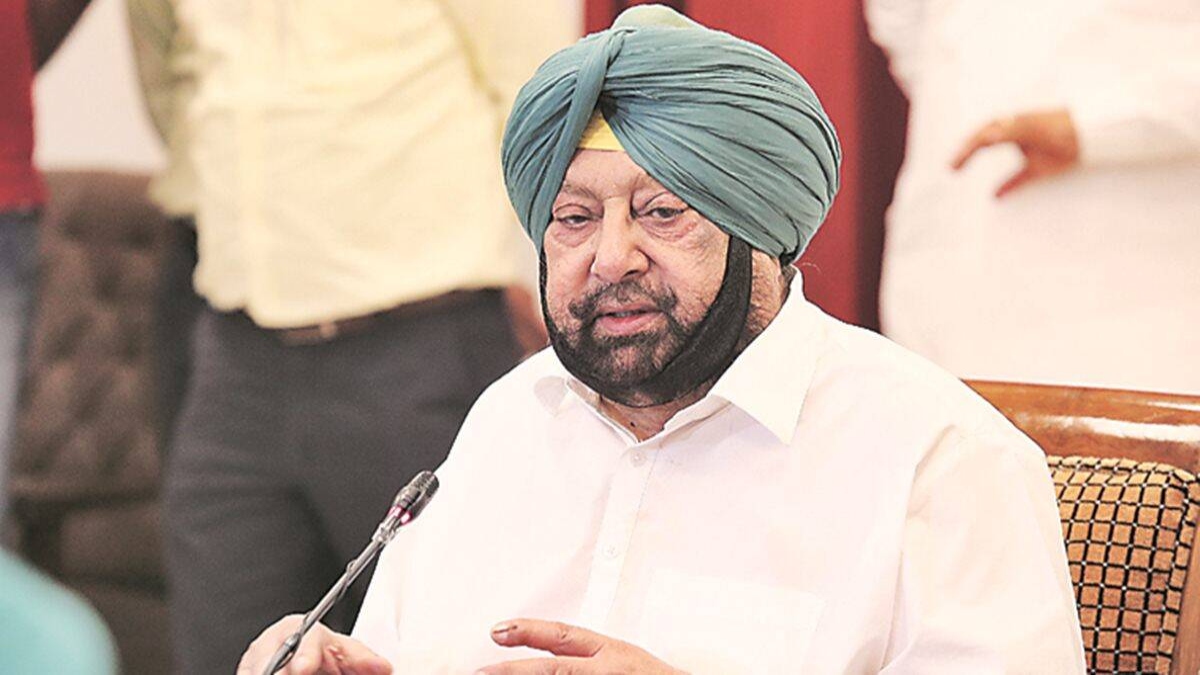 After joining the BJP exactly one week ago, this will be the former Congress leader’s first trip to the party’s headquarters. In the national capital, his daughter Jai Inder Kaur and son Raninder Singh both joined the BJP.

On September 19, Capt. Amarinder Singh combined his party, the Punjab Lok Congress, which he launched after leaving the Congress last year, with the BJP.

On Monday evening, Capt. Amarinder Singh and Ashwani Sharma, the chief of the state BJP, will address a joint press conference.

After the assembly elections in February, this will be the former chief minister’s first appearance in public in the state.