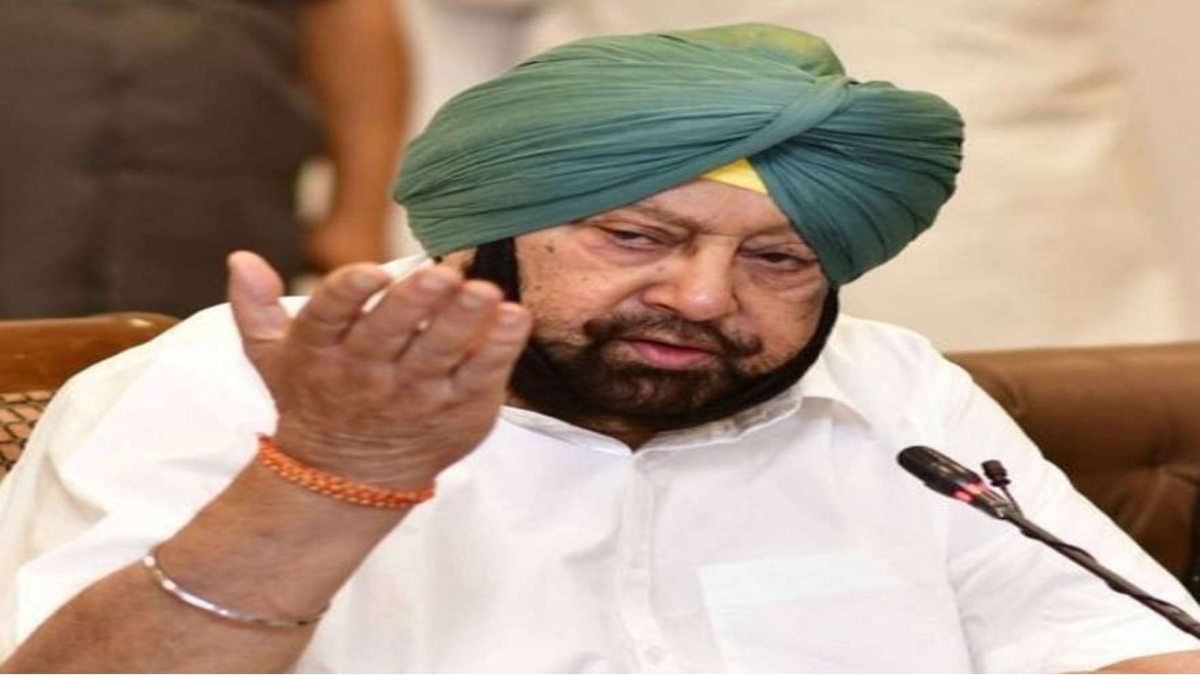 In his letter, the Chief Minister said despite its relatively low case load, the higher fatality rate due to Covid in Punjab, needs special dispensation in the allocation of the vaccine. Pointing out that the vaccines currently under consideration would not perhaps reduce transmission so much as prevent serious disease, Captain Amarinder said that the best use of these vaccines would therefore be in preventing serious illness in the most susceptible groups, including elderly and persons with high morbidity.

Captain Amarinder Singh also sought clarity as to whether the Covid-19 vaccination would be entirely funded by the Government of India, including the cost of vaccines and vaccination supplies. He further asked for clarity on the principles based on which the prioritised groups are to be identified for sequential immunisation phases, and leave the preparation of the list of prioritized groups to the state.

Captain Amarinder said that while it appeared that private sector healthcare workers would be enumerated and that the Centre also intends to provide vaccines for them, apart from government sector healthcare workers, the question did arise if the vaccines were also to be provided to other priority groups and the general population, should they wish to receive vaccines from government providers.

Additionally, some reports have implied that persons previously infected with Covid-19 may not receive vaccination, the Chief Minister noted, adding that the basis of such recommendations was unclear, given the conflicting advice from the World Health Organization. Since the policy appears to differentially categorise people who may already have been infected, Captain Amarinder Singh said that it would be helpful to have the recommendations backed by international scientific consensus before development and implementation of such a policy, even if it may result in more doses being available for others.