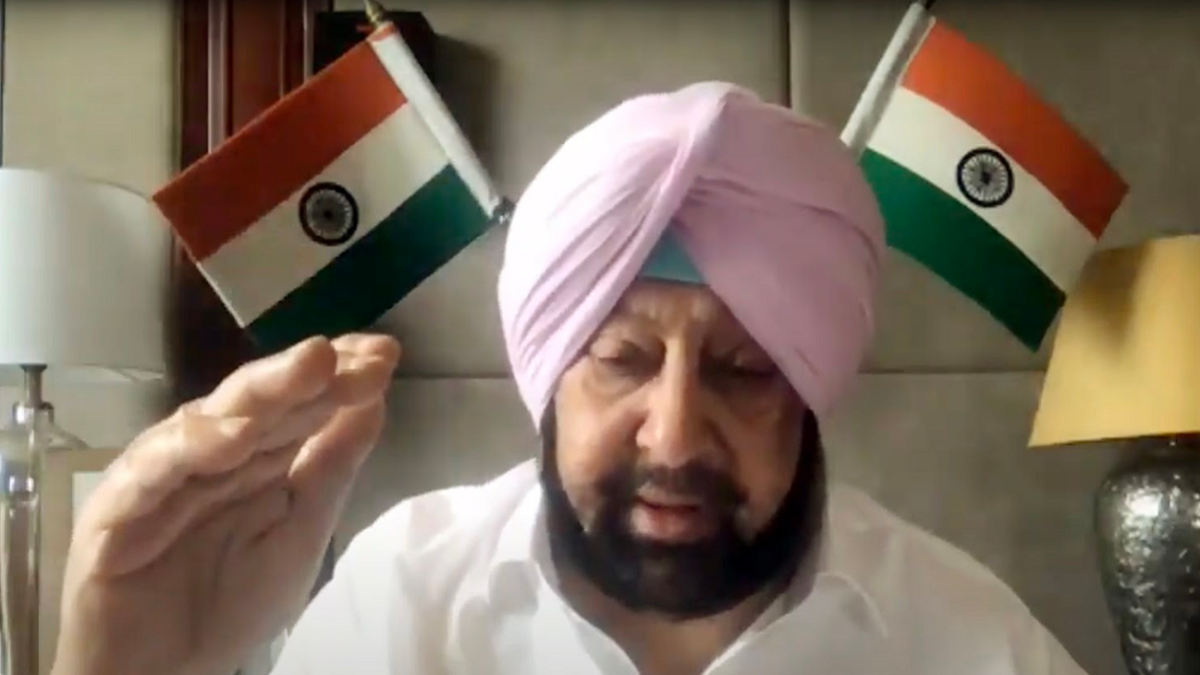 Terming as totally irrational and illogical the Railways’ decision to link the movement of goods trains in the state with passenger trains, Punjab Chief Minister Captain Amarinder Singh on Monday said by defending the decision, the Bharatiya Janata Party (BJP) was further fuelling the fire of anger among the farmers, who had shown more concern for the citizens than the party was doing.

Rejecting outright BJP state unit president Ashwani Sharma’s allegation of ‘arm-twisting’ the Centre, the Chief Minister said it was the BJP leadership that was inciting the farmers with its anti-Punjab stance on the issue. Instead of questioning the Railways and supporting the state government in persuading the Centre to allow freight trains to ply, the BJP leadership continued to indulge in dirty politics at the cost of the welfare of the people of Punjab and neighbouring states, he said.

“What’s worse is that the BJP is not even concerned about our soldiers in Ladakh and Kashmir who are waiting desperately for critical supplies before the onset of snow, which would block them off completely from the rest of the country for the winter months,” he added. On Sharma’s accusation that the state government had failed to dissuade protestors from blocking train services, the Chief Minister said the fact was that it was his government that had convinced the farmers to ease their blockade to let essential supplies come in.

The CM said the adamant stand of the Railways, which the BJP was vehemently endorsing, suggested lack of intent to resolve the imbroglio on the goods train issue. “Why else would the Railways be taking refuge in one excuse after another to continue to suspend the services in Punjab, especially after the farmers had cleared all tracks for freight movement and he had personally guaranteed full safety to the goods trains even though Railway security rested with GRP?” he asked. “And why else would the BJP support the Railways’ unreasonable decision and continue to perpetuate lies on the entire issue,” he further quipped.

NCB RAIDS ARJUN RAMPAL’S HOUSE, ASKS HIM TO APPEAR BEFORE IT TOMORROW 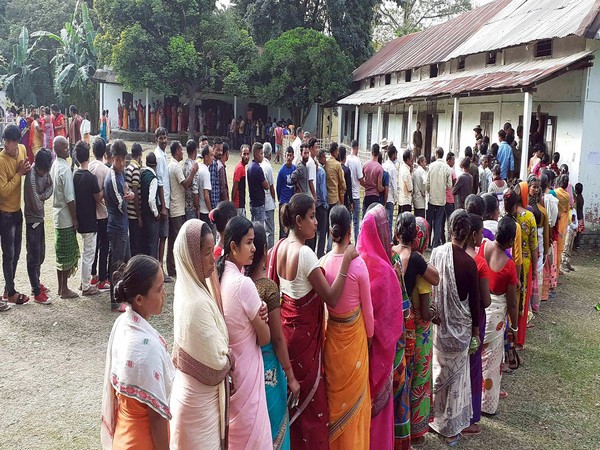 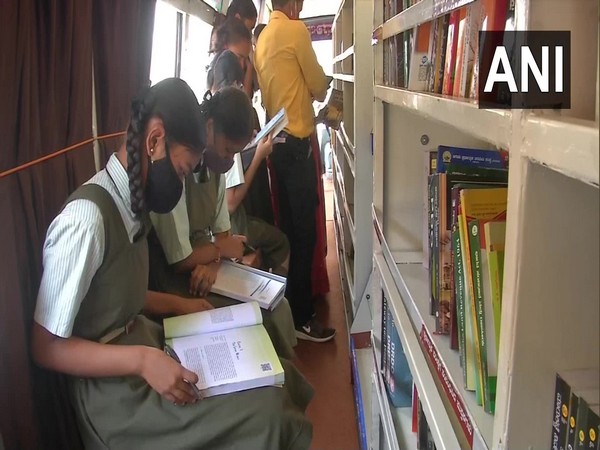 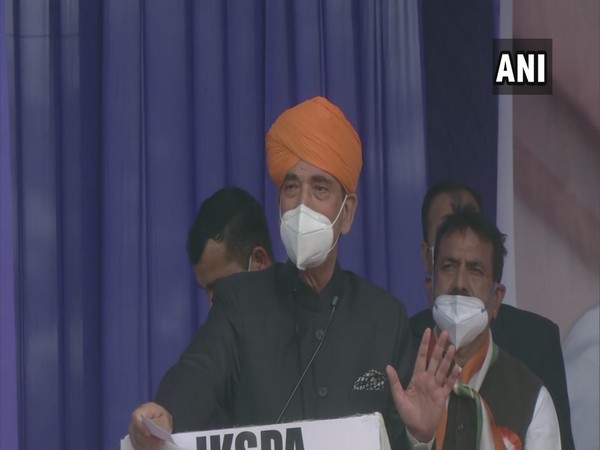 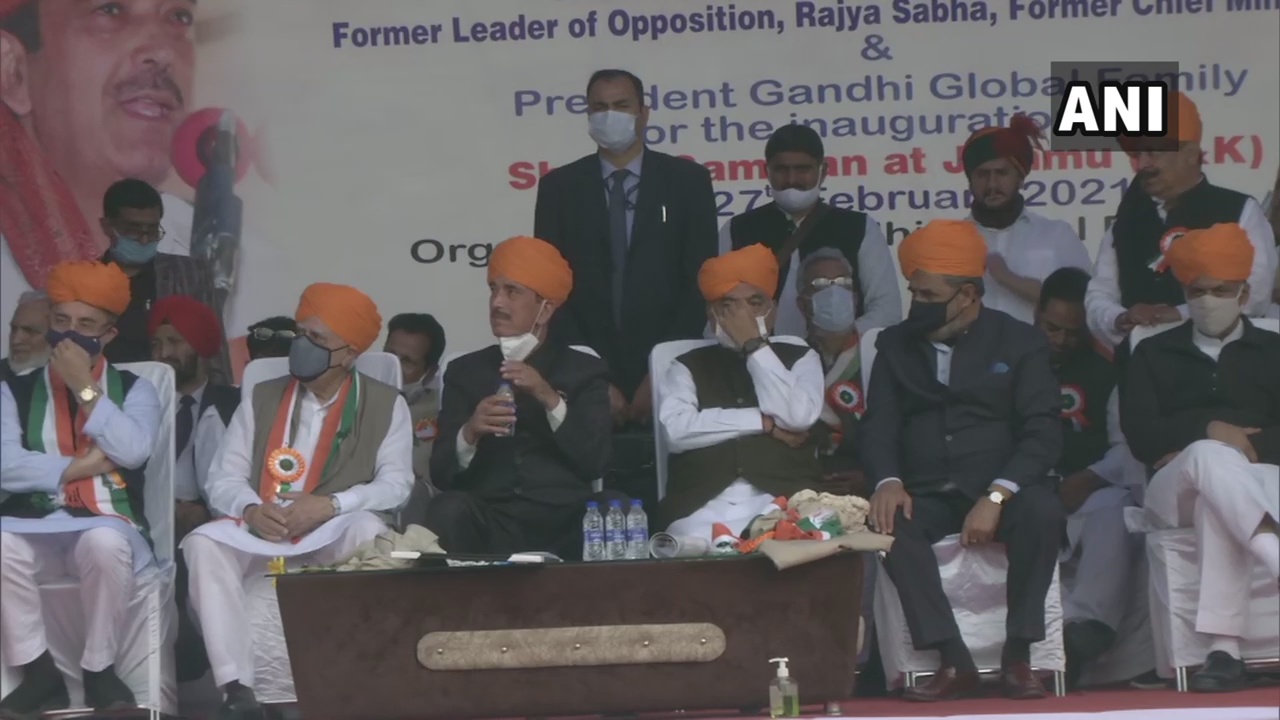 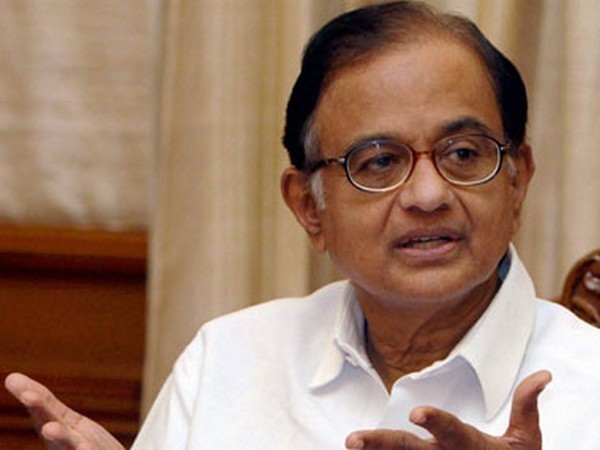 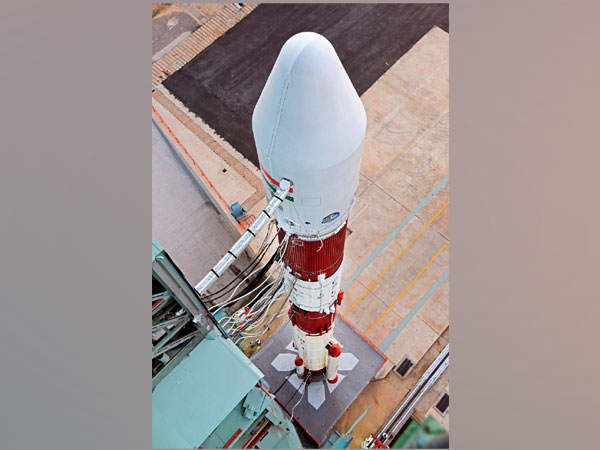