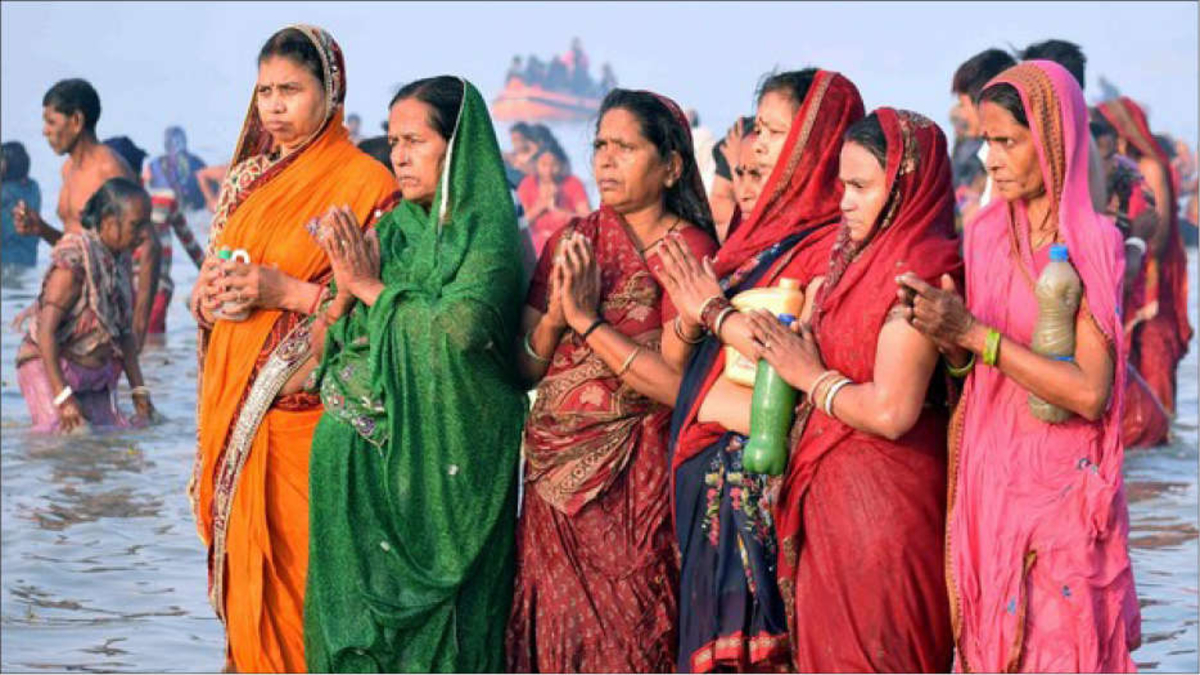 On Friday, the Calcutta High Court gave a nod to hold Gangasagar Mela with certain conditions after the State Government decided to go ahead with the Mela after taking necessary measures to contain COVID-19.

The Court order stated that a three-member Committee, comprising the leader of Opposition in the State, Chairman of West Bengal Human Rights Commission, representative of the State, is constituted to ensure compliance of measures suggested by the State on 6 January to contain COVID-19 in the Sagar island. The State will also take a decision to issue a notification in terms of Section 3 of the Ganga Sagar Mela Act, 1976 declaring the Sagar Island as a ‘notified area’ if necessary within a period of 24 hours.

If any shortcoming in compliance is noticed, then the Committee will make a recommendation to the State without any delay to ban entry on the island, on which the competent authority of the State will take immediate action. The Secretary of the West Bengal Human Rights Commission will coordinate between the Members of the Committee, stated the Calcutta HC.

Nevertheless, as the state gears up for the Mela, BJP is heavily reproaching the State Government’s moves and are alleging that the ruling party are “ignoring the hazards of the pandemic” and are just playing the “politics of religion at the cost of people’s lives.”

On Friday, the BJP’s state spokesperson Shamik Bhattacharya said, “According to what the state government has informed the court, 30,000 people have already gathered (in the mela).”

“The administration has informed the court that if anyone falls ill, they would be treated at Bangur Hospital in Kolkata or KPC Medical College in Jadavpur. Both the hospitals, however, are far from the mela ground. It cannot be a rational measure,” the spokerperson said.

“Before engaging in politics with religious sentiments, one has to think about the risk of the viral transmition going on a larger scale. But the state government is not looking at that!” he added. On Thursday, Chief Minister Mamata Banerjee said that the matter would be dealt by the judiciary alone. She said: “It’s a matter which the court will decide upon.” Due to the COVID-19 situation, the inflow of devotees has come down and it is expected that around 4 to 5 lakh pilgrims will arrive between 6 and 15 January.

However, the Doctors Forum doubts that none of the COVID-19 measures that the court has instructed would be carried out by the state government and the state’s affidavit on Gangasagar COVID-19 precautions is a mere eyewash to continue the Mela. Till now two doctors and a few healthcare workers have been COVID-19 affected. The doctors have also pointed out that the medical infrastructural facilities made available in the Ganga Sagar premises are not adequate to take care of the lakhs of pilgrims who are expected to visit the Mela.

With inputs from ANI.