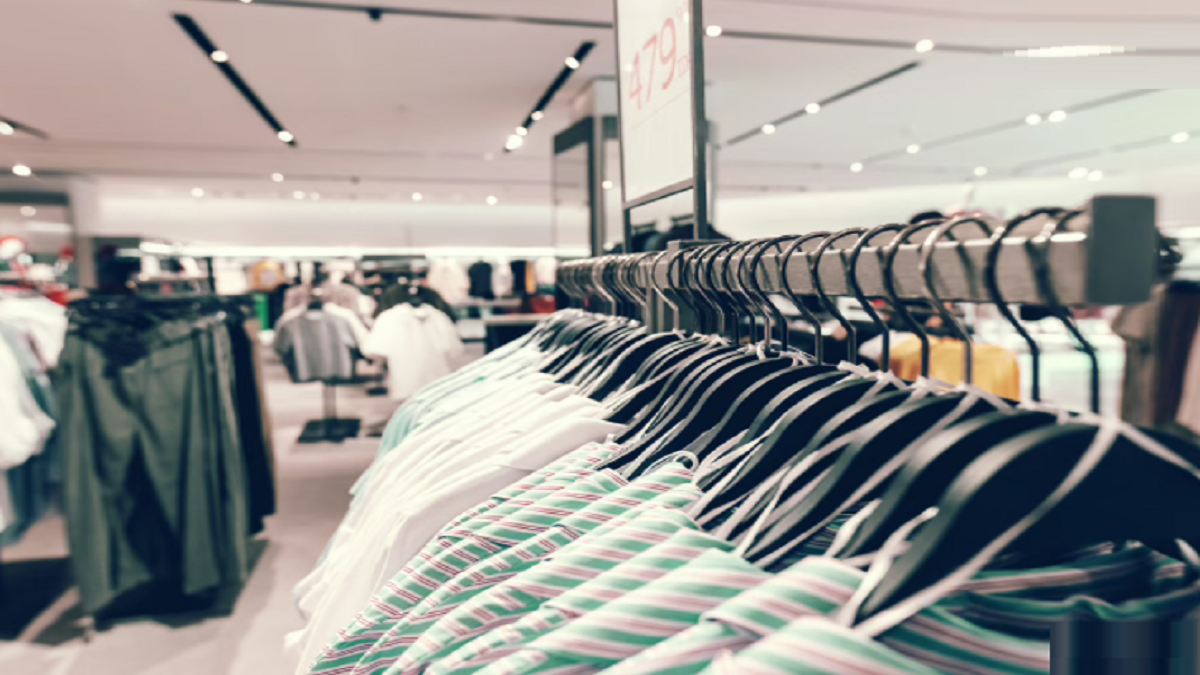 The Confederation of All India Traders (CAIT) has said that the Indian retail business has lost about Rs 19 lakh crore in the last 5 months due to the coronavirus pandemic in the country. Even after 3 months of the lockdown opening up, traders across the country are facing a major financial crisis and have to fulfil a variety of financial responsibilities.

CAIT alleges that the ecommerce companies are also carrying out unauthorized activities that could lead to the country’s traders being out of business. The money crisis in the retail market is completely intact. The payment of the goods given in November-December, which should have come by February-March, has not yet been made in the market, due to which the existence of traders has been endangered.

The body has made this claim based on data from the country’s top 20 cities. These include Delhi, Mumbai, Calcutta, Hyderabad, Chennai, Nagpur, Raipur, Bhubaneswar, Ranchi, Bhopal, Surat, Lucknow, Kanpur, Jammu, Cochin, Patna, Ludhiana, Chandigarh, Ahmedabad and Guwahati. These figures have been taken by talking to these cities, which make it clear how far corona has affected the trade of the country, which is not in a position to recover at present.

CAIT national president B.C. Bhartia and national general secretary Praveen Khandelwal jointly said domestic trade in the country is going through its worst phase and retail trade is suffering badly. If necessary steps are not taken to correct the situation immediately, then around 20% of shops across the country will be forced to close, which can also increase unemployment. According to them, in the past 5 months, there is a business loss of about Rs 5 lakh crore in April whereas in May it was approximately Rs 4.5 lakh crore and from Unlock 1.0 in the month of June, it was about Rs 4 lakh crore and in July it was Rs 3 lakh crore and in August it was Rs 2.5 lakh crore.

They said that the great fear among people because of corona is leading to avoidance of exposure and the local consumers are not visiting markets whereas the purchasers, who were procuring goods from neighbouring states, are not visiting such states due to corona fear and non-availability of interstate transportation, Railways etc. For example, in Delhi nearly 5 lakh traders from different states were visiting for procurement of goods and currently no trader from any state is visiting Delhi. For all these reasons, the country›s retail business has been shaken.

CAIT has appealed to both central and state governments to take immediate cognisance of the current situation of the trading community and take necessary steps to restore business activities. They said that if 20% shops in the country get closed, then it will greatly impact the national economy and largely to revenue of states which will certainly disturb the government’s budget. They have also written to Union Finance Minister Nirmala Sitharaman to advise the banks not to charge any interest or penalty from traders for the time being. 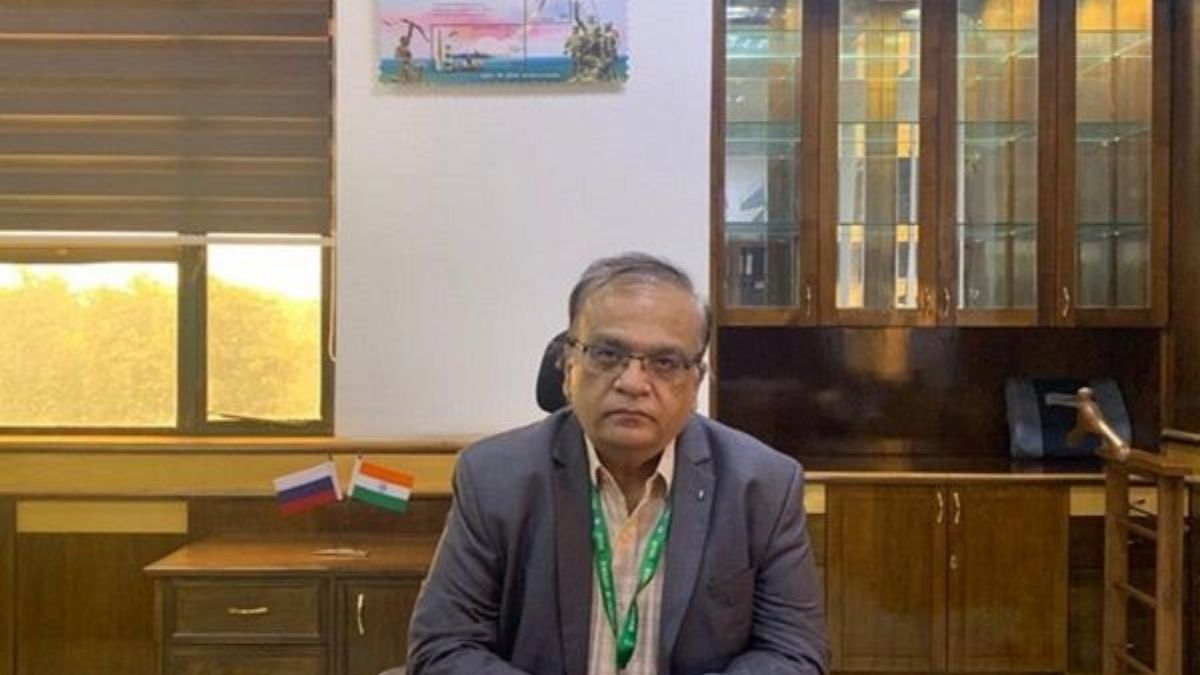