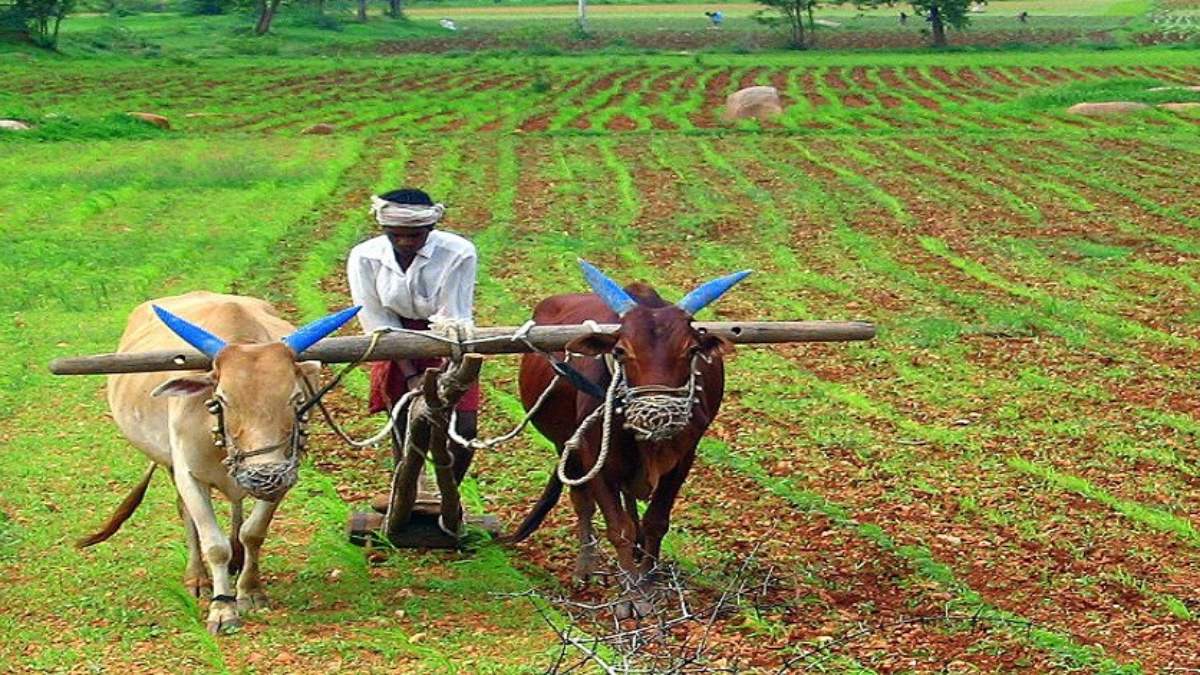 The Union Cabinet is likely to take up the withdrawal of the three farm laws for approval on 24 November, that is Wednesday, government sources said on Sunday.

The bills for withdrawal of the laws shall then be introduced in the forthcoming winter session of Parliament, which is scheduled to commence from 29 November. Prime Minister Narendra Modi, earlier on Friday announced that the Centre would repeal the three farm laws and bring the necessary bills in the winter session of Parliament beginning later this month. The Prime Minister had also announced that the government would constitute a committee to work on a new framework for Minimum Support Price (MSP).

Farmers have been protesting against the government’s three farm laws since the Centre had passed the laws in 2020.

Meanwhile, on Sunday, the Samyukt Kisan Morcha, an umbrella body of over 40 protesting farmer unions held a meeting and announced that the agitation would continue as per schedule while adding that they would write an open letter to Prime Minister Narendra Modi on Minimum Support Price (MSP). Briefing mediapersons, farmer leader Balbir Singh Rajewal said, “We will write an open letter to Prime Minister mentioning the pending demands including MSP Committee, its rights, its time frame, its duties; Electricity Bill 2020 and the withdrawal of cases against farmers. We will also write to him to sack Minister Ajay Mishra Teni over Lakhimpur Kheri incident.” However, the farmer leader welcomed the step of farm laws rollback announced by Prime Minister Modi and said, “It was a good step, we welcome it. But a lot of things still remain.”

“We discussed repeal of farm laws. After this, some decisions were taken. SKM’s pre-decided programs will continue as it is—kisan panchayat in Lucknow on 22 November, gatherings at all borders on 26 November and a march to Parliament on 29 November,” he said. Rajewal said that another meeting of SKM will be held on 27 November: “For a decision on further developments, another meeting of SKM will be held on 27 November. The decision will be taken on the basis of the situation until then,” he added. Rakesh Tikait of the Bhartiya Kisan Union (BKU), one of the key organisations leading the agitation, did not attend the meeting as he is currently in Lucknow.

Following the SKM announcement to continue the protest till farm laws were repealed, Congress leader Rahul Gandhi on Sunday said people were not ready to trust the words of the Prime Minister due to “false rhetoric”. Taking to Twitter, Gandhi said, “jhoothe jumale jhel chukee janata pm kee baat par vishvaas karane ko taiyaar nahin! kisaan satyaagrah jaaree hai. #FarmersProtest continues. (The public who has suffered due to false rhetoric is not ready to trust the words of PM! Farmers Protest continues).”