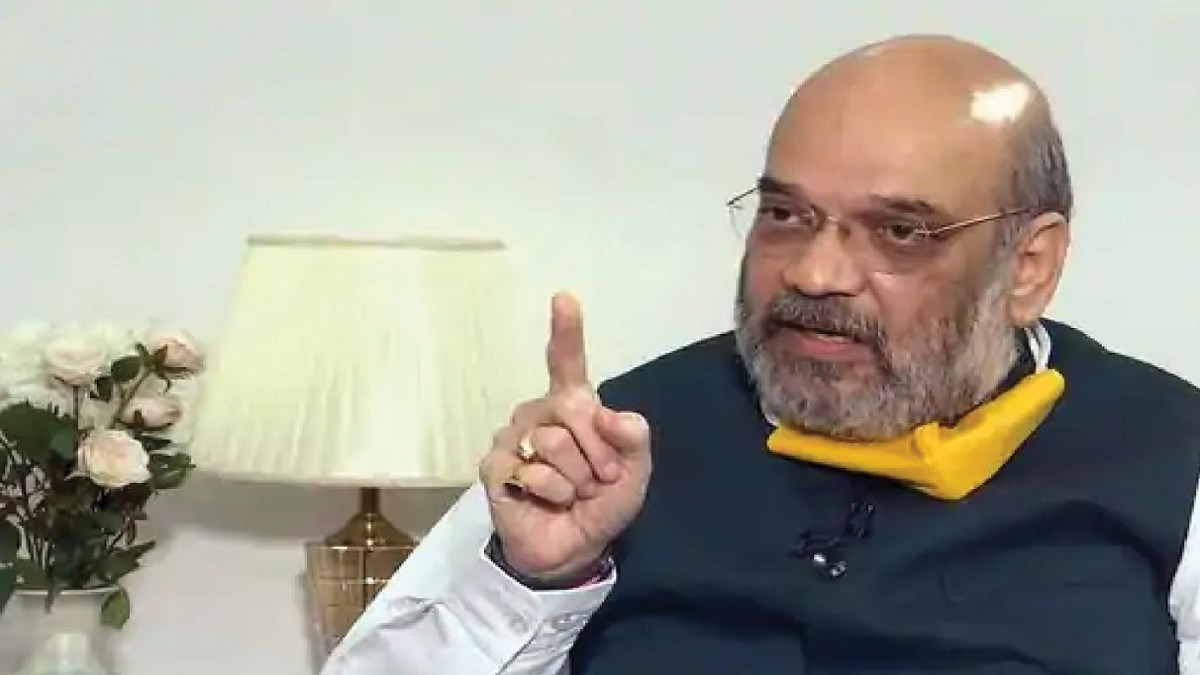 Union Home Minister Amit Shah on Tuesday said that the Citizenship Amendment Act (CAA) will be implemented after the Covid-19 precaution dose vaccination programme is completed.

The Citizenship (Amendment) Act, 2019 which was passed by the Parliament of India on December 11, 2019, but is yet to be implemented, aims to grant citizenship to those members of the Hindu, Sikh, Buddhist, Jain, Parsi and Christian communities who faced persecution in Afghanistan, Bangladesh and Pakistan. Shah said this while giving assurance to West Bengal Leader of Opposition Suvendu Adhikari, who met the Home Minister in Parliament today.

After the meeting, Adhikari said the Home Minister has conveyed to him that the work on implementing CAA will be speeded up immediately after the third dose of Covid vaccination is received by everyone.

Adhikari urged Home Minister to implement the citizenship law at the earliest.

“It’s an honour for me to meet Hon’ble Union Home Minister Shri Amit Shah Ji for 45 minutes at his office in Parliament. I briefed him how WB Govt is completely mired in corrupt activities such as the Teacher’s recruitment scam. Also requested him to implement CAA at the earliest” tweeted Adhikari after the meeting.

The CAA was notified on December 12, 2019, and came into force on January 10, 2020. It aims to facilitate the grant of citizenship to migrants belonging to the Hindu, Sikh, Buddhist, Jain, Parsi and Christian communities from Afghanistan, Bangladesh and Pakistan, who had come to India on or before December 31, 2014.

Speaking to media persons, the BJP leader Adhikari said, “HM assured me of taking an action to root out the SSC recruitment scam. He also assured me about the implementation of CAA. But, the country is facing some challenges related to COVID. Therefore, it will be done once the booster dose drive is over.”

He further stated that those who left Bangladesh on a religious basis and came to West Bengal should get citizenship by law.

“I have raised this issue before the Home Minister and he said that government will frame all rules. I hope that all processes will start in next year and those people from the Hindu religion or people from Matua or Rajvanshi Community, who were forced to left Bangladesh will get citizenship,” he said.

CAA seeks to grant Indian citizenship to persecuted minorities from Hindu, Sikh, Jain, Buddhist, Parsi and Christian communities from Pakistan, Bangladesh and Afghanistan who had entered India on or before December 31, 2014. The Centre has said that citizenship to the eligible beneficiaries of CAA will be given only after rules under the legislation are notified.