Buzz around another stimulus package during Diwali - The Daily Guardian 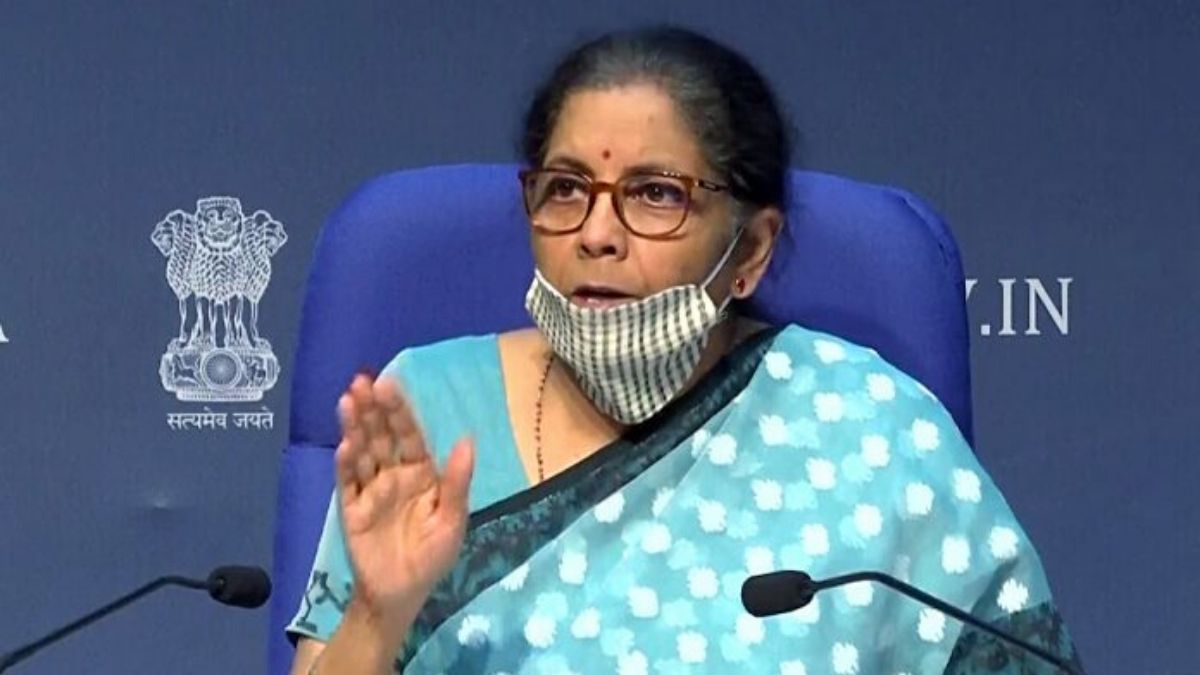 The government is reportedly planning another stimulus package for the economy which could be finalised as early as Thursday, according to an IANS report quoting government officials.

There is talk of a $20 billion stimulus package in a series of packages that the government seems to be rolling out to boost the economy during the times of the Covid-19 pandemic.

The package would follow Wednesday’s earlier announcement of production linked incentives (PLI) worth about $27 billion over five years for manufacturers in 10 sectors.

To give an impetus to the manufacturing sector, the Union Cabinet on Wednesday approved a mega PLI scheme for 10 sectors. The total outlay has been pegged at Rs 1,45,980 crore.

Announcing the decision, Union Finance Minister Nirmala Sitharaman said that the scheme would entail an expenditure of about Rs 2 lakh crore.

Top government functionaries are likely to finalise the stimulus package as early as Thursday, just days before Diwali, IANS reported.

While the PLI package is

aimed at manufacturing sectors, the to be announced stimulus package could focus on employment creation and also putting money in the hands of the consumers.

Diwali marks the big festive purchasing season for consumers and the government has over the years announced economy boosters around Diwali.

In October 2017, just before Diwali, the government had announced cuts in GST rates on around 27 items, mostly consumer goods, along with some other incentives.