BUOYED BY EXIT POLLS, RJD TELLS CADRE TO BEHAVE WELL AHEAD OF COUNTING - The Daily Guardian 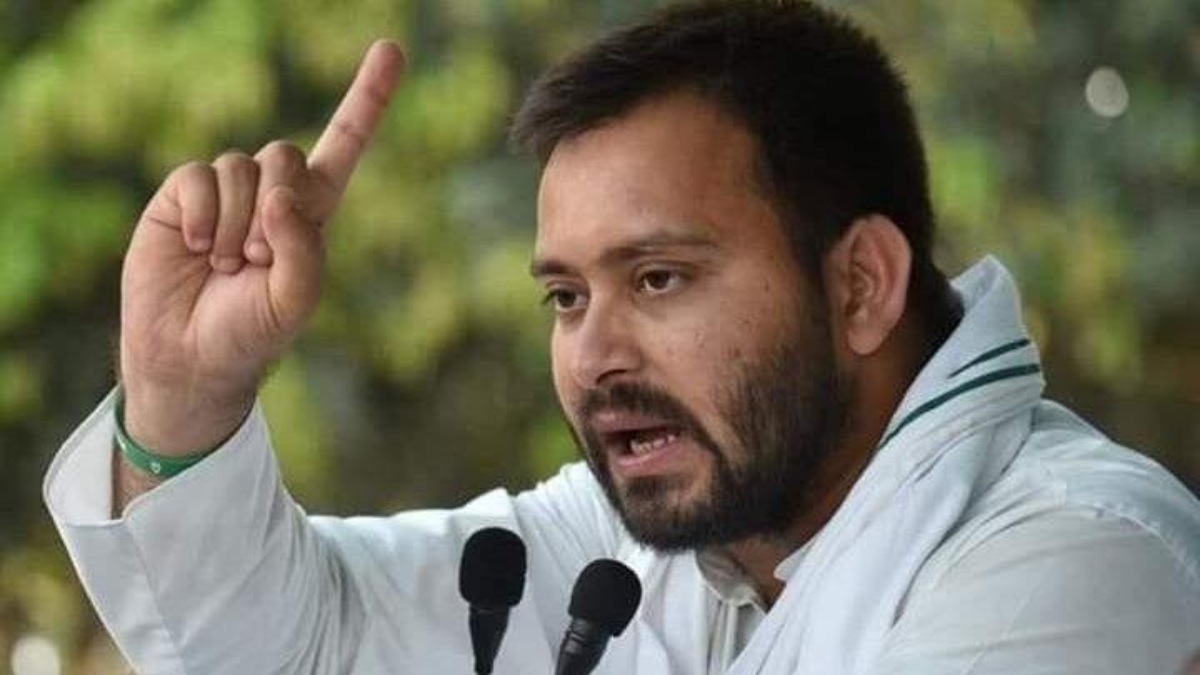 The Rashtriya Janata Dal (RJD), buoyed by positive exit poll predictions, which give the party an edge in the just-concluded Assembly elections in Bihar, has warned its workers and supporters to maintain discipline on the counting day, whatever the outcome of the election. In a tweet on Sunday, the party said there should be no use of firecrackers or rowdy behaviour and civility must be maintained towards the rival parties.

“On November 10, counting of votes will take place. Whatever be the result, we have to behave well, maintain peace. No worker should use colours, firecrackers etc. There should not be any indiscipline in the excitement of a victory,” read a rough translation of the party’s tweet in Hindi.

In a second tweet, the RJD asked its workers to keep in mind that irrespective of the results “at the centre of your politics is public upliftment and people’s convenience”.

The cautionary note gets relevance in the wake of the NDA campaign that often invoked the feat of “jungle raj” the RJD came back to power, reminding how things were chaotic in the Lalu-Rabri era

Lalu Prasad Yadav is currently in jail after being found guilty in the fodder scam.

All every exit poll has given the RJD-led alliance an edge over the NDA. In the poll of polls, after taking into consideration all the exit polls on the Bihar election, the NDA is down to double digits at just 99 seats, while the opposition Mahagathbandhan is slated to get 128. The majority mark is 122 for Bihar’s 243 seats.