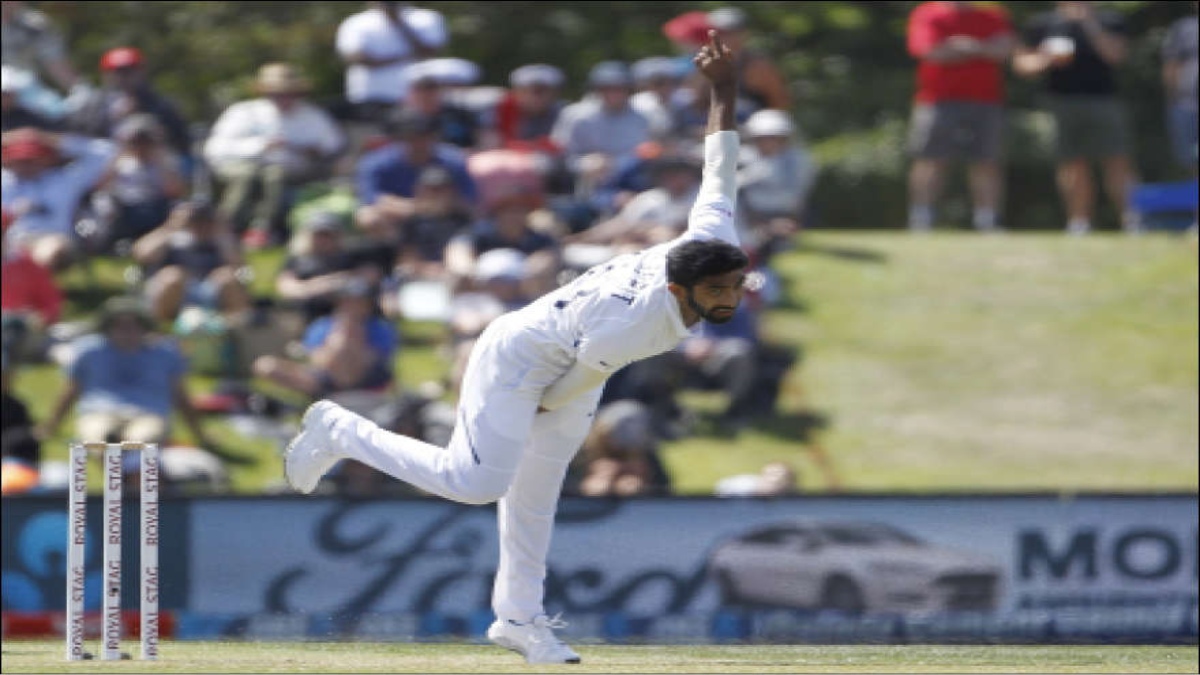 Team India is left in a crucial juncture without three experienced bowlers— Ishant Sharma, Mohammed Shami, and Umesh Yadav. Jasprit Bumrah’s injury adds another stone to the rubble. Without Bumrah, India’s pace department right now has a combined Test experience of four matches as compared to Australia’s 150. And, if spinners are included, Australia’s experience shoots up to 249 Tests.

Jadeja’s thumb injury has further brushed off another all-rounder from the squad. And now the team lies in a catch-22 situation. If India plays 5 bowlers, including Ashwin, there would be a risk of running one batsman short.

If India includes just three fast bowlers and one spinner, then the biggest question is who would be dropped from the squad, because Siraj, Natarajan, Thakur, and Saini have shown discipline and exhibited commendable cricket so far. There is no doubt that Mohammed Siraj has proved his utility so far in this series, and his bowling has been according to the fielding which was set by the skipper Ajinkya Rahane. Navdeep Saini has speed, and he uses the seam very efficiently to yield the results.

After Mohammed Shami`s injury, Saini is the only bowler who can wreak havoc with reverse swing. He did this a few years ago against Bengal in the semi-finals of the Ranji Trophy by scalping four important wickets in the second innings. His daunting pace and reverse-swinging capability can be very useful for the team in Brisbane.

Pacer Natarajan has an upper-hand to deliver left-arm deliveries with an angle. Whenever he was given a responsibility, he turned out to be successful. When he got a chance against Australia in T20I, he performed brilliantly by taking three wickets in four overs in a debut match and took the highest number of wickets (6) for India in the series. He again got a chance in ODIs.

Now he has been included in the Test team but is waiting for a place in the playing eleven. Slower balls and yorkers are the biggest feature of his bowling. However, in red-ball cricket, swing and seam make more sense.

As far as Shardul Thakur is concerned, his claim is heavier than the rest of the bowlers due to his experience, swing, and batting ability. Four years ago, he performed superbly in the Ranji final against Saurashtra by taking a total of eight wickets including the wicket of Cheteshwar Pujara. In absence of batsmen like Kohli, Hanuma Vihari, and Ravindra Jadeja, Shardul can be useful in the lower order.

IPL BEFORE THIS SERIES NOT IDEAL, LED TO INJURIES: LANGER 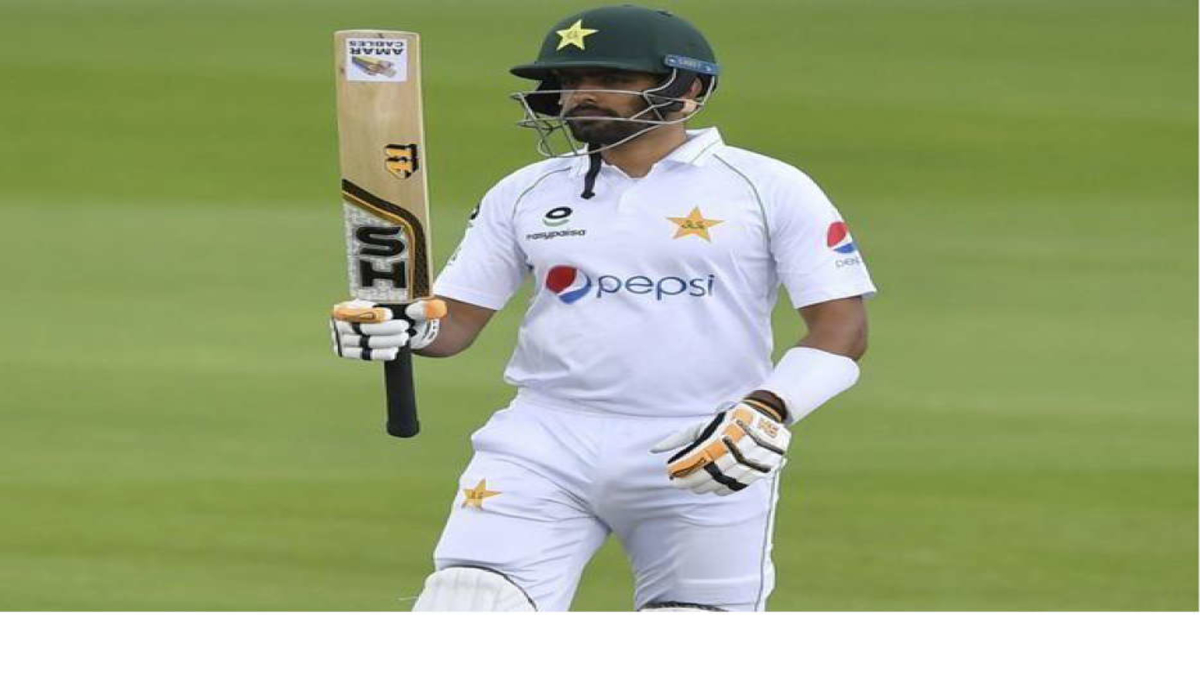 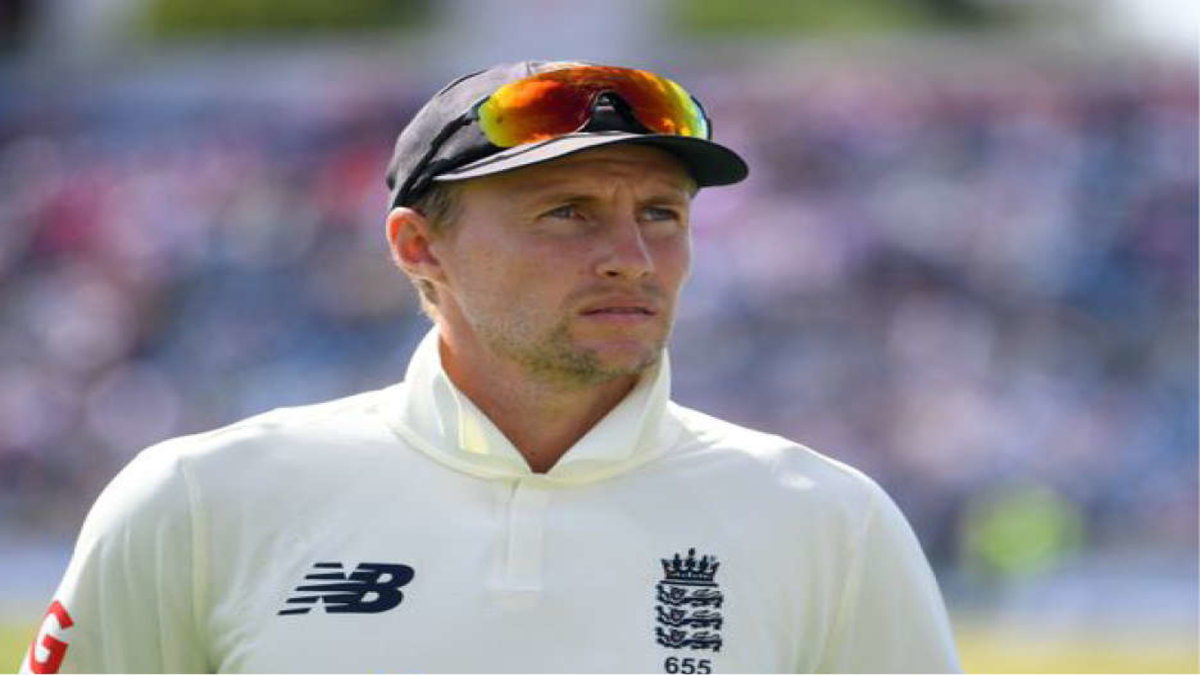 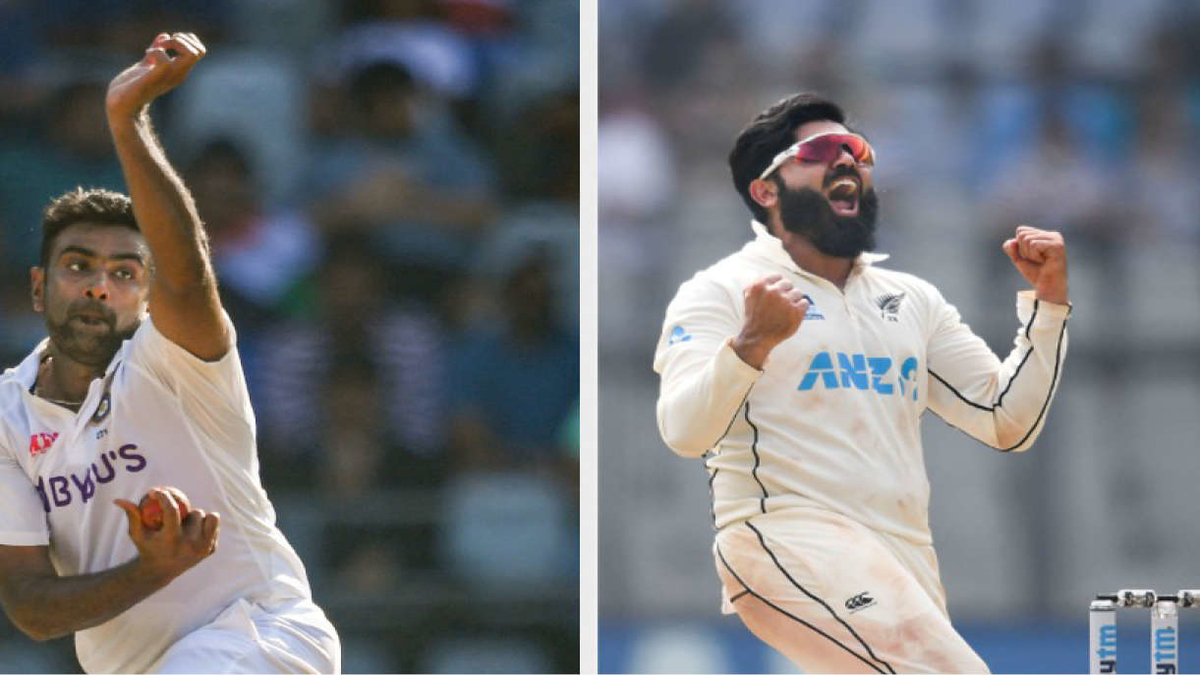 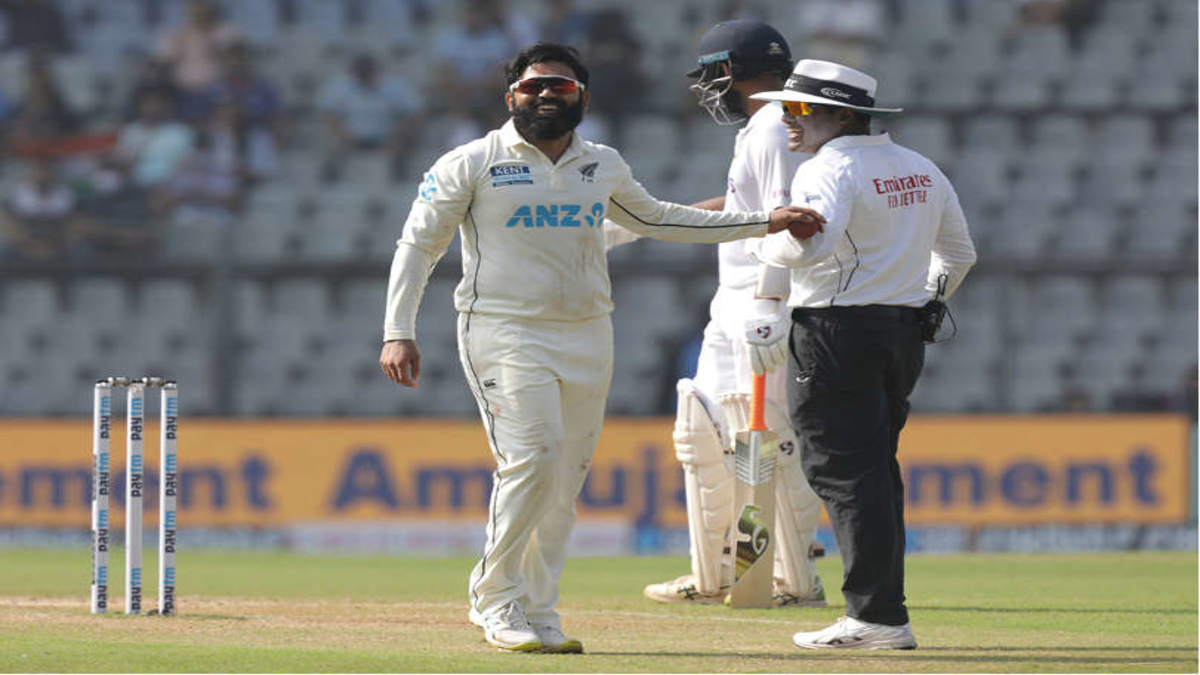 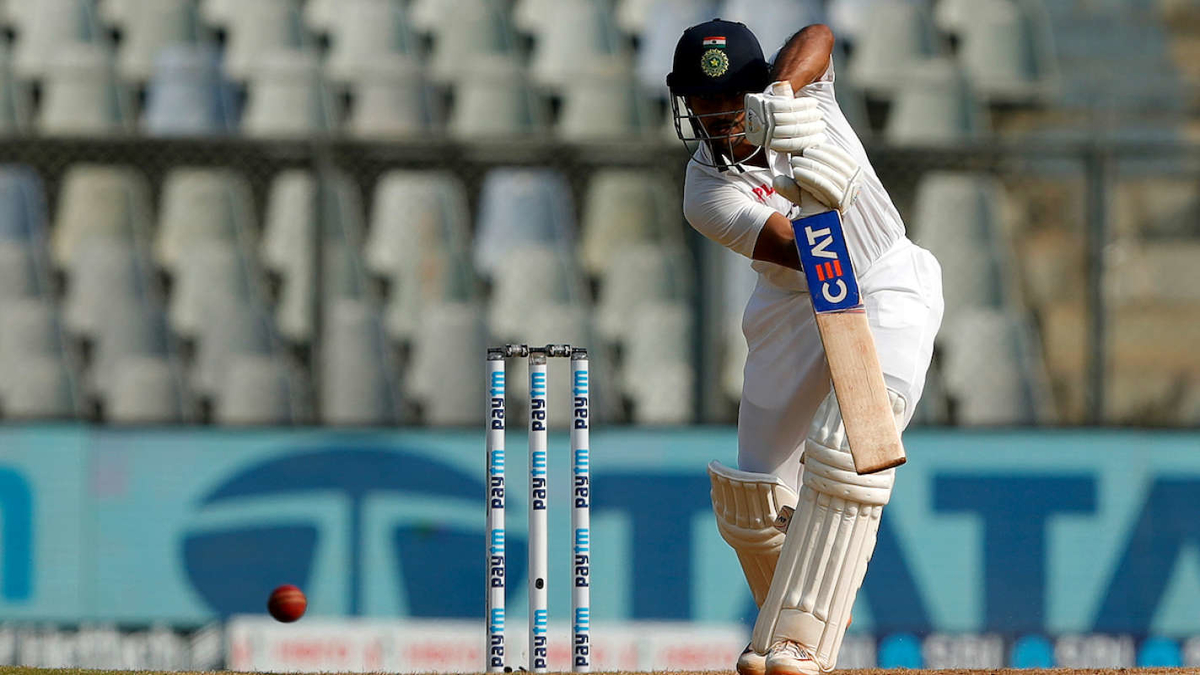