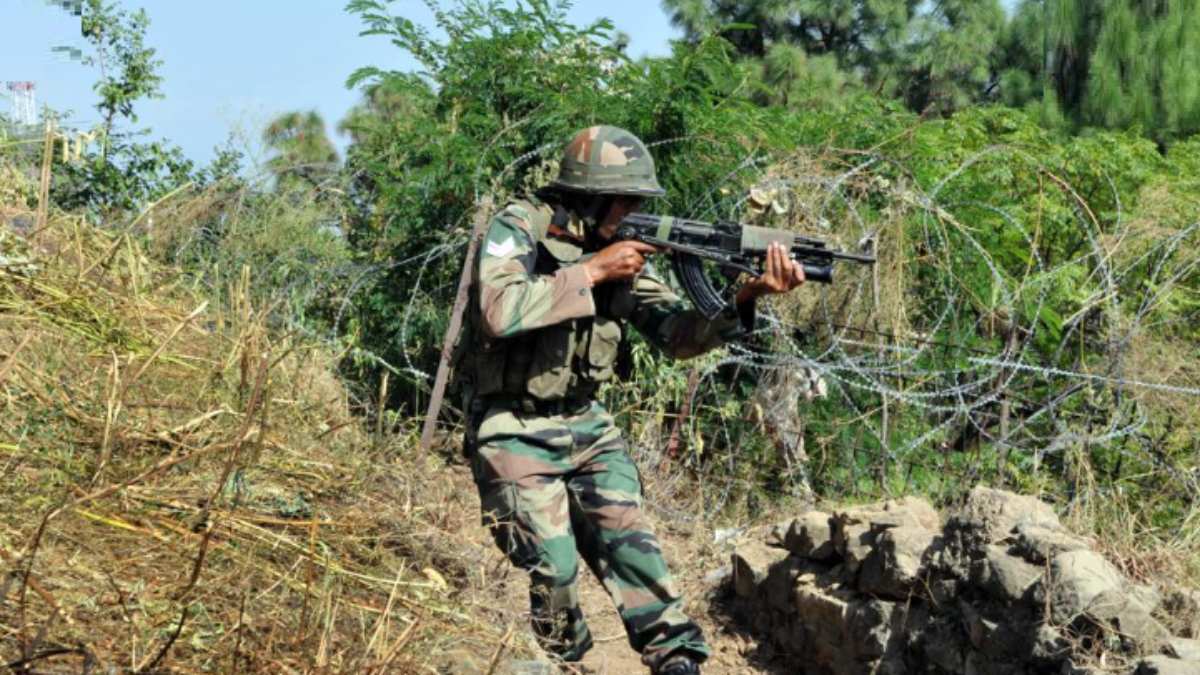 Along the Line of Control (LoC), Pakistan is trying to infiltrate terrorists under the cover of bushes and reeds, reports suggest. According to top Intelligence sources, 70 to 100 terrorists are trying to infiltrate under their cover with the help of Pakistani forces. No wonder, Pakistan is rattled by the Border Security Force’s (BSF’s) “Operation Cleanliness”, aimed at cleaning reeds and bushes between the zero line and the fencing. Whenever BSF soldiers cut reeds or clean river-drains and canals, Pakistani soldiers start cross firing. Despite this, BSF personnel are running the mission cleanliness by giving a befitting reply to the Pakistani Rangers. BSF battalions, handling the security of 192 km of international border in Jammu division, are instructed to keep the area of the wire bandage completely clean to keep the border visible for them, to prevent the intrusion. Therefore, the border areas, adjoining the rivers, are being specially cleaned.

“The border security guards are always alert amid all the challenges,” said a BSF spokesman, reminding how Pakistan is trying to obstruct the work being done in the border area. In these circumstances, the soldiers are cleaning up amidst tough challenges. Recently, despite the strong objections of the Pakistani Rangers in the border areas of Jammu district, the Ranbir Canal was cleaned and water was transported into the fields near the fencing.

Senior BSF officials said that they had often been raising the issue of clearing the reeds in the meetings held on the Zero Line with Pakistani Rangers officials, but the latter do not consider the proposal. Currently, whether it is Ramgarh sector of Samba district or the area of Baba Chamliyal or any other part of the international border, the Pakistani Rangers do not want Indian border control soldiers cut the reeds and grass. “They are continuously engaging in crossfire so that the Indian security forces cannot see the activities on their side,” a BSF official said.