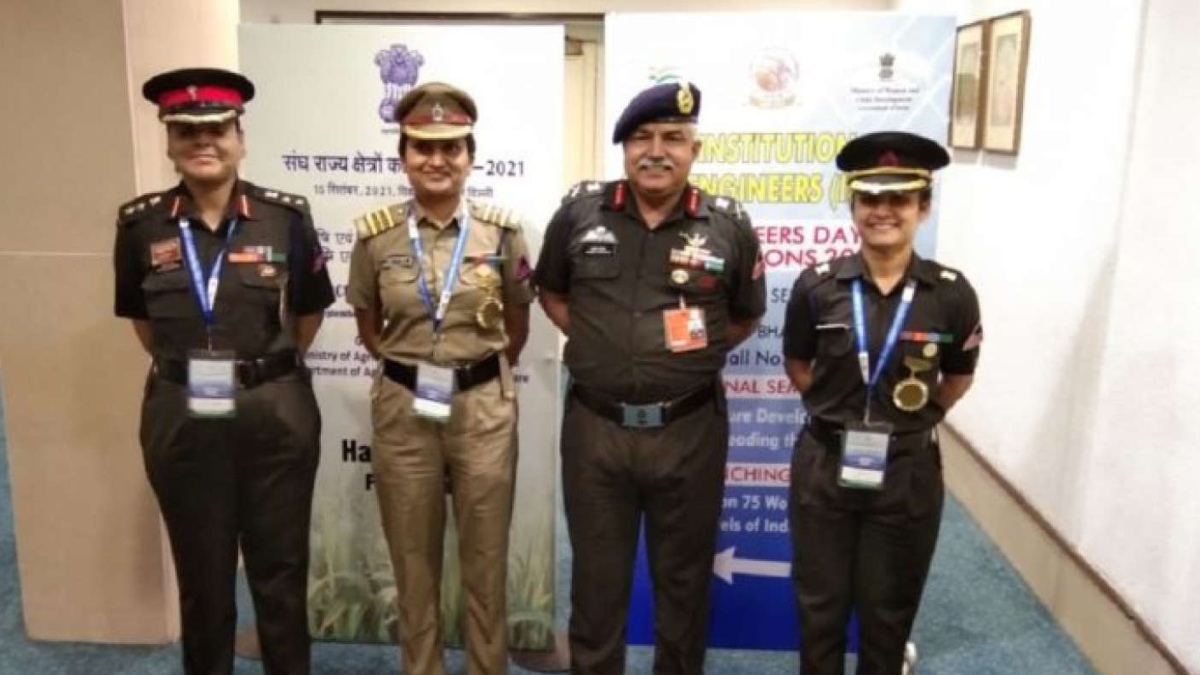 The Border Roads Organisation (BRO) has appointed a woman Army officer for the first as the Officer Commanding of its 75 road construction company (RCC) in Uttarakhand, the Defence Ministry said on Sunday.

BRO on Sunday recalled the list of women officers who were assigned higher leadership roles in the organisation in the current year.

According to a statement issued by the Defence Ministry, BRO has inducted a large number of women into its workforce over the years, right from officers to the level of commercial pilot license holders. “In this regard, a General Reserve Engineer Force (GREF) officer EE (Civ) Vaishali S Hiwase took over the reins of 83 Road Construction Company on April 28, employed on an important Indo-China road connecting Munisairi-Bughdiar-Milam, in an area full of adversity and challenges. The lady officer has taken control and is leading the charge with meticulous execution of her tasks,” the statement said.

“The BRO created history again on 30 August when Major Aaina of Project Shivalik took charged as Officer Commanding, 75 Road Construction Companies (RCC) at Pipalkoti in Chamoli district in Uttarakhand. She is the first Indian Army Engineer Officer to command a road construction company. Not only this, all three platoon commanders under her, Captain Anjana, AEE (Civ) Bhawana Joshi and AEE (Civ) Vishnumaya K are lady officers and they have together created a first-ever women RCC. The Border Roads plans to make four such all women-led RCCs, two each in North Eastern and Western Sectors.”

As India celebrates 75 Years of Azaadi Ka Amrit Mahotsav, it also celebrates the ongoing efforts of our Nation towards women empowerment. Women today have started assuming their rightful, equal place as the frontrunners in nation-building and representatives of our strong national character, the statement read.

Over the last six decades, in a graduated and steady manner, the BRO has increased the number of women employed in various roles and duties of road construction. A consolidated effort is being made to empower them by giving them authority and responsibilities to undertake work independently. These women have become symbols of Nari Shakti in their respective areas.