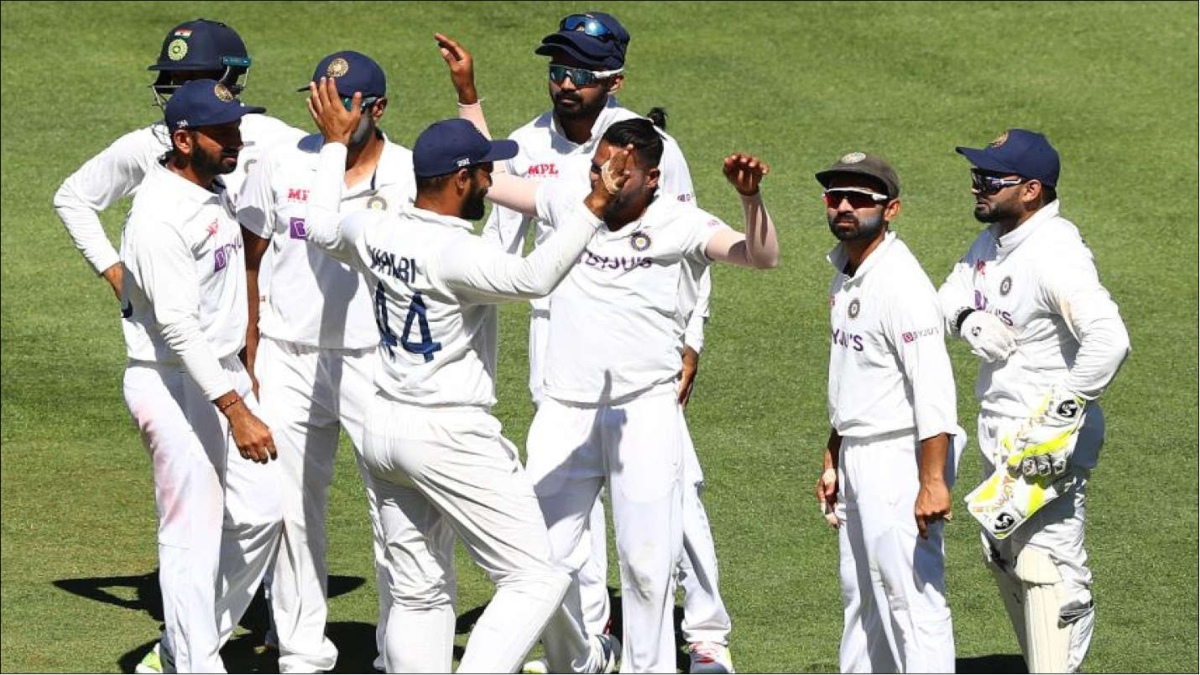 After a heroic comeback from 36 for 10, Team India is mired up in a sturdy challenge on the fourth and the deciding final test match against Australia in Brisbane. With timely grit and the laudable performances from the tailenders, India managed to clinch a draw in their third Test, levelling the series 1-1. It is a verity that the absence of ace bowlers like Mohammed Shami, Ishant Sharma has made India`s job in Brisbane very difficult, however, I would not say that everything has become impossible for Team India. India has exhibited miraculous performances on many occasions, and if India wins or saves the deciding cliffhanger in Brisbane, it would be one of the most memorable events in Indian cricket history because stopping Australia in their conditions with a second rank attack would be a huge achievement indeed.

Today in the Indian team, Bumrah is the number one bowler who was also the number one bowler in the ICC Test rankings sometime back. Mohammed Shami, Ishant Sharma come after him. Even Umesh Yadav is also not available. It is a miracle of Team India`s bench strength that even without many veteran fast bowlers, the team has saved the match at Sydney in Australian conditions.

The team has bowlers like Shardul Thakur, T Natarajan, and Kartik Tyagi. Hence, it is the golden opportunity for these bowlers to capitalize on this opportunity.

I think both Shardul and Natarajan can be included in the Brisbane Test. They have the advantage of being with the team in the other format. Team India has benefitted from the presence of these players in different formats. If the team management gives chance to both Shardul and T Natarajan, it will weaken the batting a big and in that case, we will have no choice but to go all out. We cannot go for a draw under any circumstances. At the same time, the Australian team will give the green top wicket for this match. They are confident of all three of their experienced fast bowlers. These three can wreak havoc on Gabba`s wicket. The only thing I am afraid of is that the inexperience of four new fast bowlers may expose in one spell. Such spells often prove to be very expensive. Apart from this, Team India can also play Wriddhiman Saha as wicketkeeper and Rishabh Pant as a batsman. This option is also not bad as Pant batted brilliantly in the second inning in the Sydney test to raise hopes of victory for India which put the Australian team on the backfoot at one stage. Saha also bats well. Expect the dazzling performance of Team India in Brisbane.

Writer is a former fast bowler of Indian cricket team. He is also a cricket analyst

HANUMA VIHARI: A STORY OF GRIT FROM EARLY DAYS 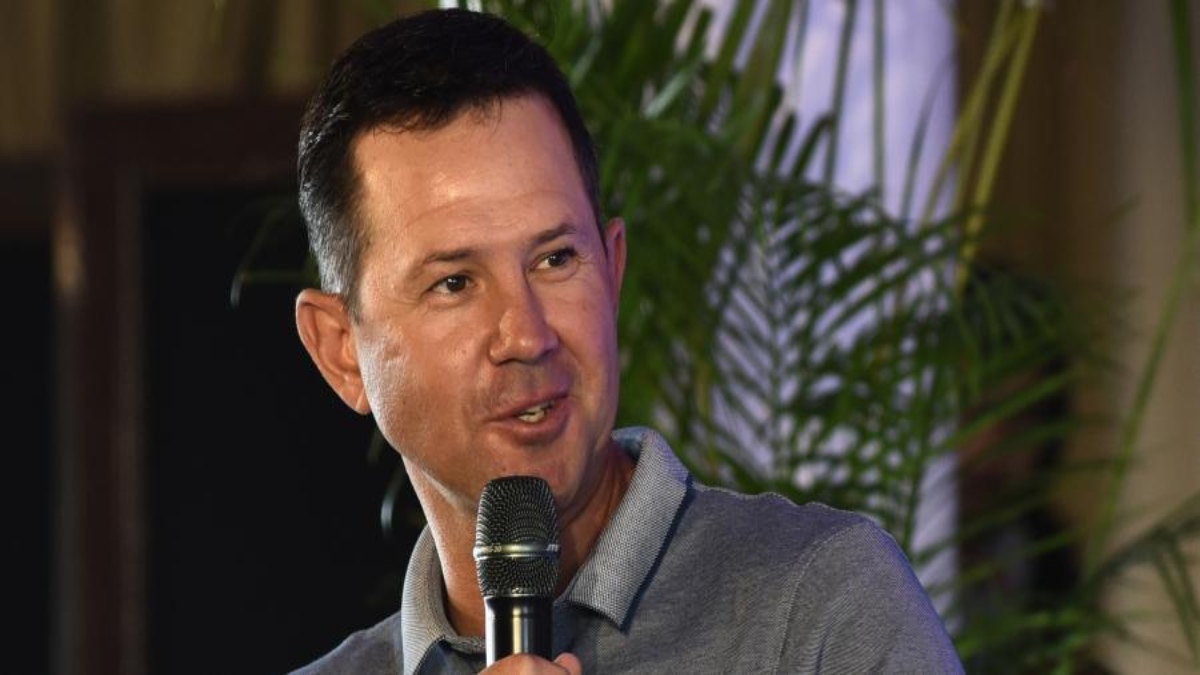 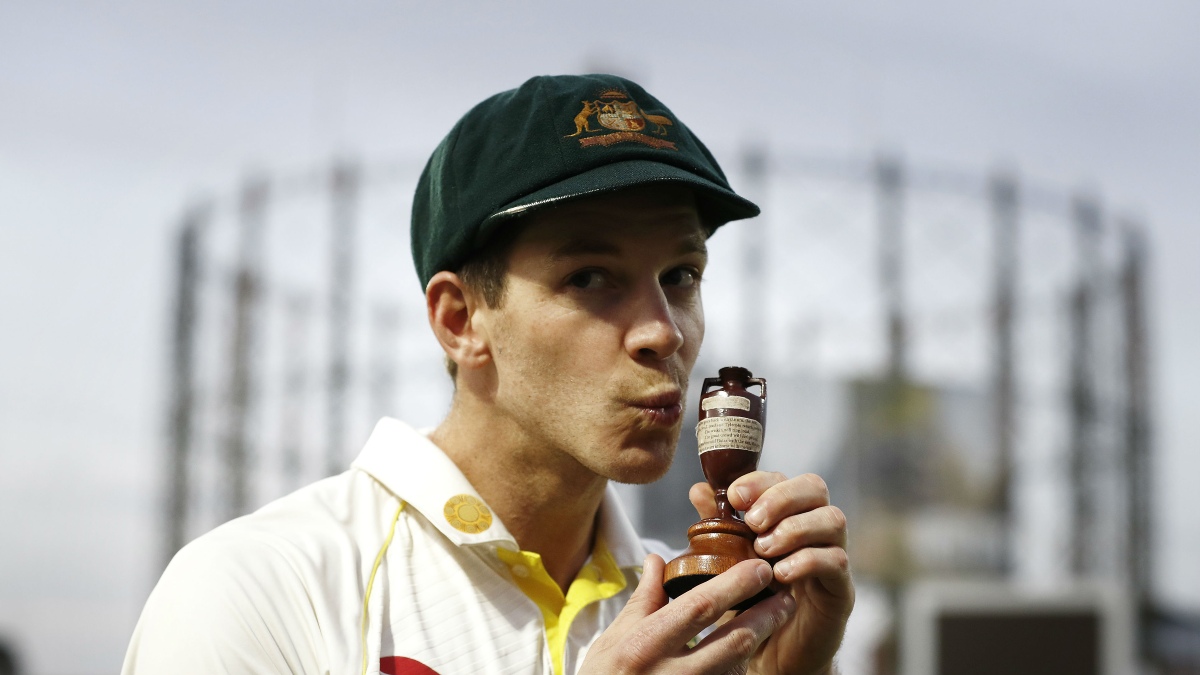 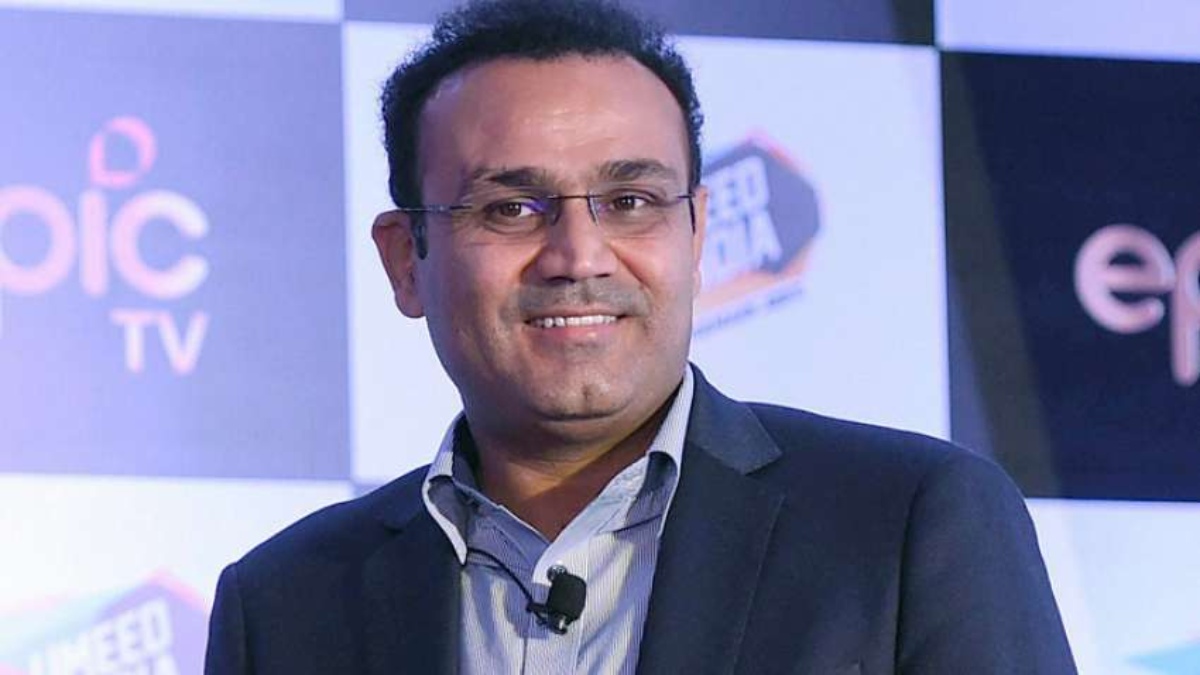 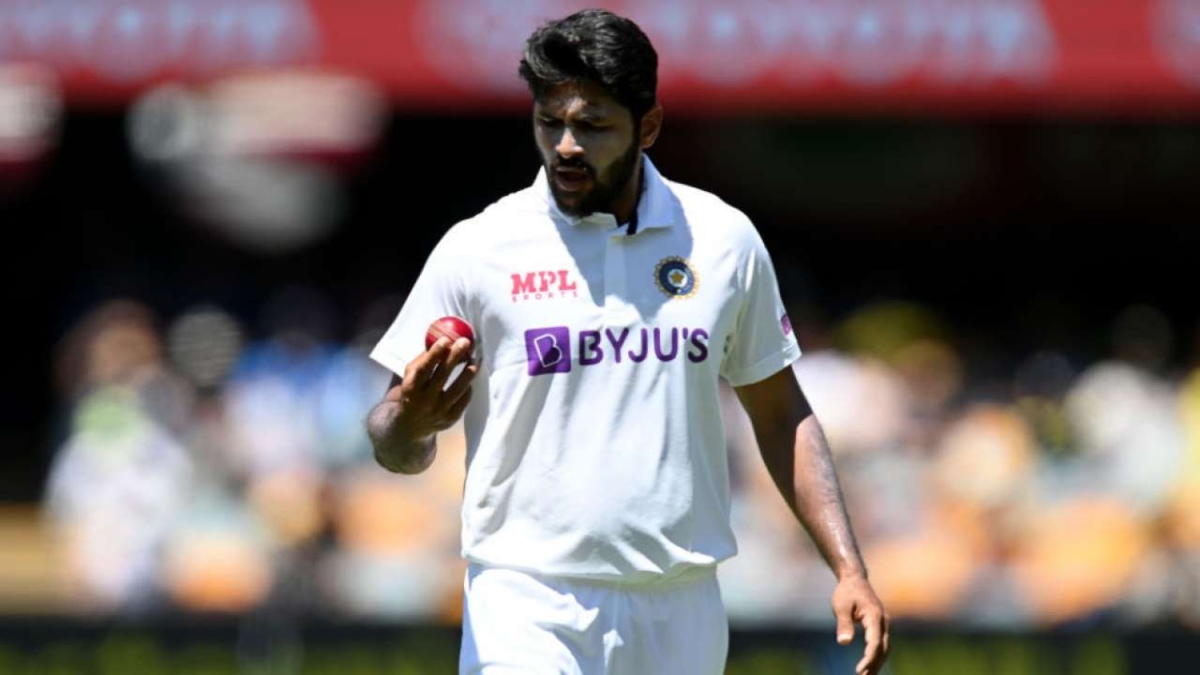 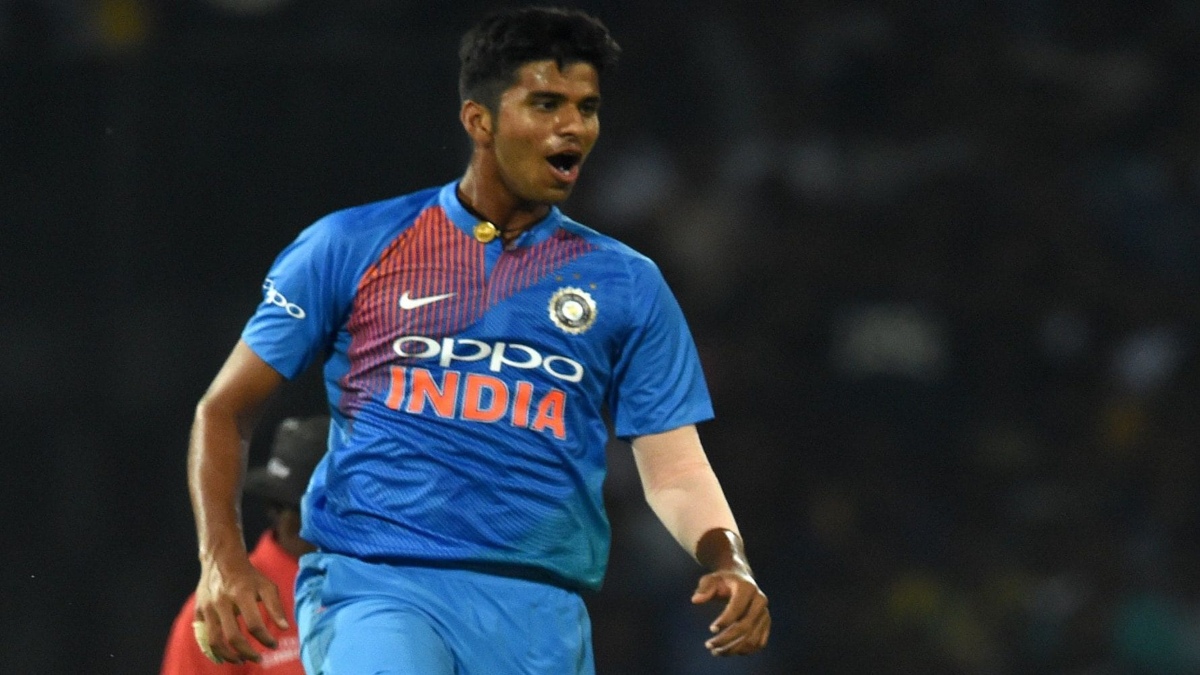 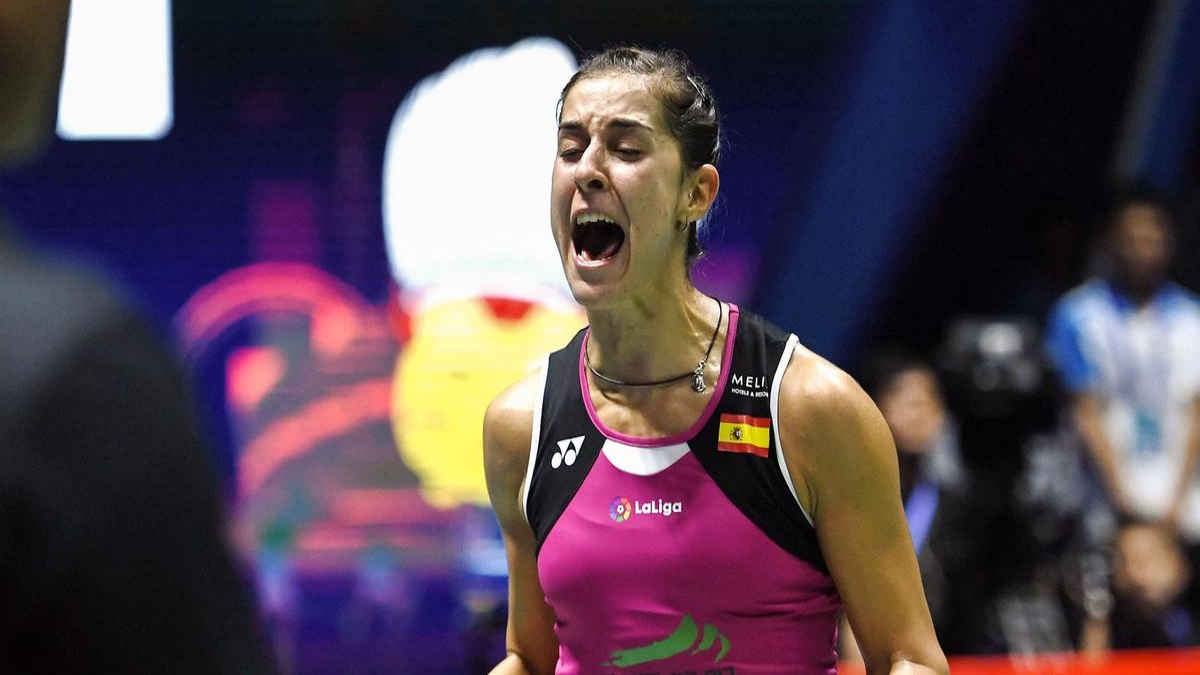